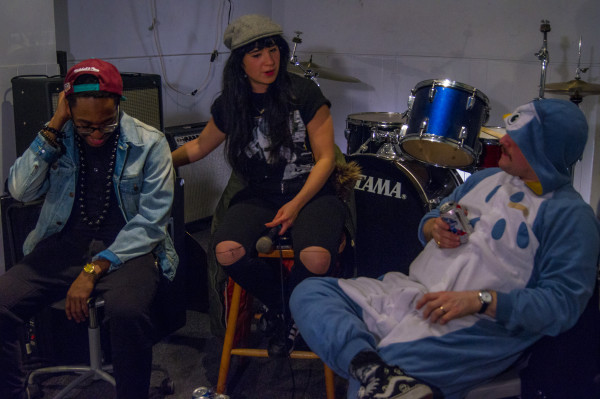 Here it is, Episode 3! The first two were centered around food and hot chicks, this time we wanted to do something a little different. Nizz Sentine and Vincent The Owl are rappers and best friends, and they are hilarious! They are  definitely the funniest guys I’ve ever interviewed. I knew that doing an episode with them would be out of control. Which it was! The idea behind this episode, is all around rapping…. We did something called “freestyle wars” where I gave Nizz and Vinny key words to freestyle about…. Like “Steve Fulop and “Lumbersexual” both hot topics now in JC! ha! I also got to rap myself! So fun! 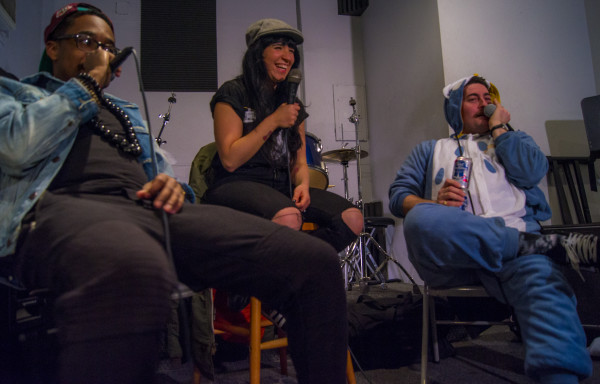 We had location issues and at the last-minute the peeps at JC Studios were cool enough to let us crash and shoot there. If you’ve seen Episode 1 and 2, drinks are always involved, as well as me wearing a different head accessory… see what I’m doing here? haha. 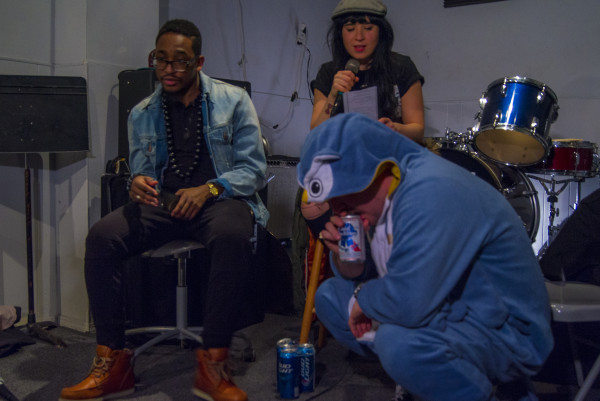 Anyway, Nizz and Vinny like true rap stars rolled up with their entourage; Martin Strange, Randy from PISS MOB, and Jamar Jacobs…. who I pretty much all interviewed at some point. Those guys definitely added to the “ambiance”. After we finished shooting we all hung out, drank beer and had our own little dance party. The end of this video is epic. Can’t script this stuff! 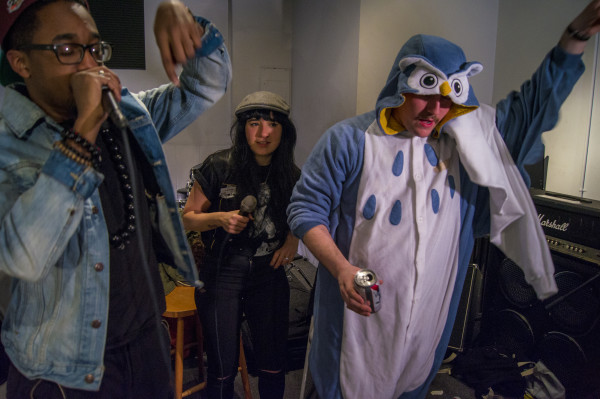 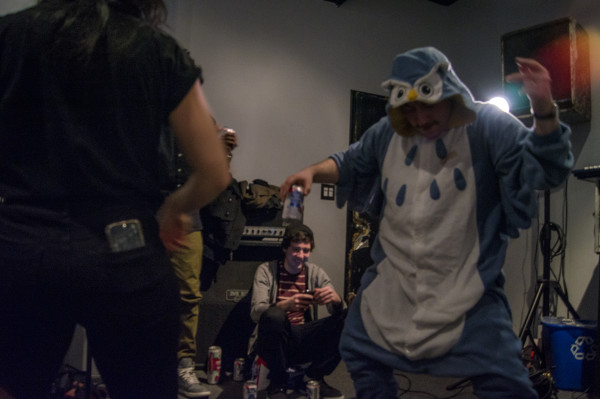 This shoot was so fun! I thought Chris Capaci would have issues editing it since there was so much going on but he was able to compile the best moments. I hope you enjoy this as much as we did!!