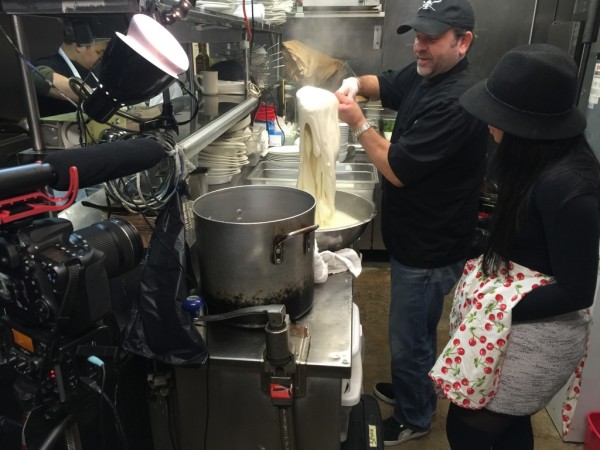 Last season of ChicpeaTV was a total blast! I got to force Playboy Bunny, Rachael Robbins to stuff herself with rolls of bread at the Hamilton Inn. I baked breads and got drunk with Grandma Downtown. I had a freestyle battle with Nizz Sentine and Vincent The Owl and finally ate bagels and danced the hora with Bubbala. #goodtimes 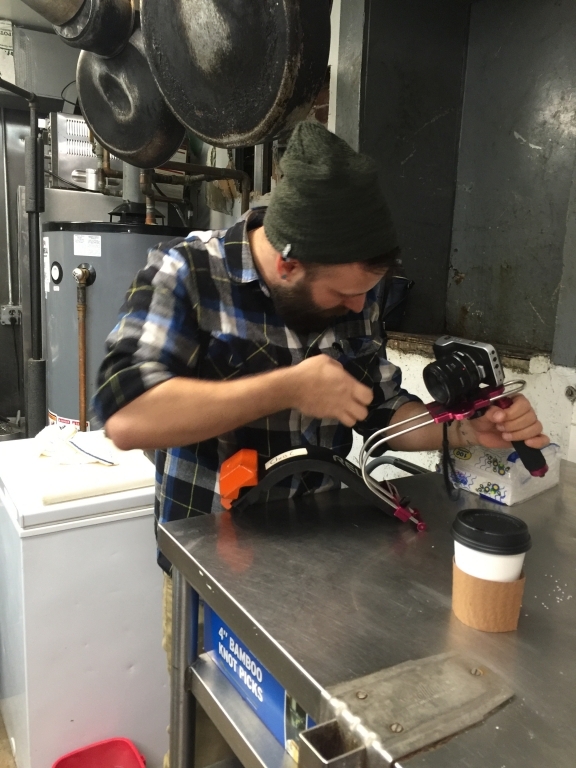 For this season, we decided to kick things off with a fun episode featuring one of my favorite Jersey City restaurants, Park and Sixth. Chef Brian is the owner and culinary genius behind the restaurant as well as others in Jersey City and Manhattan. He invited me to his kitchen to learn how to make Mozz! With a special guest appearance by “My” Playboy Bunny, Rachael Robbins who is also his “bae” 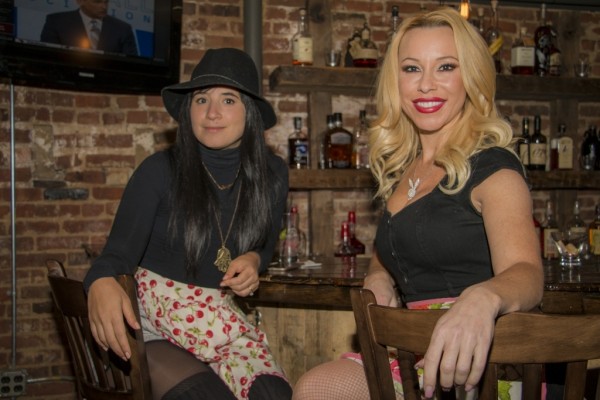 After we made Mozz, we sat down to chat about their new hot spot “The Draper” which recently opened it’s doors!

Enjoy the episode!! and if you enjoy it, share it!