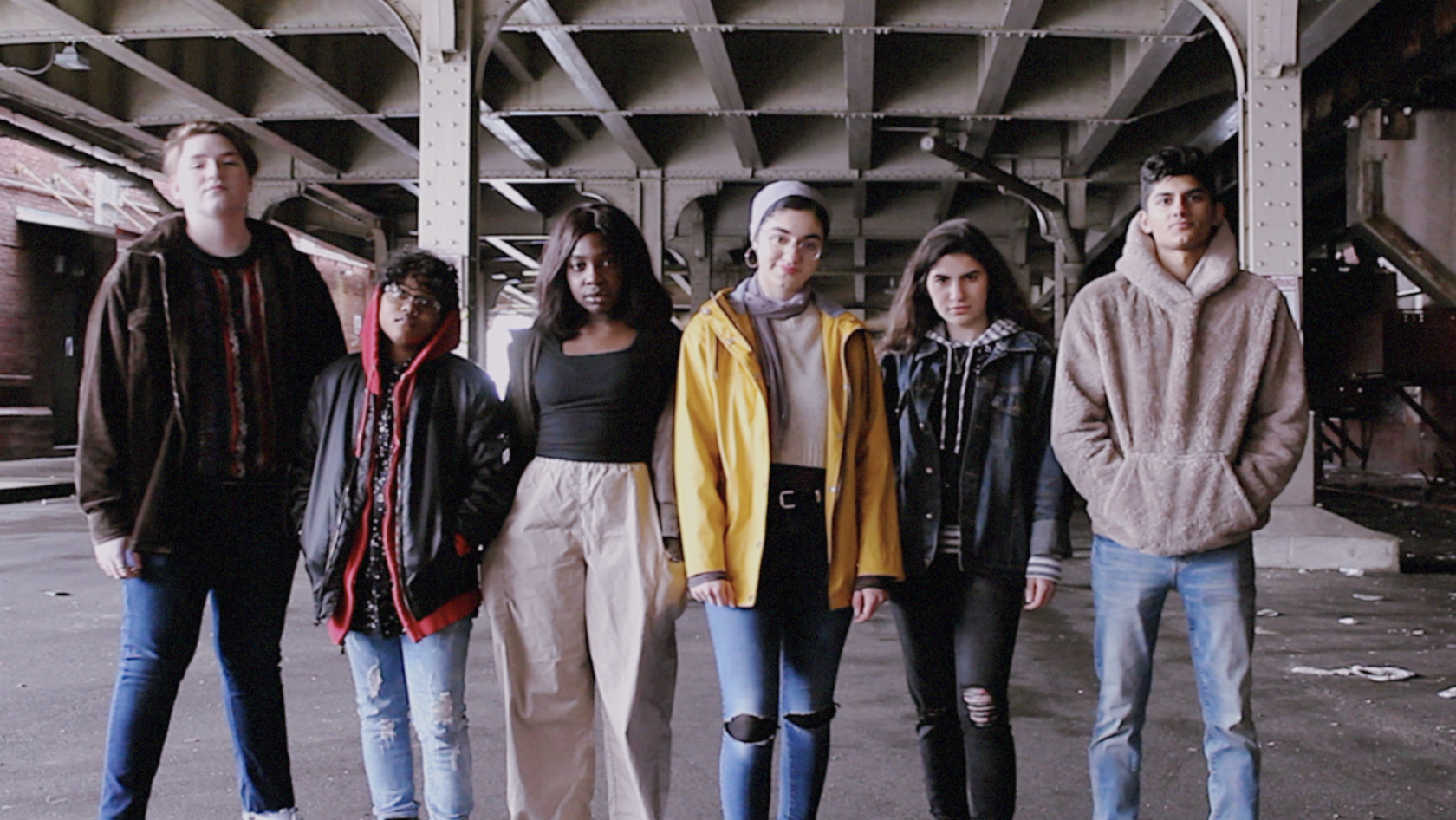 Jersey City native Reyhan Lalaoui finished high school at 14 and became the youngest valedictorian in Hudson County Community College history by 16. This year, at only 18, she graduated from Saint Peter’s University with a Communications degree. But Reyhan’s biggest accomplishment? Her web series, Suicide Spenders, which she wrote, directed, edited, produced and stars … END_OF_DOCUMENT_TOKEN_TO_BE_REPLACED 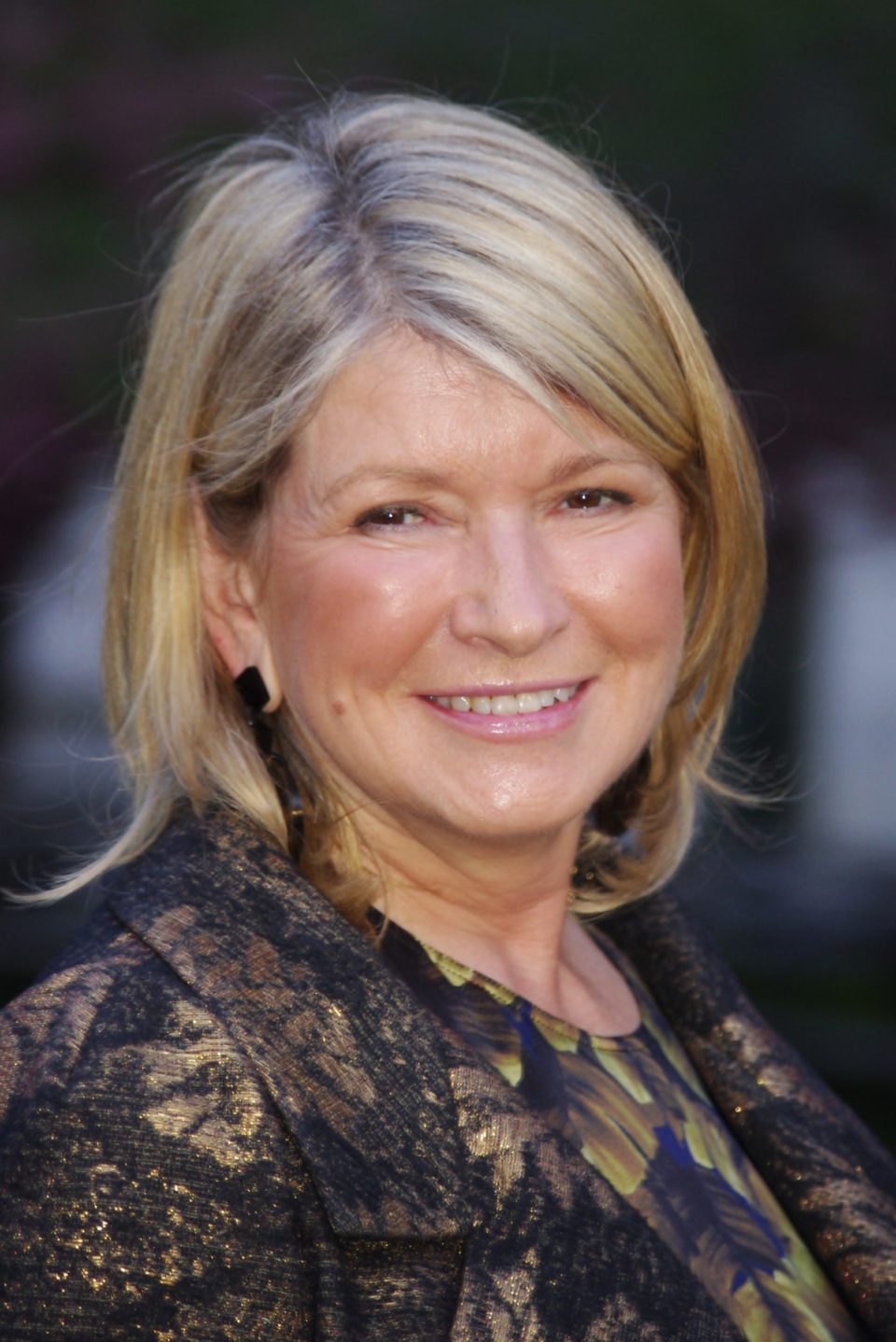 In Jersey City, we've had a bunch of celebrities and public figures born and raised here or even just living here for a few years. Here's a bunch you may or may not have known about! 1. Martha Stewart https://www.instagram.com/p/BnG8Z4KAtve/?taken-by=marthastewart48 Martha Stewart is a prime example of a businesswoman. She's written books and is known for her cooking, her … END_OF_DOCUMENT_TOKEN_TO_BE_REPLACED