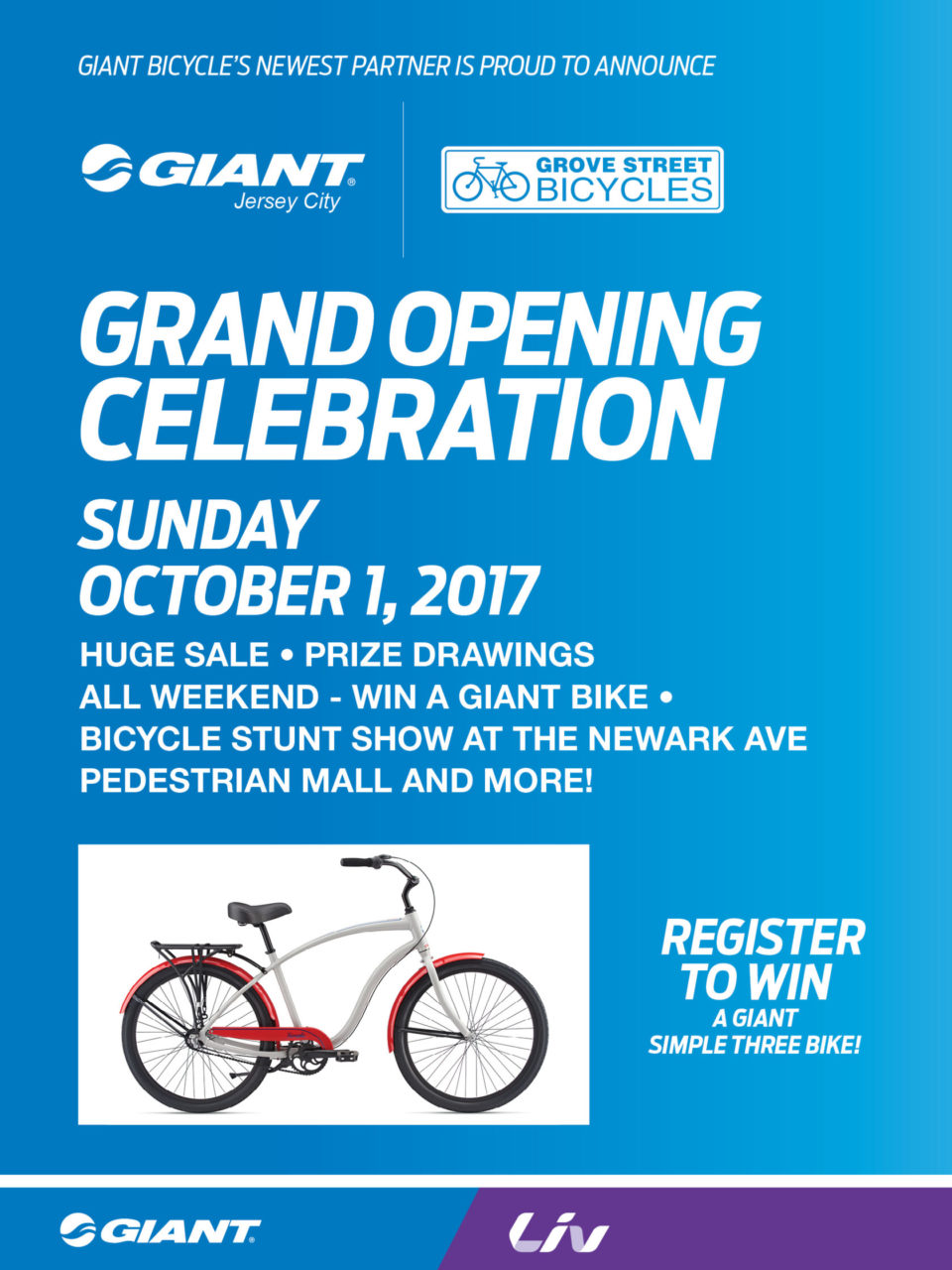 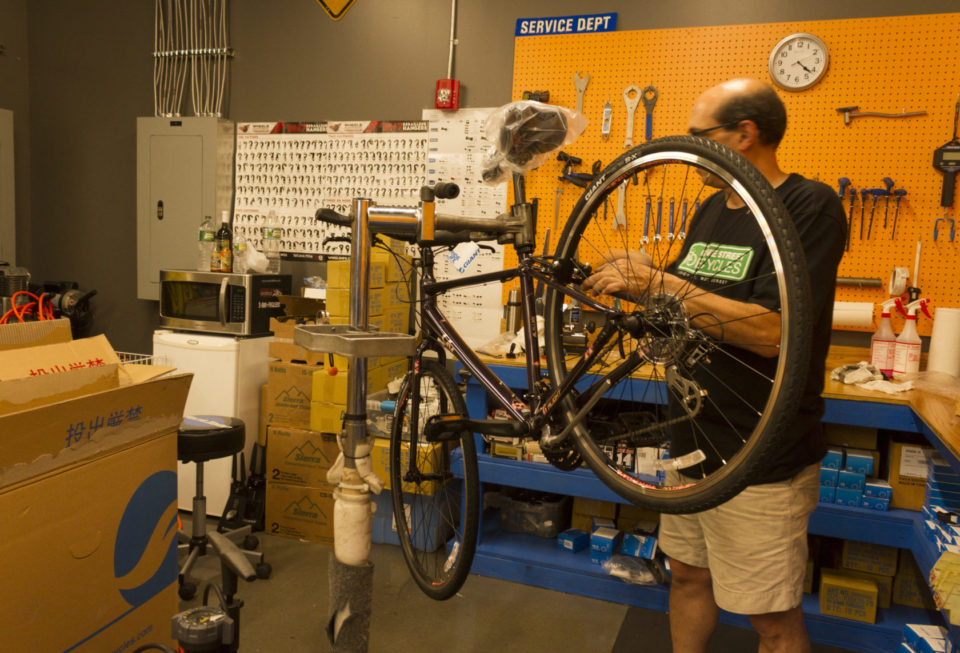 On October 1st, you can check out the store for the best bikes and cycling gear, and catch some performances! There’ll be a stunt bicycle show by pro-athlete Jeff Lenosky from the GIANT Factory team at 12PM and 3PM on Newark Ave. Lunch will be provided, and there’ll be a raffle, a huge sale, and more! 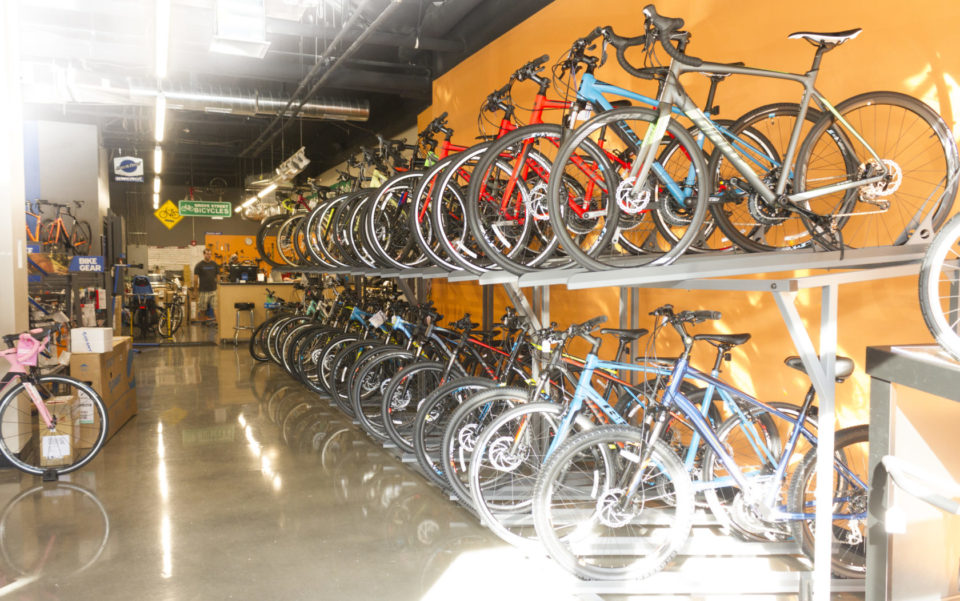 Grove Street Bicycles is raffling off a Simple Three Cruiser Bike, and they’re also offering a 10% discount on all bikes and accessories Saturday and Sunday! You won’t want to miss this. 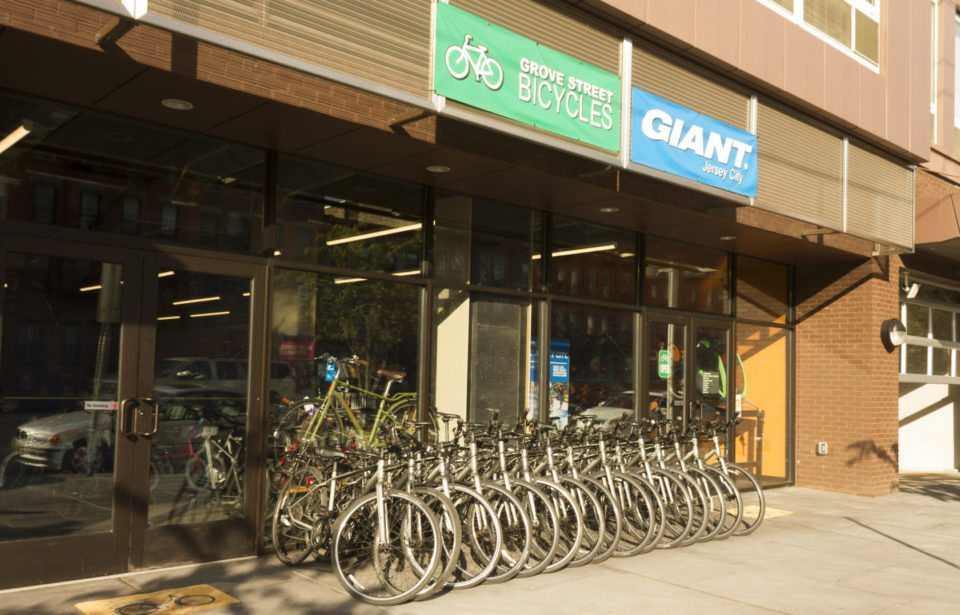