We are celebrating Women’s History Month on ChicpeaJC by making our #WomenofJC column a weekly thing! Meet the next batch of awesome local ladies who inspire us.

I just love this woman. She’s successful, funny, opinionated, and such a HOT MOM.  I met Michele years ago when I attended my first Golden Door Film Festival and we vibed right away. Michele is not afraid to speak her mind and be her authentic self. Whenever I see her and her husband Bill Sorvino at local events, they are literally the life of the party. 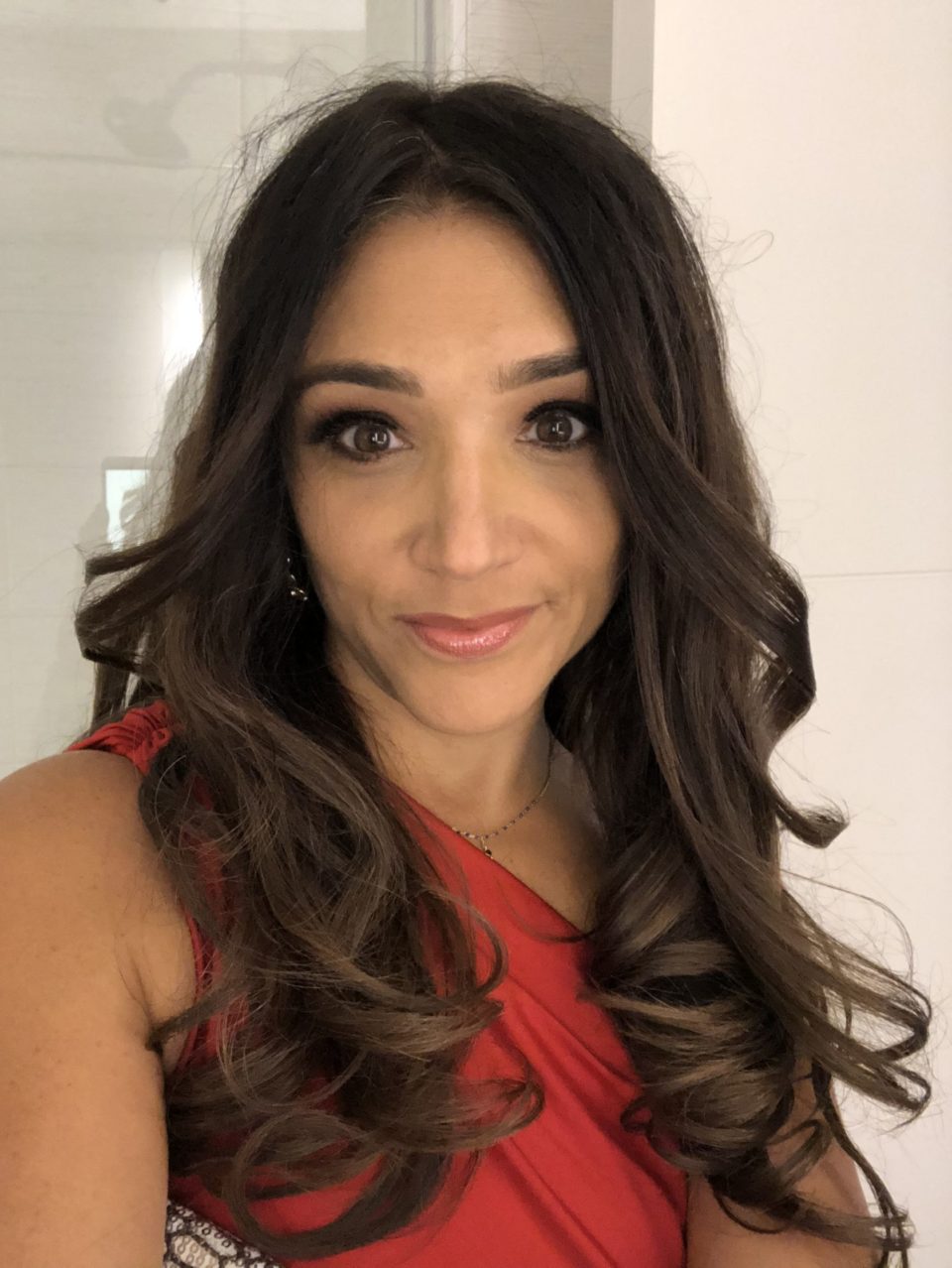 I am inspired by many different powerful women. If we are talking about Hudson County, there are a few who inspire me but If I had to say one it would be Amy Lin-Rodrigues, superintendent to HCST. She is one of the most wonderful people I have ever come across. Her personable demeanor makes her approachable and easy to relate to. She is smart, beautiful and not afraid to crack the whip when needed! She is educated and always kind. Her heart is always in the right place and she is above all else, HUMBLE!

On a more global level, I would say Marilyn Monroe, as we share a birthday together! She was the master of reinvention. Marilyn’s combination of beauty and business know-how made her an unforgettable force. I am always very hopeful to combine the “B’s” and be unforgettable.

I would also mention Princess Diana. She taught us that everyone in society deserves a voice. I am an advocate for Autism. I serve on the Governors Council for the State of NJ.

Missy Elliot was one of the first female artists to insist that women belonged in the 90s rap scene, and makes no apologies for her sexuality. Elliott became the first female rapper inducted to the Songwriter’s Hall of Fame. Her songs have included themes of feminism, gender equality, body positivity, and sex positivity. She is one of the first to center on these topics and I am supportive of themes above!

Pink has the best no bullshit attitude which I love. It took me a long time to mimic that attitude. She taught us you don’t have to change who you are to be successful (expressed in the lyrics to Don’t Let Me Get Me). I am not changing, only improving!

I know I am all over the place with these icons, But all of them have characteristics that I admire or aspire to be like.

If I could give my younger self-advice, it would be to the first recognize that I am beautiful as we all are in our own way. I did not think I was even attractive until I was well into my 30s. Pay less attention to the chatter and opinions. Opinions are like are a dime a dozen, everyone has one and no ones is right. Stay focused on your world. Know who is important. Keep your circle of friends small and tight. Do not apologize for being different, I tell my daughter every day that life is like a box. 90% of the world is in the box, those are your 9-to-5ers. The people outside the box, well those are your leaders, thinkers, innovators, the Steve Jobs, Marilyn Monroes, and Pinks of the world. I am very happy being outside the box and I am happy to be there. I firmly believe that happiness trumps everything ALWAYS and if you follow what makes you happy all of your dreams and expectations are justified.

Pamela has been featured on the blog numerous times. She is a trail blazer and making huge strides in Jersey City with her activism. She is such a strong woman in this community and I really look up to her. Pamela will stand up to anyone and lends her voice to those who can’t. I see BIG things in her future. I am a social justice activist and advocate in Jersey City.  In my current position, I serve as the executive director and co-founder of the Jersey City Anti-Violence Coalition Movement.  I got started in this work as a child after my 7th grade teacher (Mrs. Harvey) informed me that I’m always speaking up for those who can’t find their voice and it was that moment I knew what I wanted to do in life.  The Coalition was created in 2014 after Detective Santiago was murdered after responding to a situation outside of Walgreen’s Pharmacy.  It was a tense time in our city and we needed something that would represent the goodness of our community to combat violence and treat the root causes that prevent people from living their best life.

My mother inspires me more than any woman in this world.  She’s been the most consistent woman in my life for the past 44 years and she’s travelled a journey in life where she’s lived through discrimination based on her race and sex and she did it gracefully and continues to do so.  She worked for the County of Hudson for 38 years in a male dominated field where she held her own and was respected by her peers.  She raised 4 children and even though she did it with the assistance of her husband/our father……she also helped to raise the village around us.  She is the matriarch of my family and a Goddess in this universe.

I would tell my younger self to BE MYSELF and do it unapologetically.

MORE WOMEN IN POLITICS. Denise Ridley grew up in Jersey City and has dedicated her life to serving her community. Denise is the councilwoman for the Greenville section of Jersey City, which is the city’s most expansive ward yet remains the most underdeveloped area of Jersey City. She has her work cut out for her but from what it looks like, Denise has already made a huge impact. 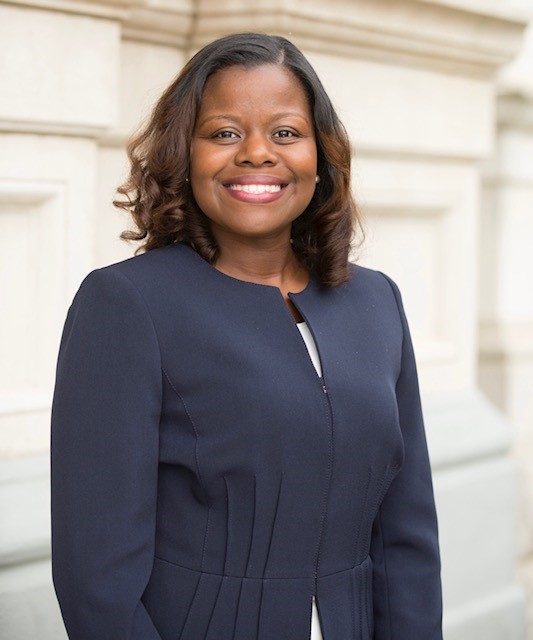 I am currently the Councilwoman for Ward A. I first started working on political campaigns in high school during a presidential election. While in college, I volunteered on a campaign for a Virginia State Delegate. After undergrad, I continued to volunteer with local campaigns. In 2013, I was elected to the Committeewoman position for Ward A District 32. I ran again in the 2015 and 2017 elections and have remained in the position since 2013. During the 2017 Municipal Election, I ran for the open Ward A Council seat and won.

I would tell my younger self to seize the moment. Do not let fear be a barrier. If you are afraid, just do it scared.