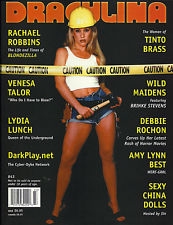 “Here,” he said in his obligatory English accent, shoving a large, crumpled paper bag at me, clearly still frazzled from whatever had been going on upstairs in the hotel room.

“Just make sure you get HIM a cup of ice at each stop and fill it up with this,” he said through chemically clenched teeth. Then he scurried off into the elevator to rejoin the 7 am debauchery. I opened up the bag to find the largest bottle of Jack Daniels I had ever seen and wondered how I was going to lug this five-gallon monstrosity around on our six stop radio press junket. 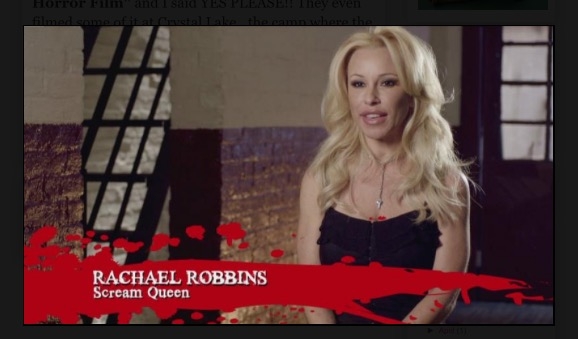 It had been an hour since I arrived at the Gramercy Park Hotel at the grotesquely early hour of 7 am and still no sign of HIM. The man I had just received my vague instructions from was the rock-n-roll-manager character straight out of Spinal Tap.

Exactly how did I end up in this strange yet wonderful predicament?

Its early. I am hunger over. But I’m on time! The rock star and my partner in crime for the day finally made an appearance and if cranky and miserable had a face it would have been the epitome of what Lemmy Kilmister, lead singer of the iconic rock band Motörhead looked like when he walked out of the elevator and looked at me.

I stood up, and started walking towards him, thinking “Rockstar? No problem. I’m a Playboy bunny. We’ll go together like a razor and a mirror,  I got this one on lock.”

“Where’s the fucking limo?” he yelled at me. 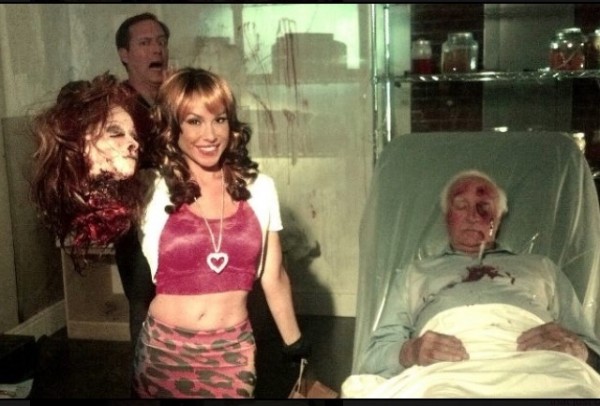 Oh boy, I thought, this is going to be a long day.

When I started acting, I set my sights high. I wanted to be a B-movie Scream Queen. Dream big kids.

I knew of an independent film company called Troma. They are based in NYC. It’s the oldest functioning independent film company in the galaxy (#fact). They produced such classics as The Toxic Avenger, Class of Nukem High, Tromeo and Juliet, and Poultrygeist. I thought it would be a huge coup to be in one of their films. They had just finished shooting Tromeo & Juliet and after some investigation and good old bribery, I got past the velvet ropes and right into their wrap party. I walked up to the owner of the company, Lloyd Kaufman and told him I wanted to be in his next film. As luck would have it they were casting for their next film, Terror Firmer!  After a myriad of absurd, somewhat clothed, and quasi abusive auditions, I landed a role! A teeny tiny role, but a role nonetheless! 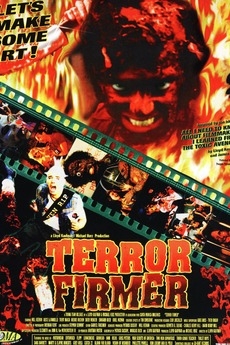 I spent two very intense weeks on set. I made an impression on Lloyd Kaufman, and he let me do the on-set press. I guess because of my Playboy status? Either that, or everyone else was too busy actually acting. I did endless interviews and photoshoots for genre based magazines. I continued to do this after the film was done shooting. Anything they asked me to do I did and because of this I gained notoriety in the B horror film scene. #goals 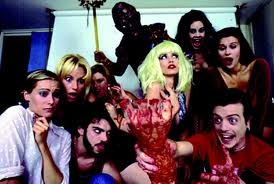 So when Troma called me and asked me to do a day of radio appearances with one of the film’s stars, I didn’t think twice about it. Which brings me to the lobby of the Gramercy park Hotel, at 7 am, standing, agape, speechless from fear. 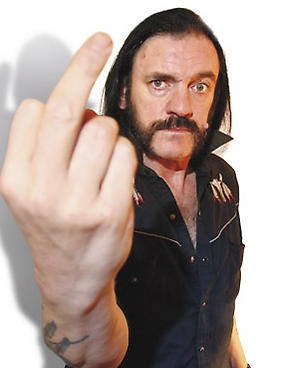 “It’s right out front,” I told him. And when he stormed off towards it, I cashed in on the only survival skill I was given; I ran to the front desk and begged someone to get me a cup of ice. STAT!

As soon as we got into the car, I gingerly offered him a Jack on the rocks, which he grumpily accepted. I did this at our first three stops. Things were going smoothly but I was still public enemy #1. There was no way I was winning this guy over.

And then the most terrifying thing happened… we had to kill two hours between apperances. So there we were, just me and Lemmy. Sitting at a midtown bar. In the middle of the day. Staring at each other. I think his moles were mocking me. I was in a sweat. How did I end up in this situation? I wanted to run for the nearest subway. Then suddenly my fear of death left my body. I got really sick and tired of being the object of Lemmy’s grumpiness. So I blurted out:

“I think it’s so cool that there’s a song out about your band.”

“Yes, there is,” I insisted. “It’s really popular. It pays homage to your band.” 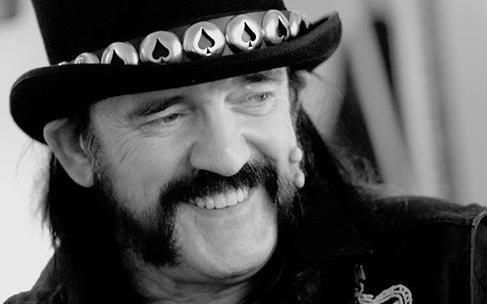 “There is NOT FUCKING SONG ABOUT MY BAND!!!” He yelled at me.

“There is,” I said glibly

So I sang “ Motorhead, what’s your price for flight, in finding mister right, you’ll be alright…TONIGHT!” ( to the tune of Sister Christian, by Night Ranger).

“That’s NOT ABOUT MOTORHEAD!!! That’s about some virgin or something.”

But I just kept singing the “Motorhead” song. Then he did something weird, he smiled!!! And just like that, the ice was broken.

We finished out our days work as friends. I made fun of his disdain for deodorent, he made fun of my purse. When we got to his hotel he invited me up. “Uh-oh,” I thought. This is probably a bad idea. But having chosen to pose naked for the worlds largest men’s publication as my first job in the industry, I clearly wasn’t good at making smart decisions. So I went up to his room.

The scene was exactly what I was expecting: bowls of green M&M’s, empty pizza boxes, lot’s of Jack and dirty glasses with lipstick stains. 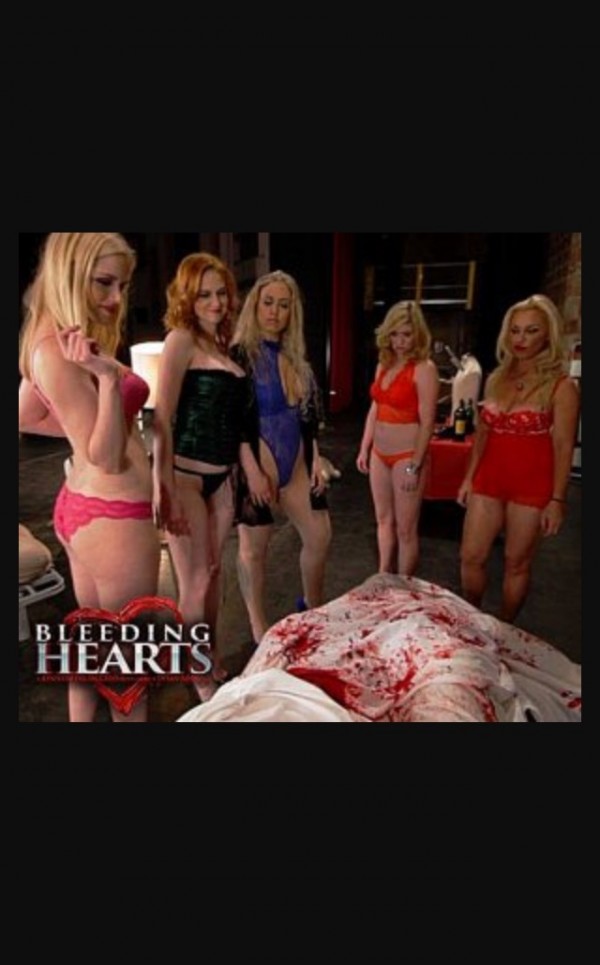 Lemmy immediately turns into an english housewife, apologizing for the mess, asking if I was hungry, attempting to wash dishes. Then after offering me a somewhat clean glass of straight Jack, he says:

“I’d really like you to do something with me,”

Shit, I thought, how am I gonna deflect this. I’ll just sit here with a vapid look on my face, see if that works.

He continues “I’d like you to watch this documentary about Princess Diana with me. I watched it a couple times already, but I really love it.”

Well that’s probably the LAMEST  way someone has ever try to seduce me. Since I couldn’t figure out a way to leave… I stayed!

And you know what we did? We watched the Princess Diana documentary. He wanted to watch a flipping Princess Di doc!!!! Lemmy cried. He cried for Princess Di. And he didn’t hit on me! Both strange and lovely things.

Then he asked me to come to a strip club with him which I did. I had a drink with him and he simultaneously picked up a stripper and slipped me a $20 for a cab home, which I knew was my cue to exit stage left.

Considering the nights events, and that slip of the $20 bill,  I knew that I was in a higher league in Lemmy’s mind. I was a friend. At least for the day.

I never saw Lemmy again. The tale of my epic seventeen-hour day with him is one of my favorites to tell, so I thought in light of his passing this is a perfect time to recant the time I was allowed to see the soft side of a legendary, iconic, heavy metal rocker.

RIP Lemmy. Thanks for the memories.

Maybe next time I’ll tell you about the night I spent with the great entertainer Robert Englund. Every story he tells starts out with a zinger opening line “One time when I was at a whore house in Bangkok…”

Ha! There was that time I was out at dinner with Charles Durning who told me this joke: “If you’re going to have sex with an animal, have sex with a horse. this way you know you’ll have a ride home.”

Or the mindblowing time I found myself sitting between Lenny and Squiggy at an SNL after party.

Or the absurd time I played pool with Iron Maiden and listened to them talk about their golf games in Florida.

Or the era the epic actor William Forsyth started obsessively sending albino peacock paraphernalia to my house. Lol yeah, that was creepy… 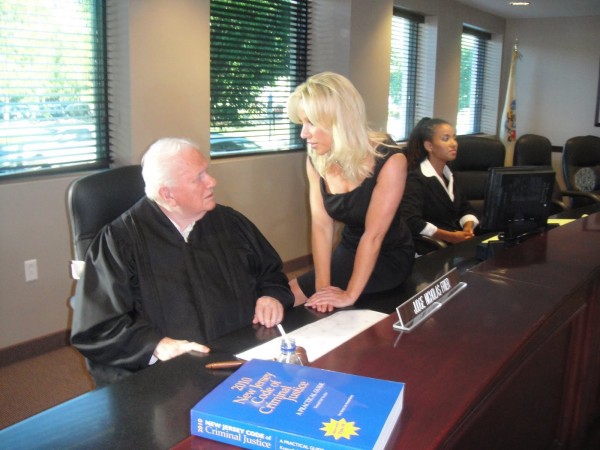 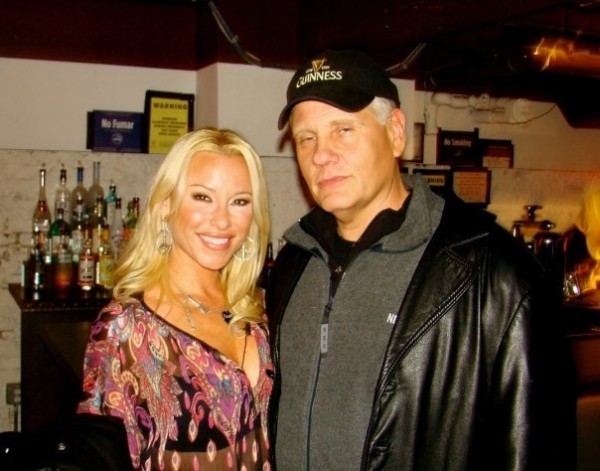