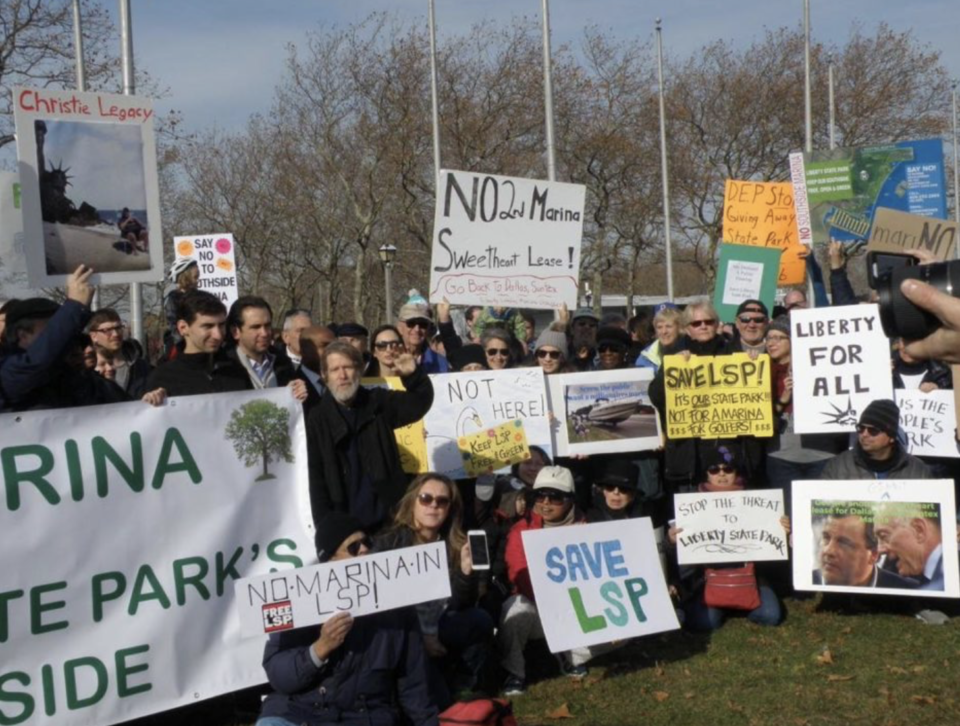 The fight for Liberty State Park continues… It seems like every year, there is another battle to fight. Our heart goes out to everybody who has fought against LSP privatization battles and must continue to do so. 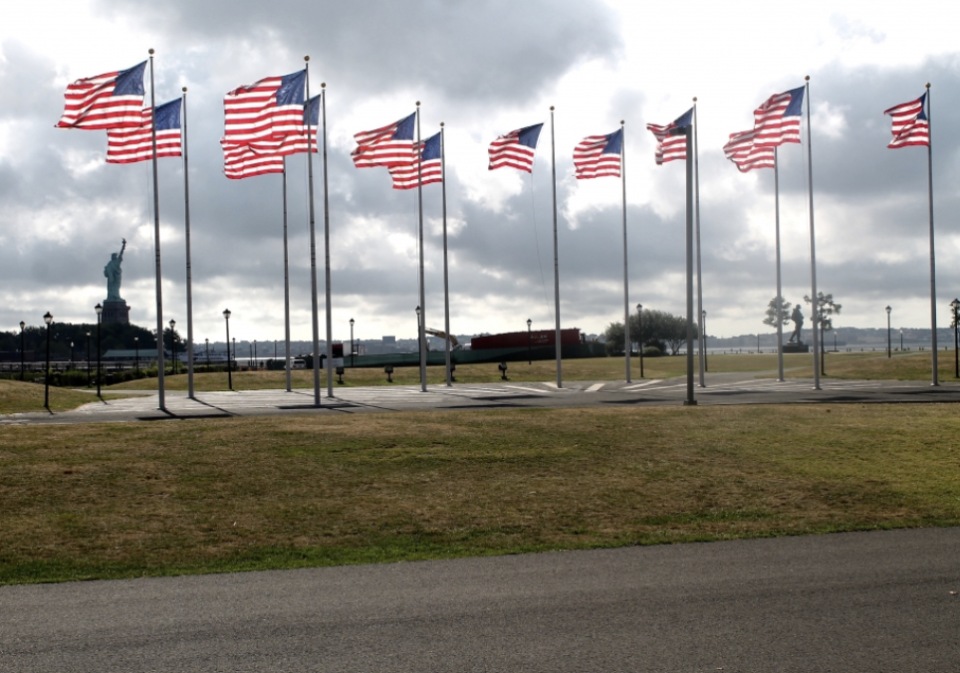 Last week, Sam Pesin sent out an email with news about the Senate Environment and Energy Committee hearing on the landmark LSP Protection Act:

Park-championing sponsors Senator Sandra Bolden-Cunningham’s and Senator Loretta Weinberg’s bill, S3357, was voted out of the Committee unanimously (it passed the Assembly AAN committee in March).

However, after a dozen diverse Liberty State Park advocates spoke passionately about the importance of LSP and the need for this Protection Act to end over 4 decades of grassroots battles against exclusionary privatization plans, “the Liberty National Golf Course (LNGC) lobbyist despicably wanted the priceless LSP Caven Point natural area exempted from the Acts protection and he revived LNGCs arrogant, rejected plan to lease and destroy this priceless natural area. LNGC has clearly proven exactly why the Protection Act is needed. LNGC wants to enrich itself by this land grab.”

The Protection Act will specifically and fully protect Caven Point from commercialization, and for the rest of LSP, the Act only allow park-appropriate, small-scale commercial activities; revives a park Advisory Committee with open public meetings to review park plans and create a park master plan; and ensure a comprehensive public process for any proposals for leases or transfers of property, etc.

The Coalition to Save LSP sign-on letter is at http://www.folsp.org/preservation/lsplawsupport.html