Catch up with some of the news you might’ve missed this week!

The man accused of raping and killing Carolina Cano, the woman found strangled and dead at Lincoln Park, has been arrested. 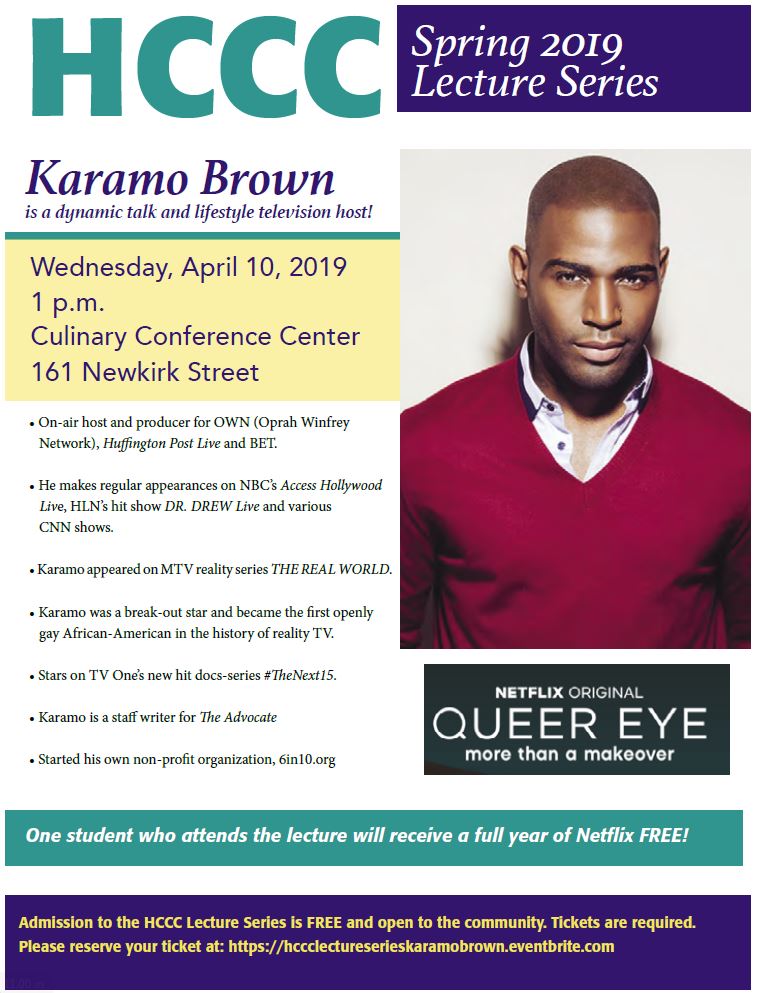 3. The OAK renamed to Sam AM on Pine

The OAK on Pine is now renamed Sam AM on Pine and will feature Sam AM’s brunch menu along with the OAK’s dinner menu Wednesdays through Sundays.

‼️Big news in the works! The OAK will be transitioning to Sam AM on Pine featuring the best of both worlds; Sam AM brunch menu during the day and the OAK dinner menu at night. Open Wed-Sun for brunch and Wed-Sat for dinner ‼️ #jerseycityeats #bergenlafayette #jceats #libertystatepark #libertysciencecenter #jcfamilies 📸: @amber.breitenberg

A Bus Rapid Transit (BRT) system would be a cost-effective transit system offering continuous bus service in the City. The BRT study will explore innovative mobility options that offer fast, frequent and reliable transit service to the community.

KAWS for commotion!⠀ There aren’t many things people are willing to wait in long lines for. A new Shake Shack? Maybe. A Rihanna concert? Probably. A Supreme sneaker launch? For sure. ⠀ But a public KAWS sculpture? Yeah, you can add that to the list of global sensations.⠀ Click through the link in our bio to learn more and see images of the artist's largest sculpture to date.⠀ ⠀ Shown here: KAWS’s "Holiday" in Hong Kong. Photo Credit: © All Rights Reserved. #artnetNews #KAWS

After 14 months, eleven people were arrested in connection with organized retail theft throughout New Jersey and New York.

7. Jersey City places a chalkboard installation in front of City Hall for the 2020 Census

With a countdown to the 2020 census starting, the City put up a chalkboard installation for residents to fill in the blank “ I Count Because…”

As we prepare a countdown to the 2020 census, the City has put up a chalkboard installation where you can fill in the blank – “ I Count Because…” in front of City Hall. The installation is meant to encourage the community to get involved, as the Census count helps the city receive accurate funding to improve the residents’ quality of life. Stop by City Hall to share why you should be counted in the 2020 census! #jerseycity @jerseycitycensus

The mother of Jayden Fondeur, a Ferris High School student who was killed in September, learned that the cops caught suspects in the drive-by shooting that led to her son’s death. Three individuals were arrested.

9. Mayor Fulop proposed the idea of a border tax in response to NY’s commuter tax

NYC proposed congestion pricing that would cause NJ residents to pay more going into New York while NYC residents are exempt from the tax. Fulop thinks if they can do it, why don’t we do the same?

All NJ residents should be concerned about the NYC congestion pricing proposal. Curtailing cars overall is a good thing for NYC but Trenton/Port Authority have no concrete plans to invest/improve PATH or @NJTRANSIT for more ridership. https://t.co/stMXAmR5g2

NJ.com reported that the proposed budget could come with a 2% municipal tax hike. The budget includes a reduction to the city’s health care costs and spending increases on pensions, salaries, and debt service.