There’s always so much going on in Jersey City, and as much as we are more of a culture blog than a news outlet, we wanted to make it easy for our readers to stay up to date on what’s happening in town. The good, the bad, the ugly. Have a story or tip to share with us? Email us: ChicpeaJCHQ@Gmail.com.

You can check out the full story: NBC News “Drag queen performs ‘Baby Shark’ at toddler’s request, and Twitter applauds”

When a 2 year old comes to brunch you perform baby shark for them!!! pic.twitter.com/Ikx94mlTxO

2. Say No to Development in the Heights

We saw this flyer being circled around town. AN EYE SORE of a building smack in the middle of the Heights. If you want to voice your opinion on the matter and SAY NO, attend the meeting on Thursday at the Elks Lodge on Hutton St. 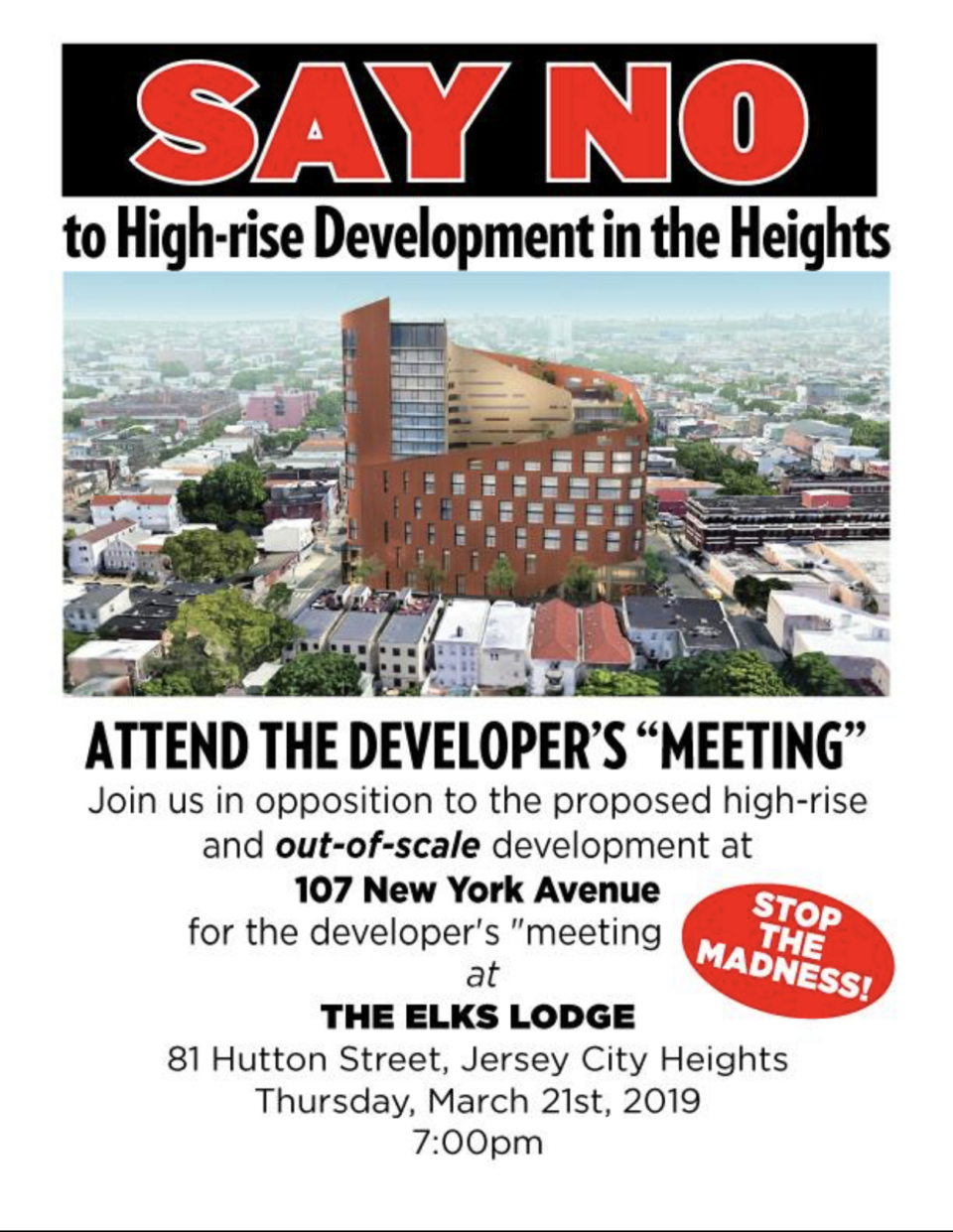 3. The State of the City Address

On March 20th, Mayor Steven Fulop is delivering his 6th annual State of the City address. It starts at 6PM and a livestream will be available on Cityofjerseycity.com and Facebook.com/JerseyCityNJ.

A new food hall is coming to Harborside! You can enjoy bites and drinks from local vendors starting March 25th.

“This food hall is run by a carefully curated selection of local restaurateurs of various backgrounds, all with the same goal in mind: to provide “JC-ers” with a fun and spirited place to gather over delicious food and drinks (we also have a bar, serving beer, wine, and cocktails).”

Rumor has it, Ani Ramen will have a spot here, Left Bank Burger Bar and many more!! Jersey City definitely needed a dope food court, so we are stoked about this. 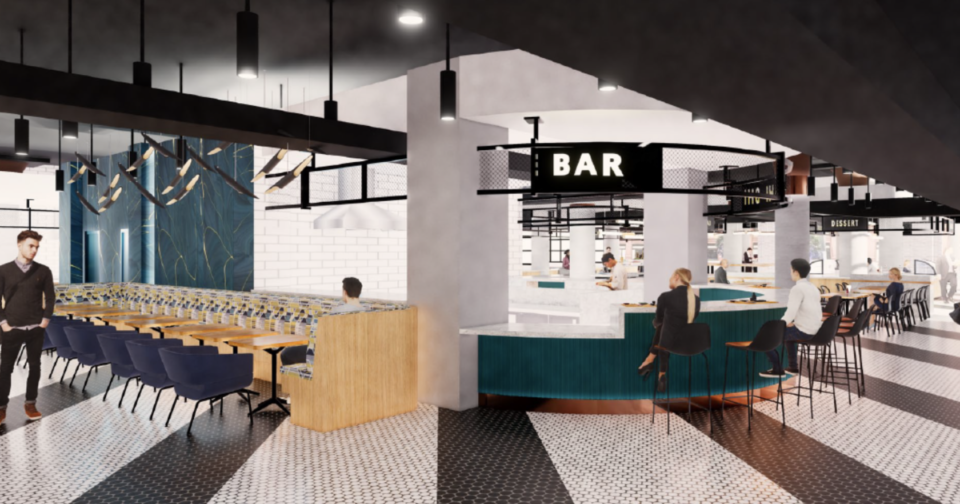 Hudson Yards, a $25 billion urban complex on Manhattan’s west side, is the city’s most ambitious development since the rebuilding of the World Trade Center. Mayor Fulop attended the grand opening and tweeted about the occasion.

“For 6 yrs my brother Dan led one of the main teams to build Hudson Yards in NYC which is opening today- as Steve Ross the owner said many times (including today) without Dan the project would never have been possible. Many of you know my brother died in Sept from a heart attack at 43yo. He had this jacket made for today to wear. It’s a sad day for my family as life isn’t fair – he planned for this day for a long time. I’m just sharing + Of course plan for tomorrow but don’t lose perspective that what you are doing today is most important”

For 6 yrs my brother Dan led one of the main teams to build Hudson Yards in NYC which is opening today- as Steve Ross the owner said many times (including today) without Dan the project would never have been possible. Many of you know my brother died in Sept from pic.twitter.com/xIaobeEDmf 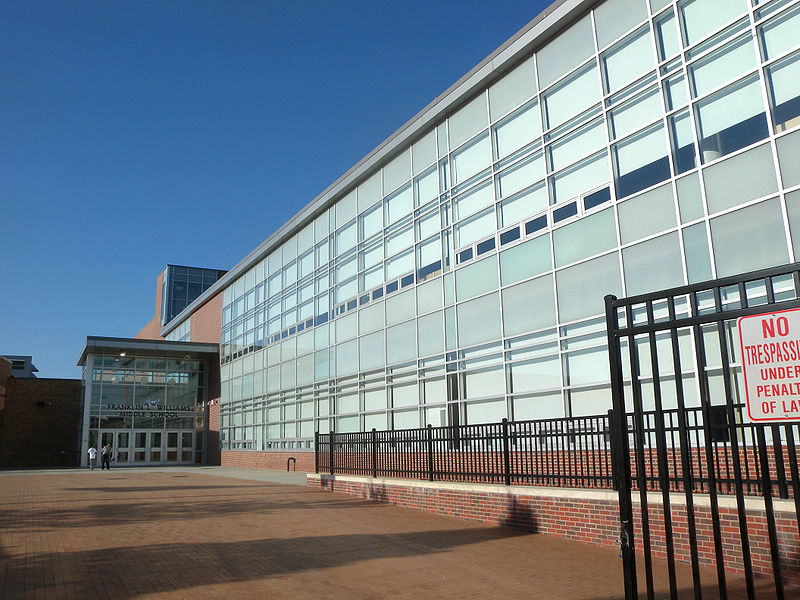 The variety in school rankings throughout Hudson County shows that there’s a need for changes to be made to the system. While McNair is placed in the Top 10, most Hudson County schools score lower than the 70th percentile, as low as 2.01 (Lincoln High School). Even with these scores in mind, it’s also important to look at the individual growth of each school. 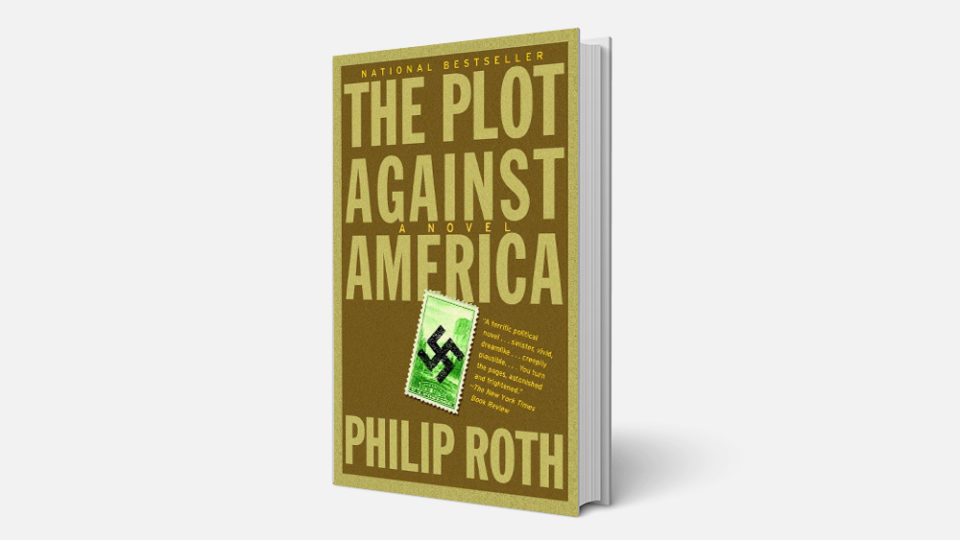 An HBO miniseries based on The Plot Against America by Philip Roth will soon start filming on Martin Luther King Drive. The book is about antisemitism in the US during the 1940s.

On March 2nd, a man slashed an off-duty police officer across the neck on Newark Ave. The officers were leaving South House when they got into an argument with three men, one of which slashed a cop’s neck during the argument. 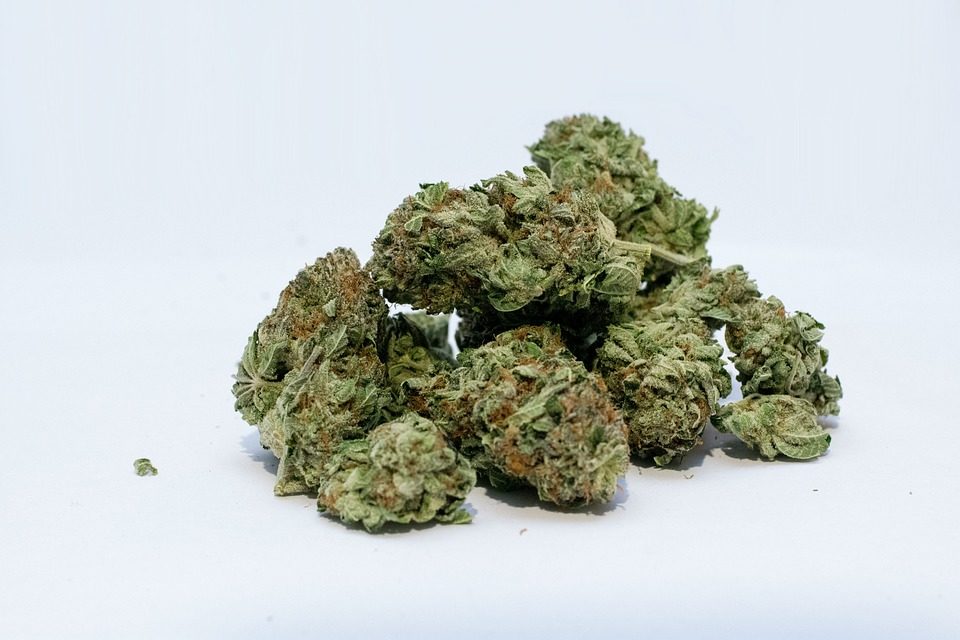 Two legislative committees approved a bill that would legalize marijuana, and the final vote could take place on March 25th.