Jersey City is home to many great young community leaders who span the socio-political spectrum. Though I am a red-blooded conservative (and believe you should be too), I have had the pleasure of meeting a number of self-identified progressive leaders and activists from Jersey City. Some of these great people and I met through a dialogue group, political events, or through our shared general commitment to civic engagement. From the Hudson County Young Democrats to the Jersey City Progressive Alliance, progressive up and comers from or with a connection to JC such as Brian Platt, Andrea Ducas, Patrick Toussaint, Marelyn Rivera, and more are on the move. 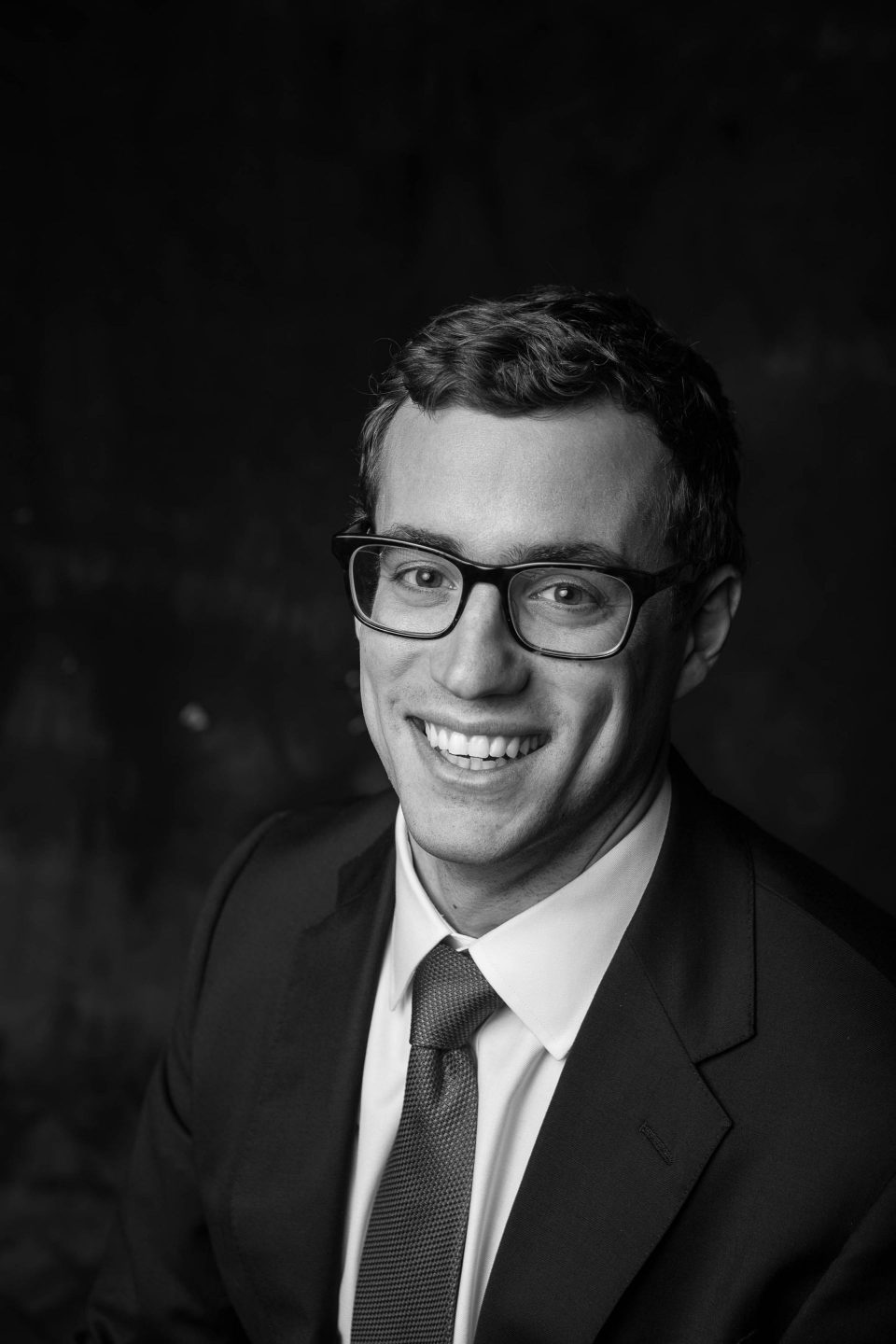 Our first JC progressive leader, Brian Platt, is the Business Administrator of the Jersey City government. With a job encompassing running JC as a de facto shadow mayor, his day to day is similar to Michael J. Fox’s character in Spin City but with less press conferences, glamour, and more playing the technocrat to avoid getting bogged down in JC political battle. Platt and I first met when he enthusiastically responded to an invitation to do a Young Republican versus Young Democrat debate that raised funds for True Mentors, an amazing Hoboken non-profit. While Platt and his debate partner were defeated, Platt, who is also President of the county Young Dems did his side proud. Platt began his journey through city government in as an aide to the mayor, quickly became the Director of the Office of Innovation, and was recently confirmed by the city council in his current position. His accomplishments include helping raise the city credit rating, partnering with WAZE to automatically add street closures to navigation, creating an office of small business services, and getting JC government in the modern era by making city forms go digital. Platt lives in Liberty Harbor. 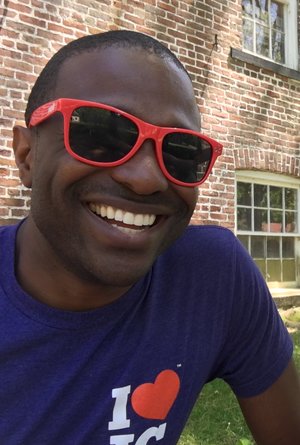 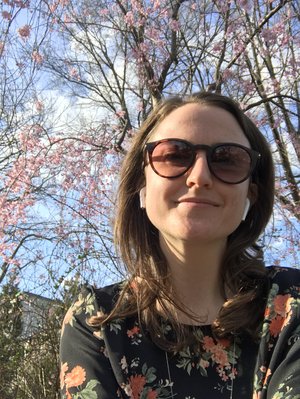 Next up are Andrea Ducas and Patrick Toussaint, a progressive power couple that despite their francophone names are 100% awesome. The Mercer Street duo are 50% of the Jersey City Progressive Alliance leadership and have minds sharp enough to cut diamond. Having been on the receiving end of their analytical take downs and policy repartee, I can personally testify to their intellectual prowess. But these two aren’t just policy wonks content on getting lost in the weeds, they are the grassroots activists unafraid to buck the machines that dominates politics in Hudson County. In 2017 the duo, along with progressive comrades in arms Jenna Mellor and Emmy Tiderington, ran for and were elected to the Democrat county committee independent of any politician-linked faction. These reformers were instrumental in getting the Jersey City Democratic Party to officially adopt bylaws, schedule quarterly meetings, and require that the executive board is at least 50% composed of committee persons. In both parties, the county and municipal committees are the most grassroots one can get but they are often neglected or worse – tricked out into fiefdoms for the local political boss. While many party leaders are content to have an inactive committee to avoid potential challenges from within, Ducas’s and Toussaint’s ability to work with others to achieve common goals shows they want everyone to have a voice. 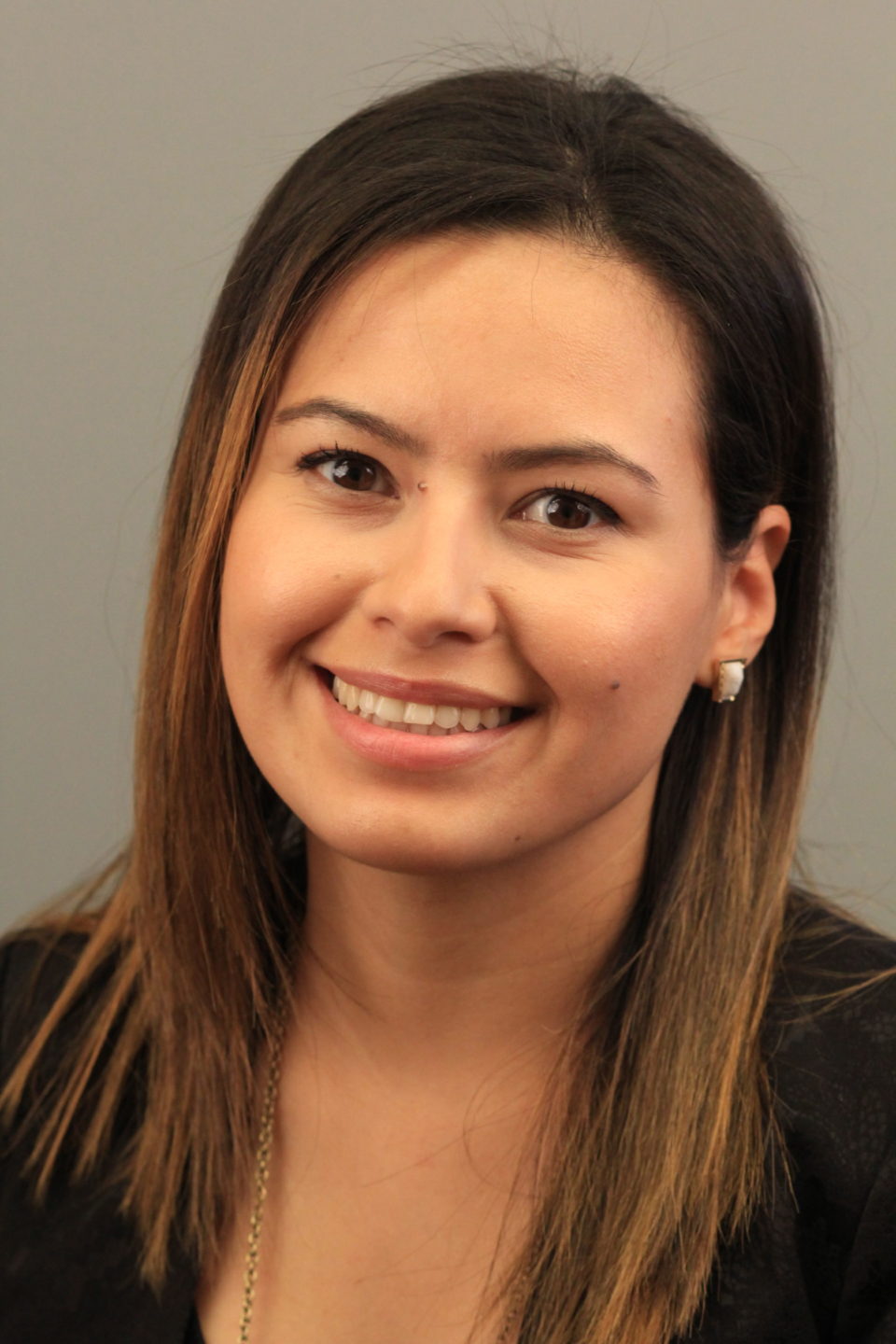 Rounding out the list of progressive up and comers with Jersey City roots is Marelyn Rivera. Though a North Bergen native, Rivera has strong connections to Jersey City. First and foremost, her business, Allure Consultants is an event planning, digital media, and business development firm that was based Jersey City. Second and just as important, her former job as Chief of Staff to Freeholder Anthony Romano, who’s 5th County Freeholder district includes a sizable portion of the heights as well as the Newport area, had her running around JC involved in the community. Rivera, who is the Events and Activities Director of the Hudson County Young Democrats executive board now serves as an aide to Governor Phil Murphy.

The above list is not exhaustive as there are certainly more up and coming progressive leaders in Jersey City trying to make a difference and living their values. The above (and honorable mentions below) are smart, capable, and uniquely able to work across differences for common goals. Considering the consternation that is the sad state of Hudson County politics, their abilities set them a cut above the rest.

Adam Sternbach, formerly of Jersey City, began a left-right dialogue group (that I participate in) and now works in the Murphy Administration.

Peter Biancamano, though a lifelong Hoboken resident, enjoys Jersey’s City’s nightlife and attended Hudson County Catholic Highschool. The former Hoboken Board of Education Trustee and current county Democrat Committeeman is rumored to be running for Hoboken city council in the 2nd ward. 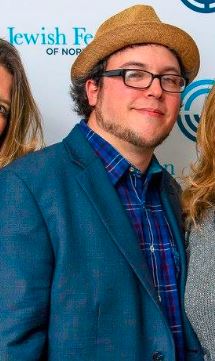 Joshua Sotomayor Einstein is a conservative Republican, 11 year Hoboken resident, and essayist who has been published in 14 or more websites and newspapers. He enjoys long philosophical conversations over political differences and reading science fiction. Einstein is involved in the Jewish community in Hudson County, the Republican Party, and a bi-partisan political dialogue group based in Jersey City. He enjoys long walks and poking fun at intoxicated people. Being JC adjacent, he is envious of the open mic scene because it features a ton of spoken word.