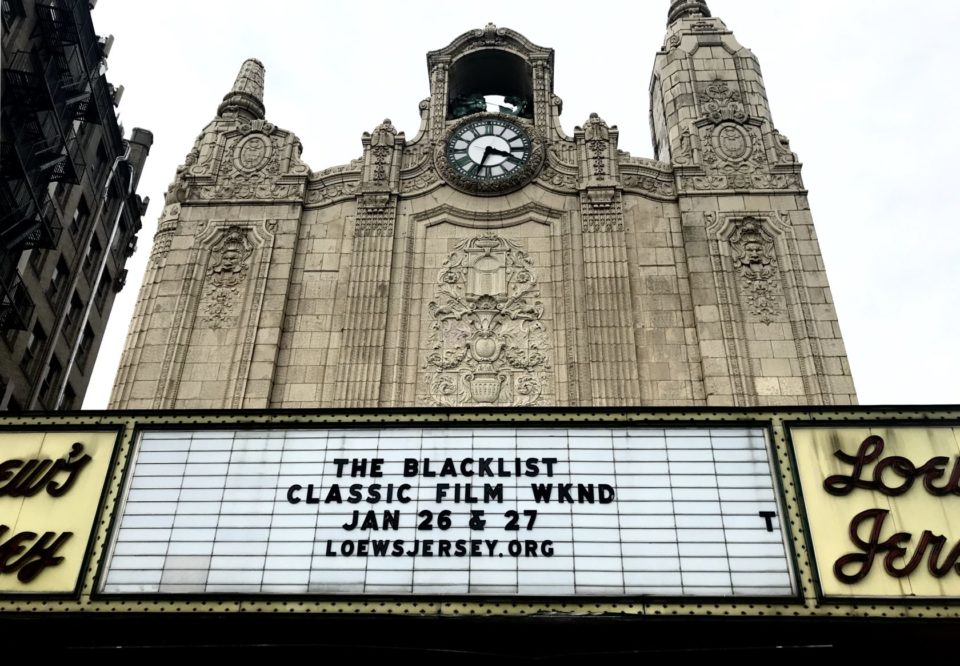 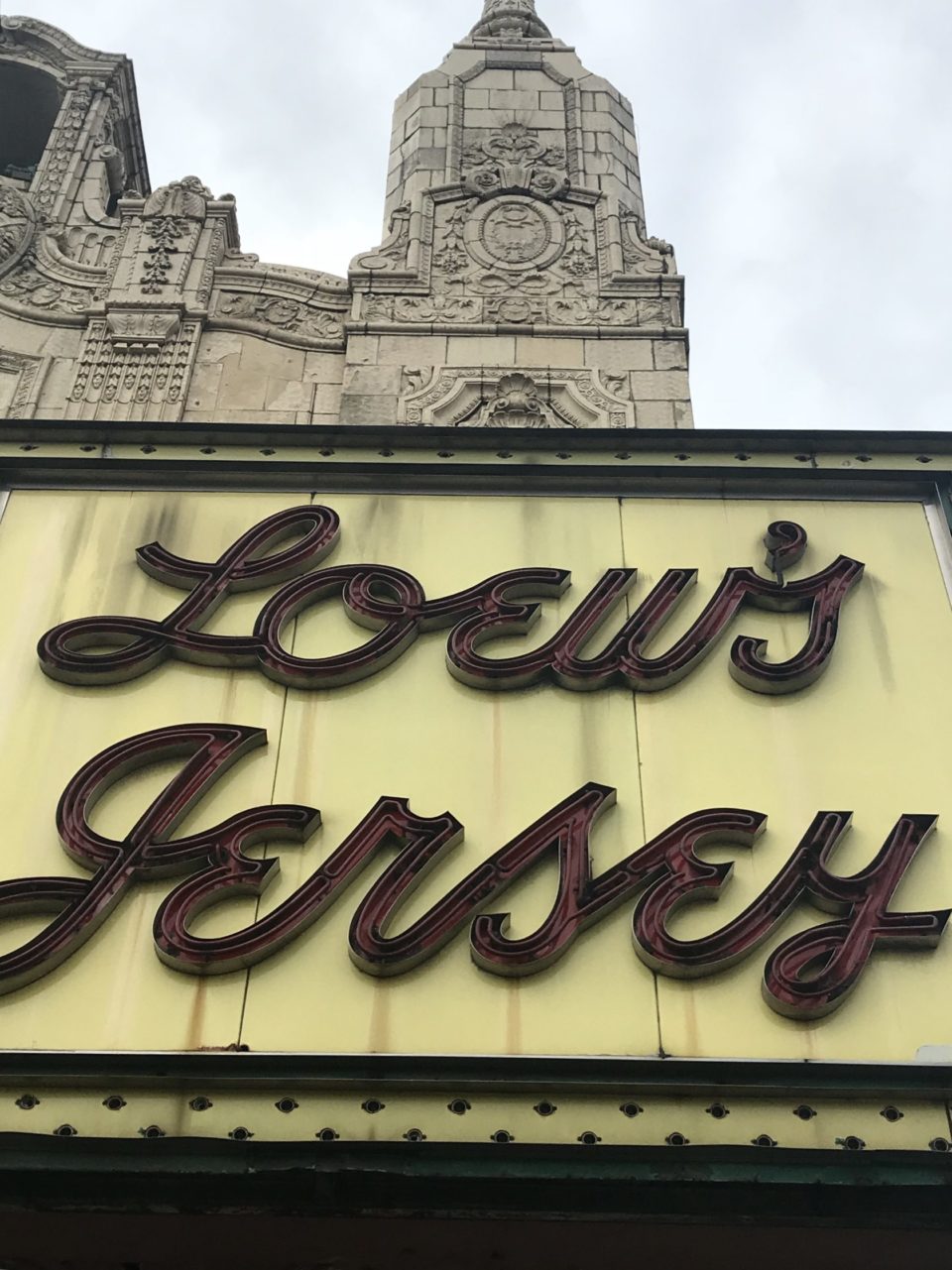 The Landmark Loew’s Jersey Theater is a story of 1920s glitz, Hollywood lore, inner city ruin and grassroots redemption. They are slowly opening their doors to the public again but here’s a look back on its history, starting at the very beginning.

The Loew’s began construction in 1927 as a silent movie house but wasn’t completed until 1929, to the cost of $2 million (about $200 million today).  It was one of five “Loew’s Wonder Theaters” making their debut in the New York City area. At the time, it was billed as the “most lavish temple of entertainment in New Jersey.” 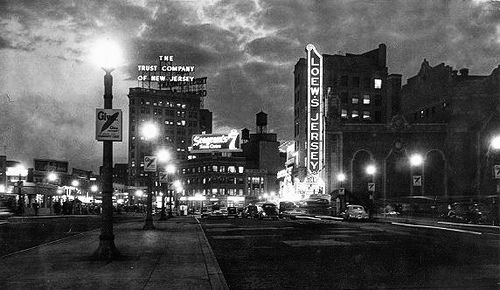 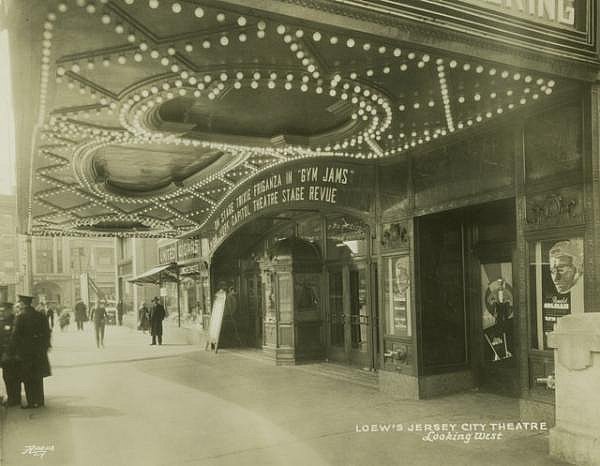 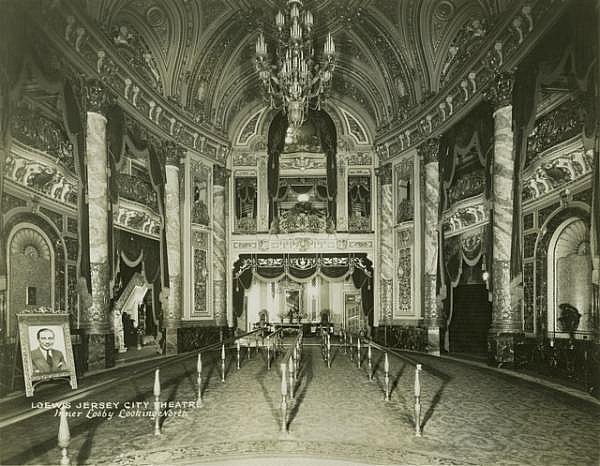 The Jazz Singer and Madame X were the theater’s first feature films. Tickets were sold for 35 cents.

By the mid-1930s the Loew’s was home to major live performances like Judy Garland and Bing Crosby. There is an infamous story that says Frank Sinatra, living in his hometown of Hoboken at the time, went to see Bing Crosby’s performance at the Loew’s and when he saw Bing’s female fans screaming for his attention and jostling for a closer spot to the stage, it was in then and there that Sinatra decided he wanted to be a famous crooner. 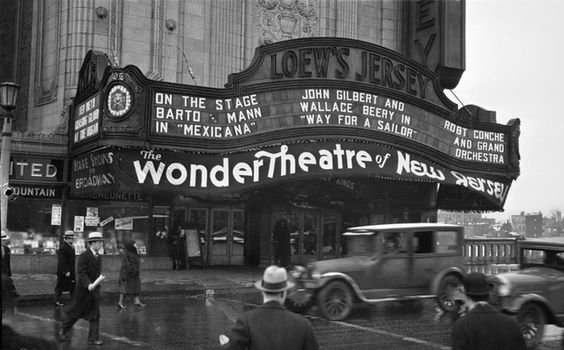 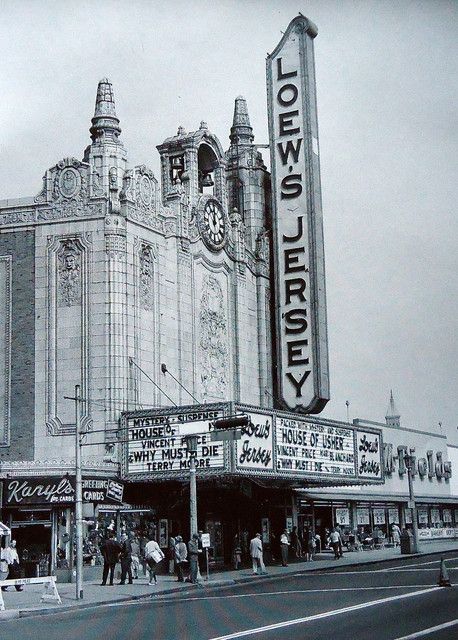 By the 1970s, theater attendance slowed and the Loew’s was divided into three smaller theaters. In 1986 the property was purchased by developers who threatened to demolish and rebuild over the site, but preservationists campaigned to save it and the theater was purchased by the city of Jersey City in 1993 for $325,000 and has been operated by the Friends of Loew’s, a volunteer organization, ever since. 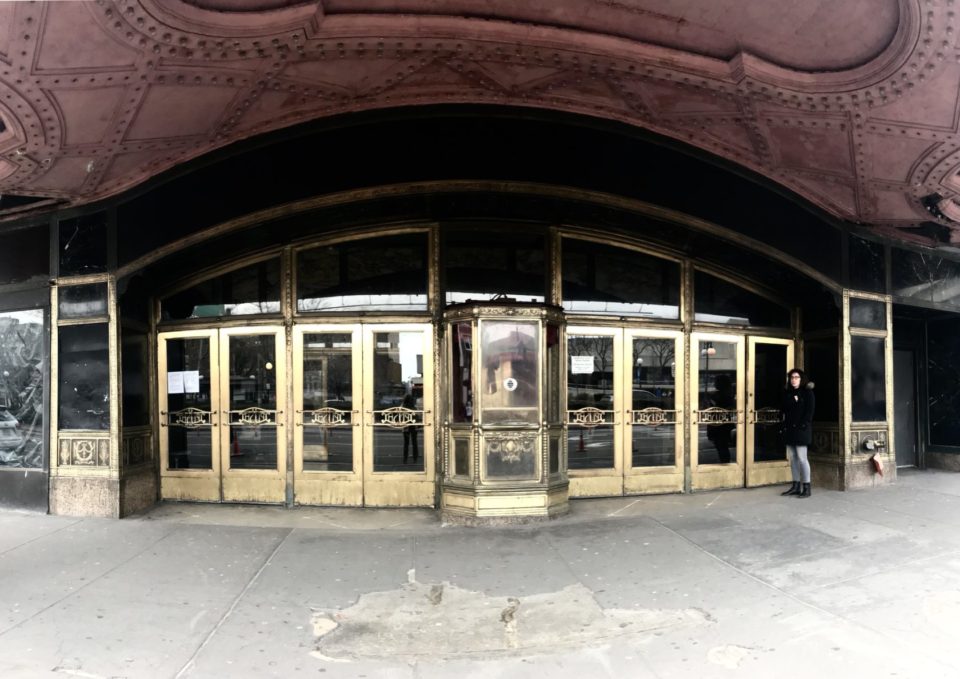 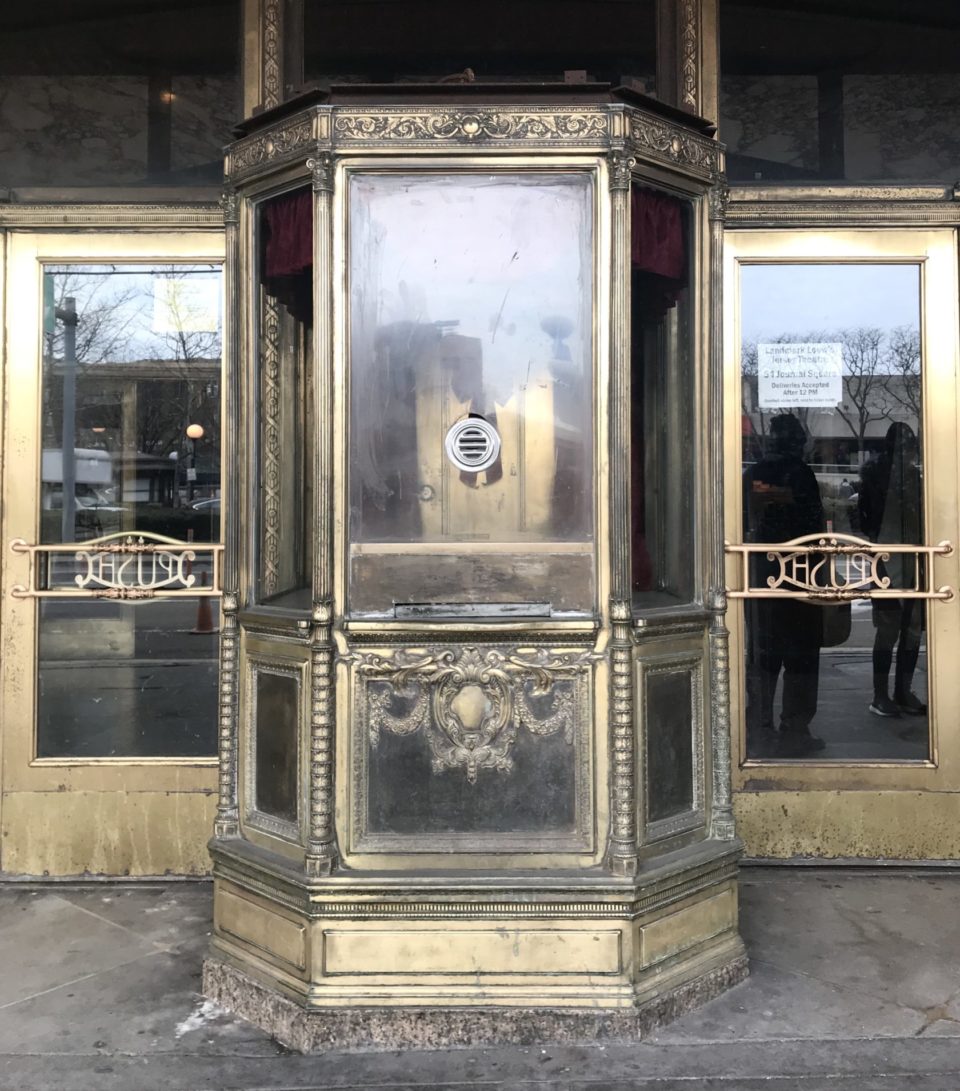 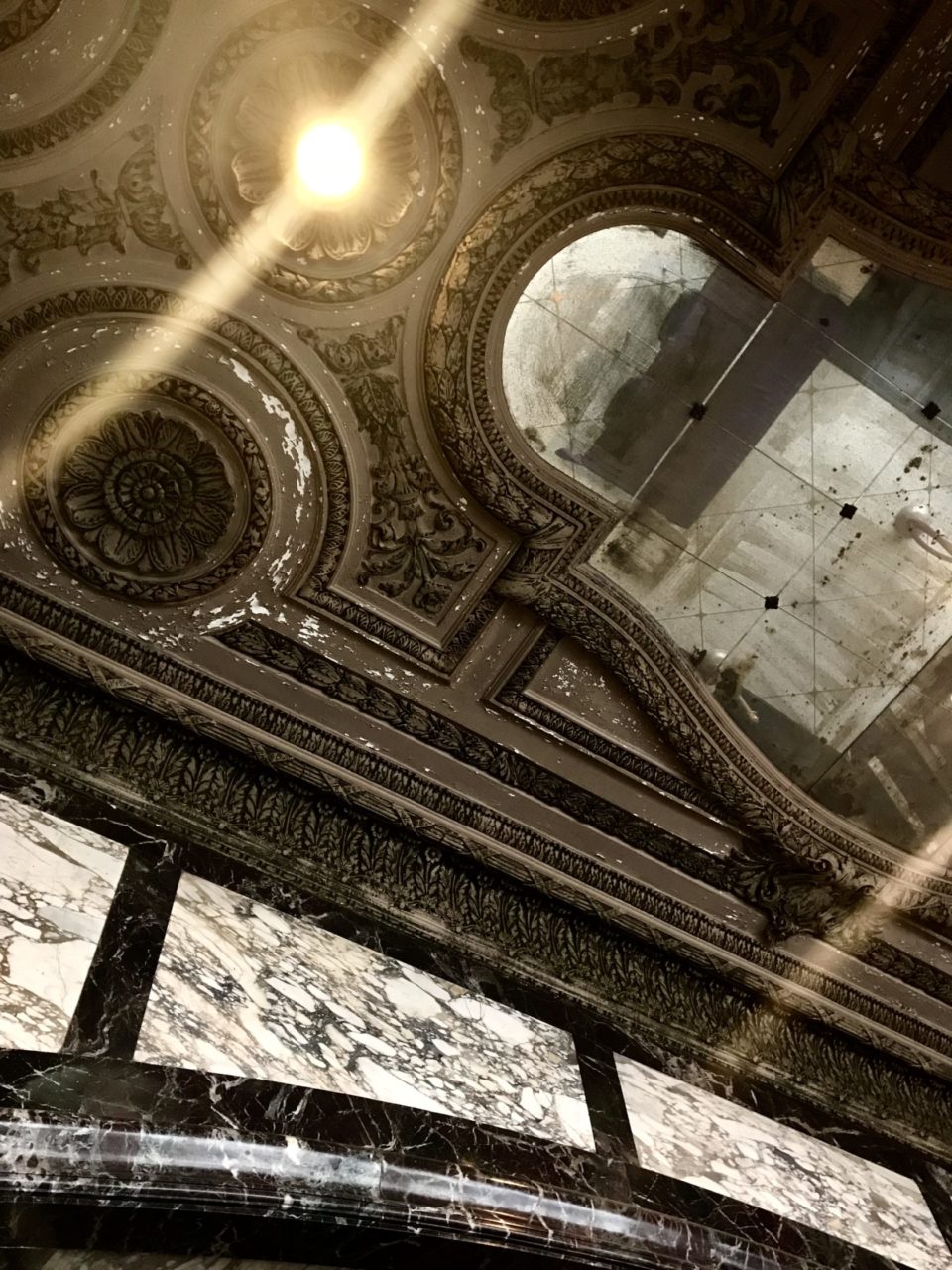 Volunteers didn’t get in the building until 1995 and when they did, they were met with an unimaginably dusty interior, littered with carpet bugs, mold and mildew from decades-long water leaks and a projection room that had been overrun into a pigeon coop. Volunteers couldn’t even enter without respirators.

Through their efforts, the building has been cleaned, the outside marquee has begun to be revamped, the sheet rock separating the main theater into three small theaters has been removed and life has been brought back into the building.

Today, most of the lobby details, including the chandelier, are original. The front theater seats, purchased from a Jehovah’s Witness estate sale, replace the original seats that were torn out when the theater was triplexed in the 1970s. The organ is a twin found in the Bronx. The original Robert Morton “Wonder Morton” pipe organ was sold to a California Theater in the 1970s before the Loew’s shut its doors. 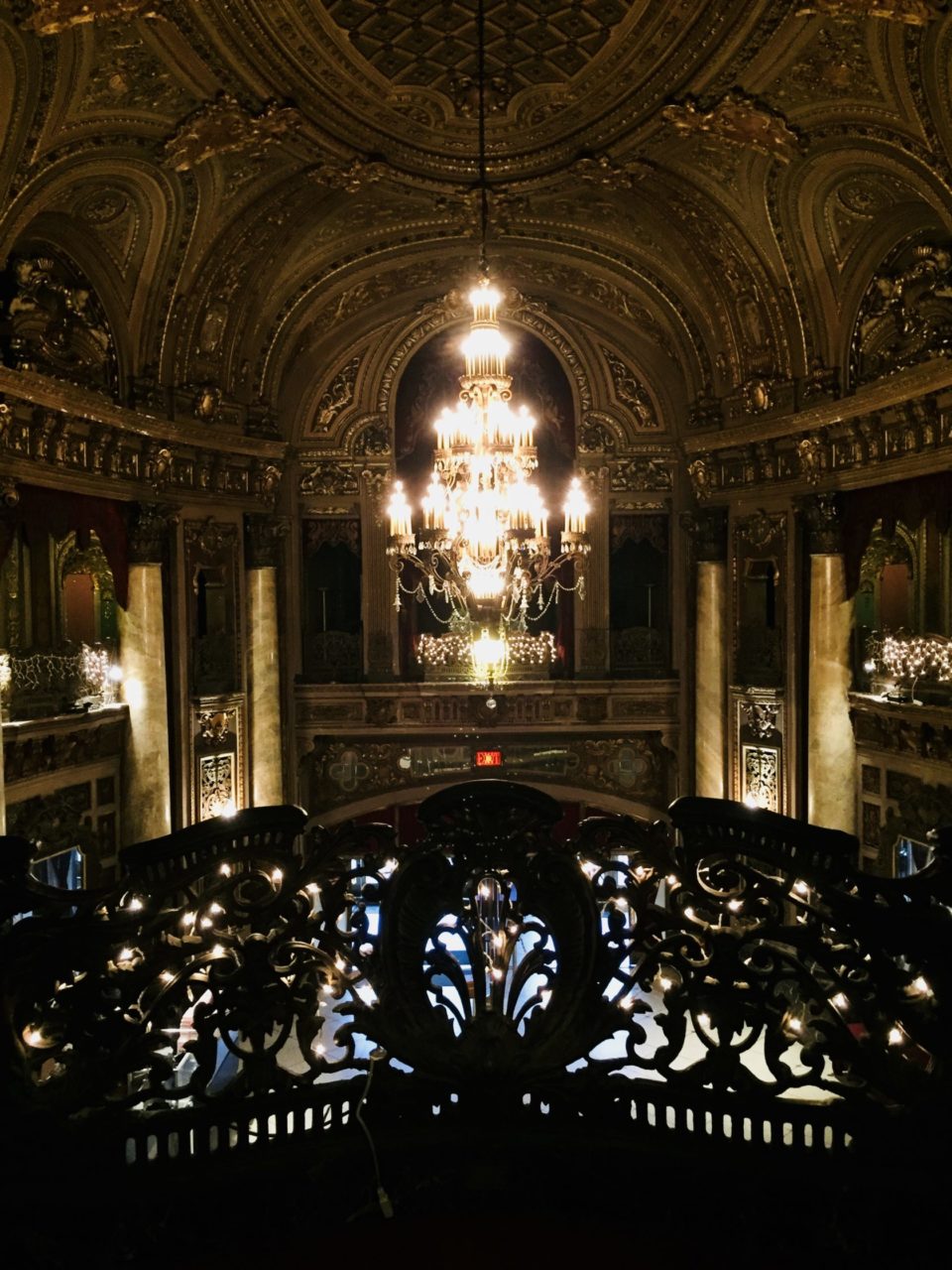 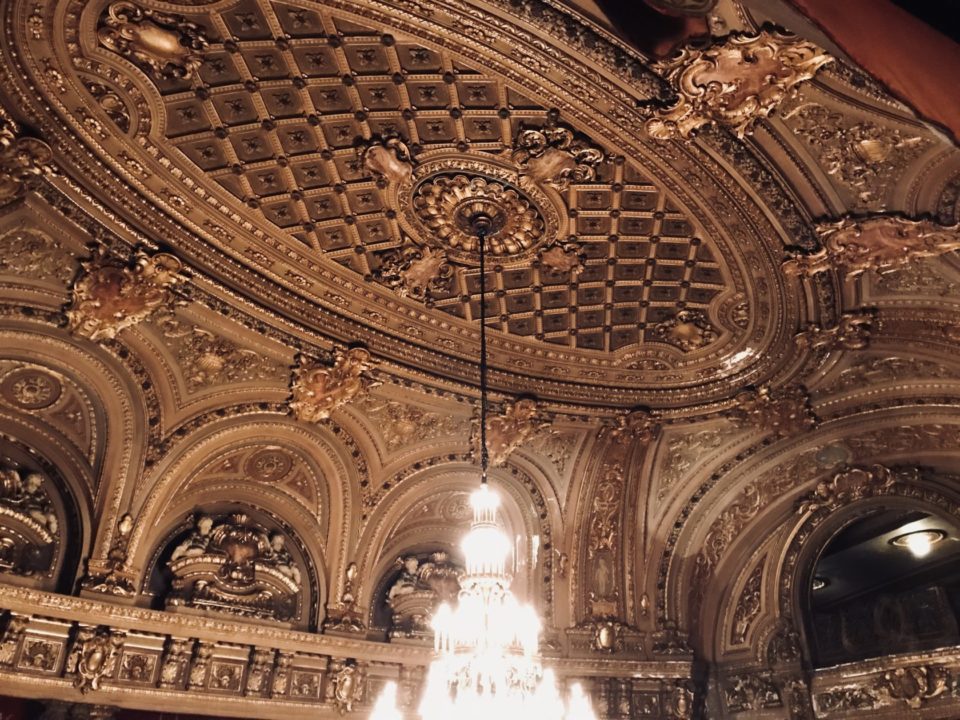 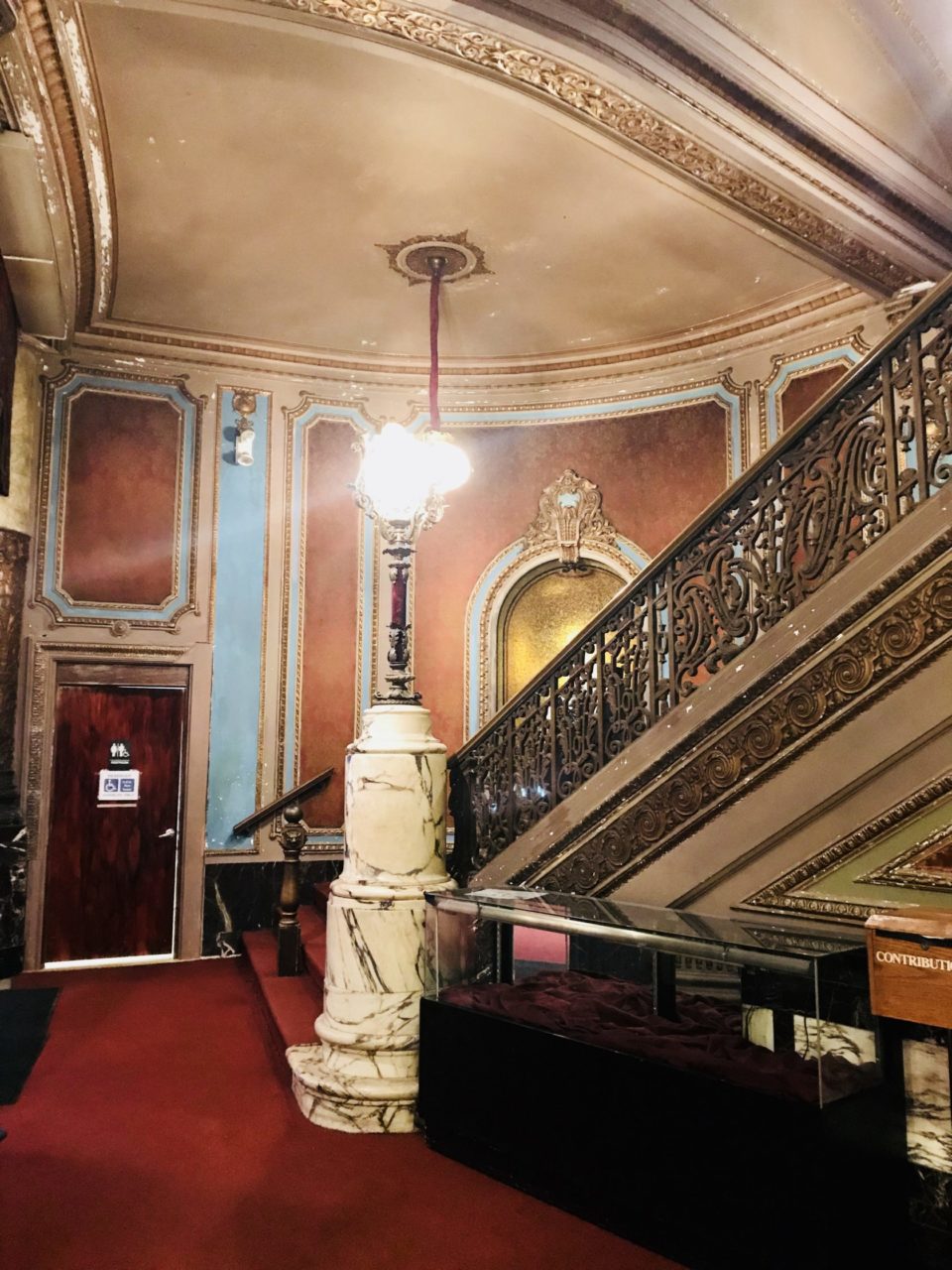 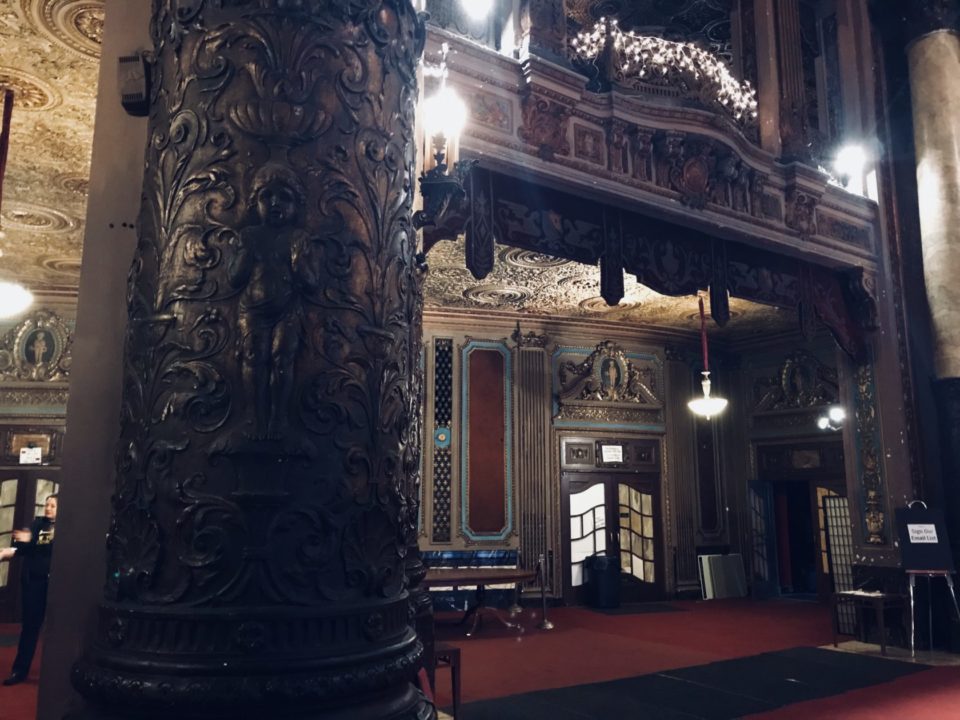 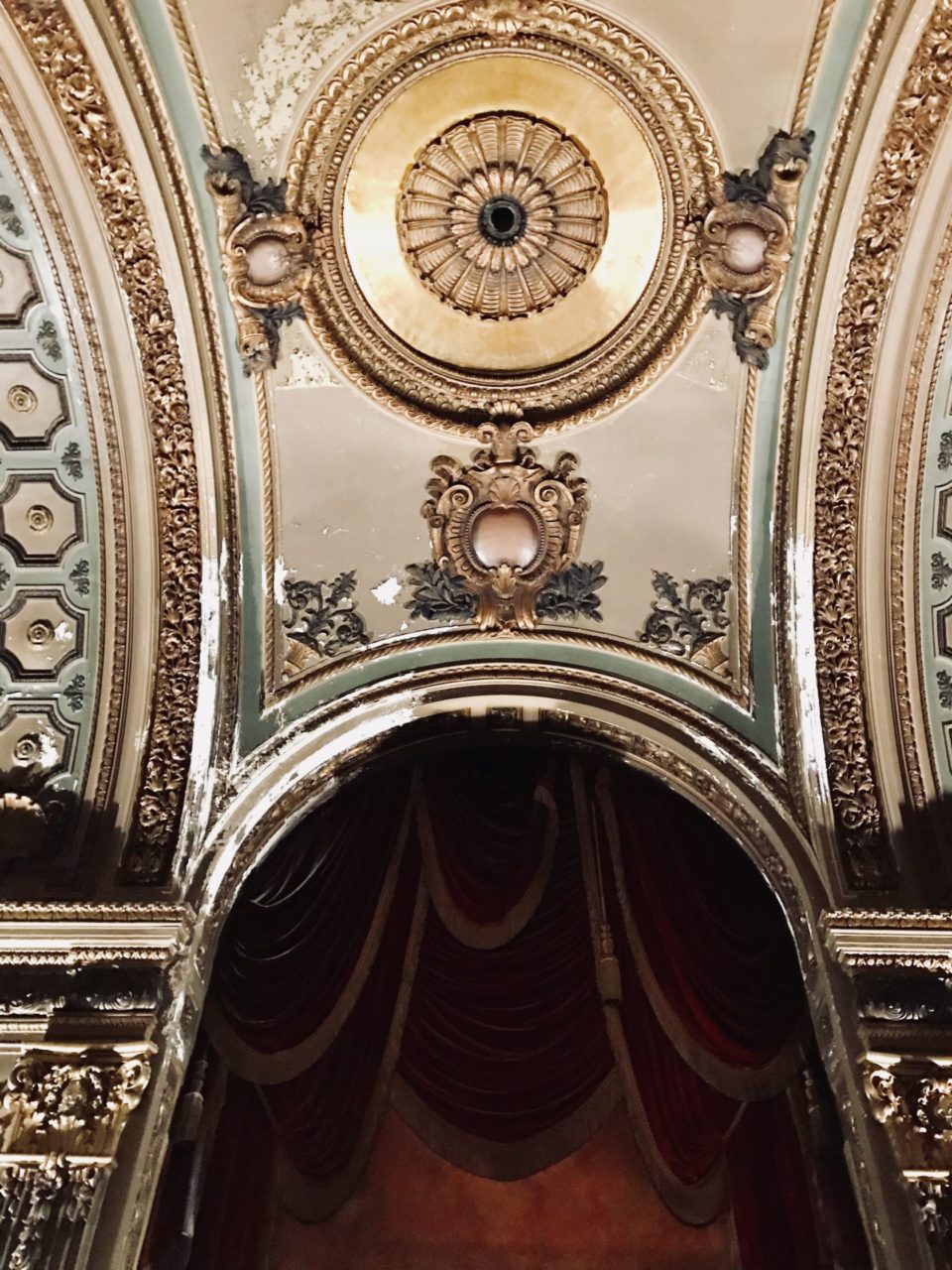 Today the Friends of the Loew’s are still working to complete restorations and introduce the community back to this local gem. Tours of the theater are hosted via the New York Adventure Club and classic movies are shown on the last weekend of every month. Check in with the Loew’s Facebook page and their website, LoewsJersey.Org for dates and details. 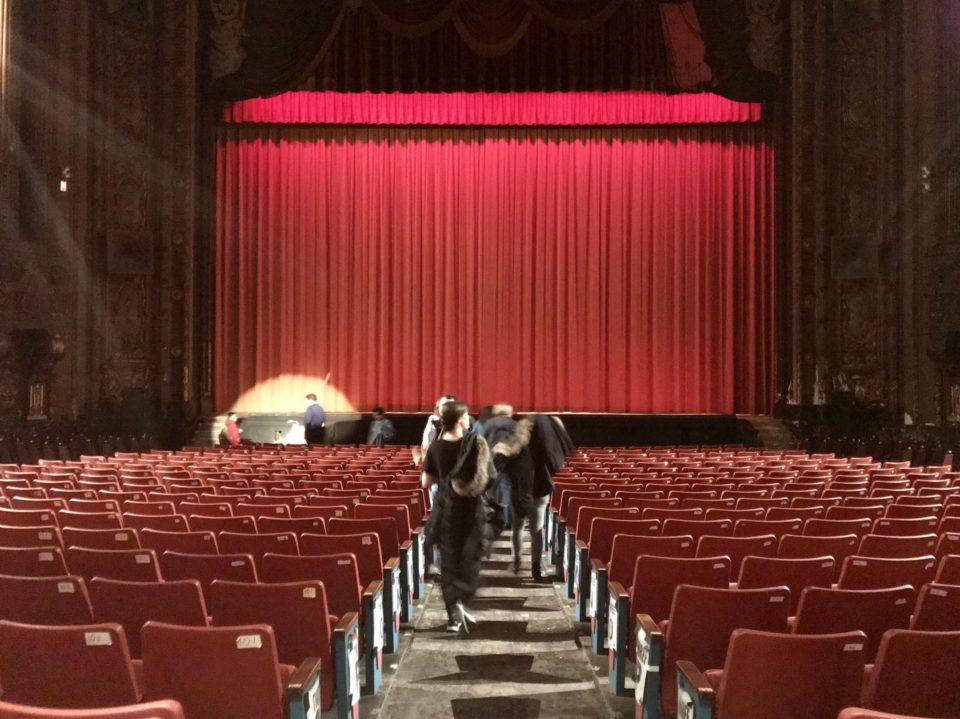 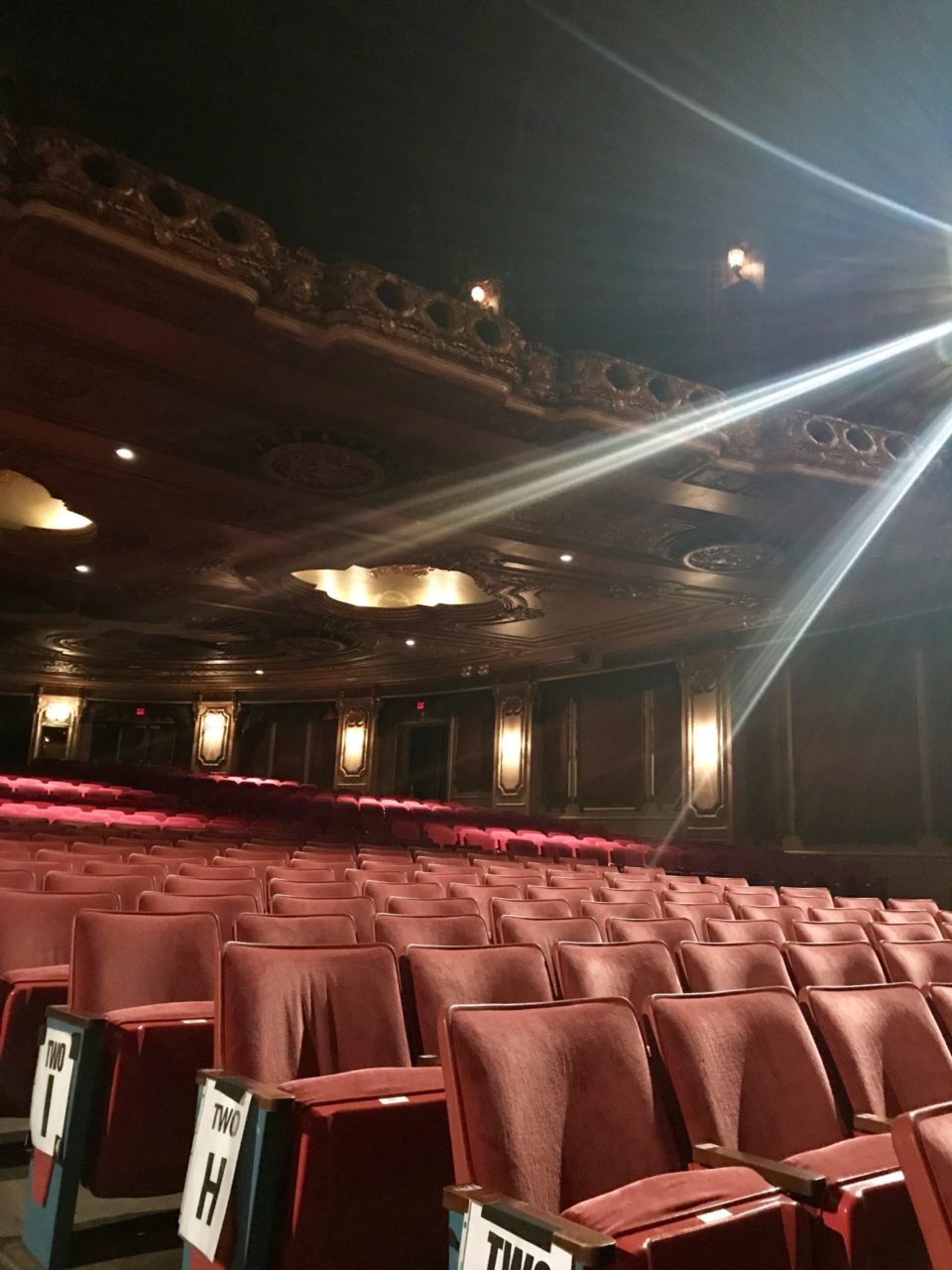 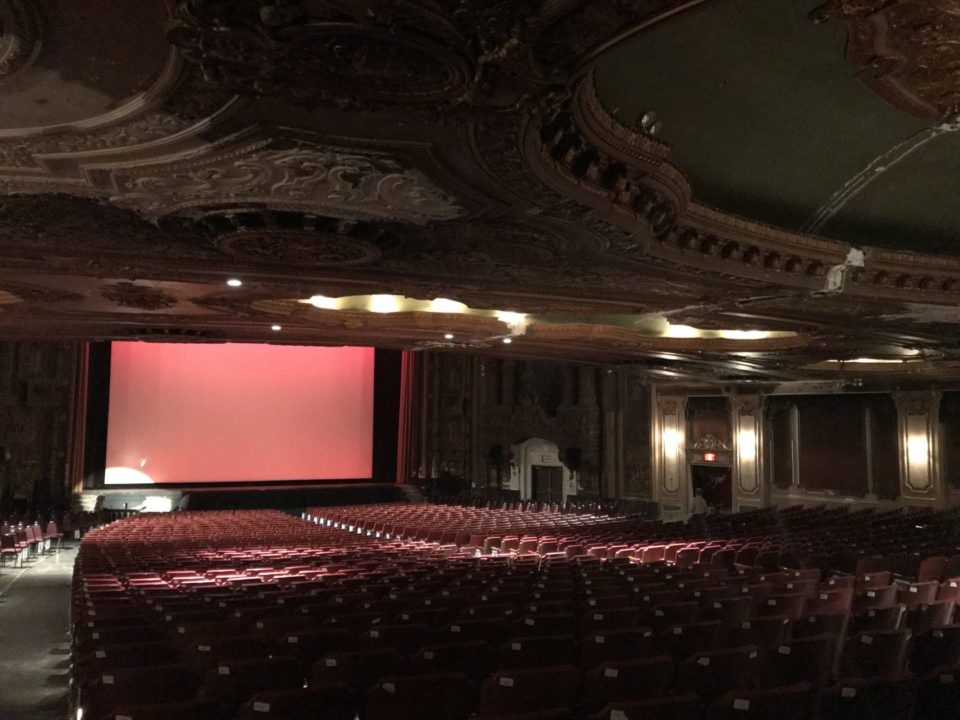 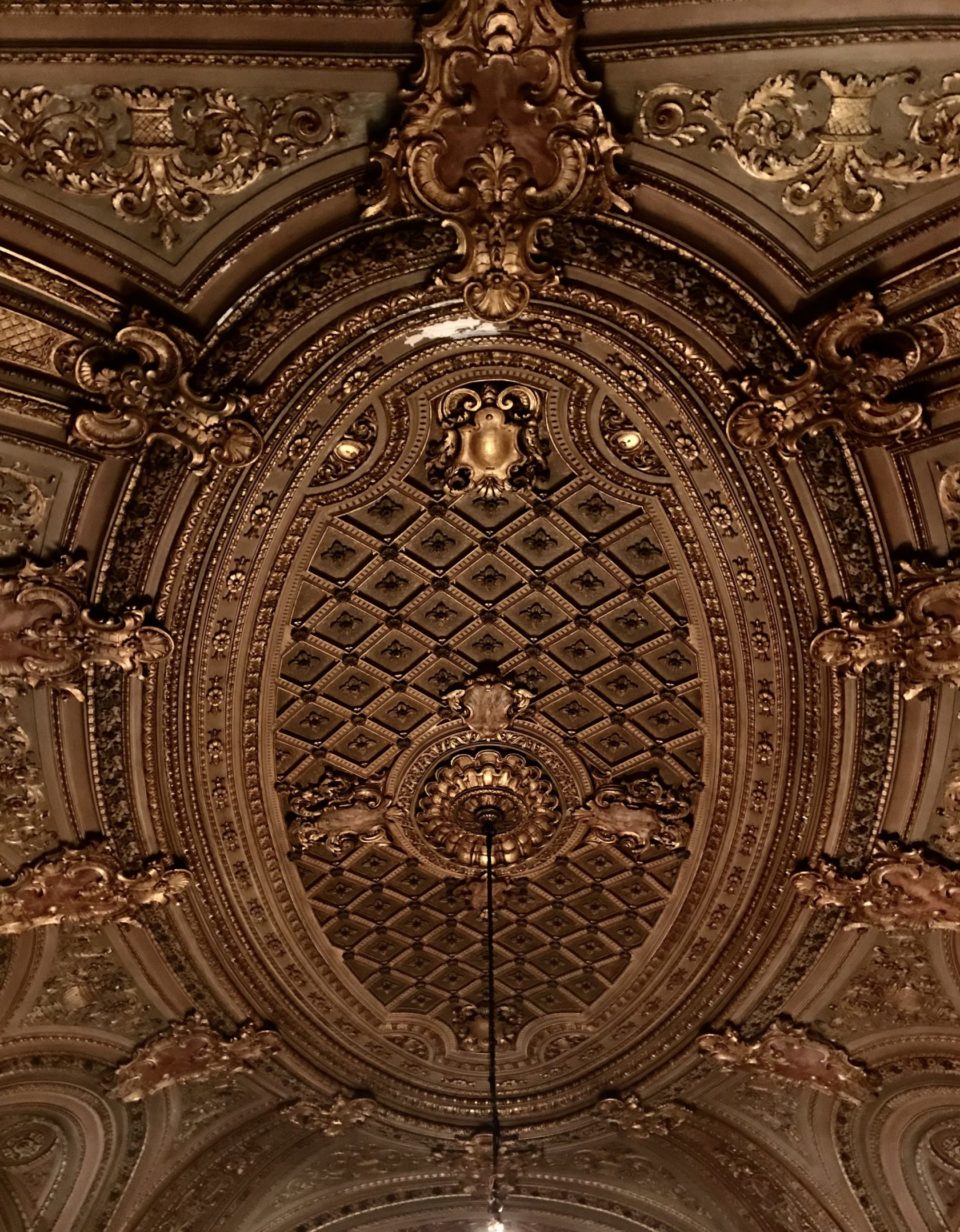 Below is a photo gallery of the Landmark Loew’s Jersey Theater, present day: