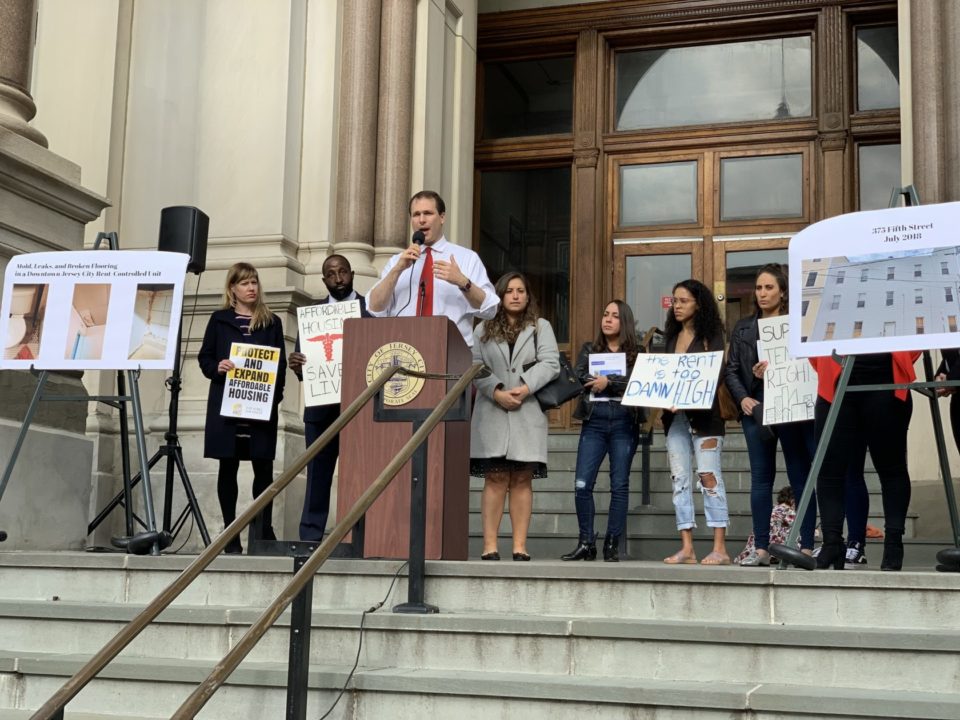 “Our analysis suggests there are over 1,000 rent-controlled units in Ward E alone – more than any other source of affordable housing in these neighborhoods,” says Solomon. “But the City maintains no comprehensive list of which buildings actually offer residents rent-control protections. We cross-referenced public tax records to come up with our own list, spent months knocking on doors to hear from tenants first-hand, and combed through 1,290 mostly handwritten unit rent records from landlord rent registration rolls obtained through the Open Public Records Act.”

“Our report leads to a stark conclusion: The system of rent control in Jersey City is broken. Landlords operate with near impunity while tenants live unaware of their rights.” says Solomon.

Over 50% of tenants interviewed by Solomon’s team did not know they lived in a rent-controlled unit, and more than 90% reported not being given the legally-required rental statement disclosing the previous tenants’ rent. Seventy-eight percent of landlords’ annual rent registration forms failed to disclose required information that could identify illegal rent increases. 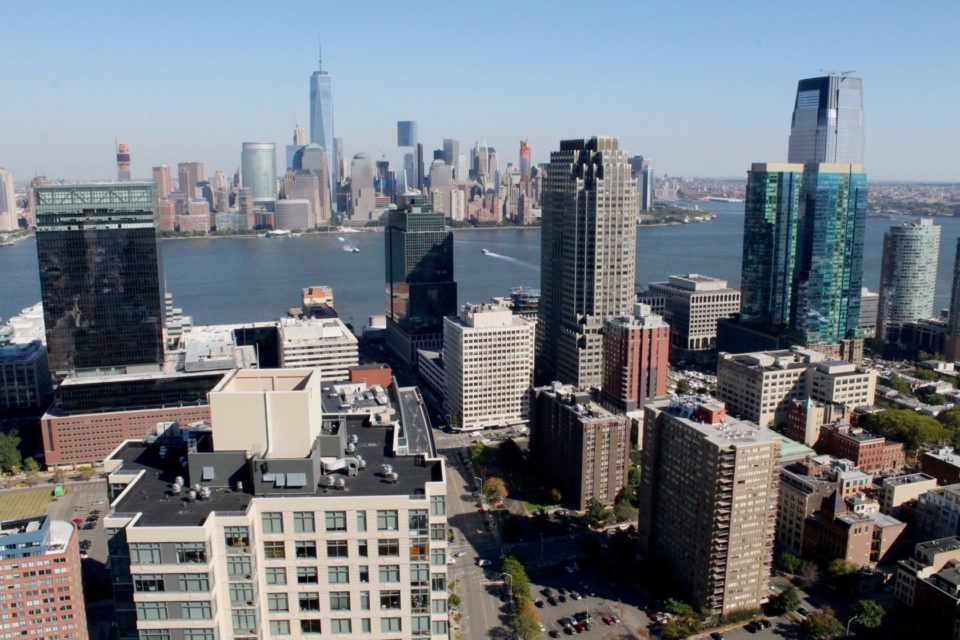 The report further documents a recurring pattern of unchecked, likely illegal rent increases resulting in mass displacement of long-term residents. In Ward E, some rent-controlled apartments cost as much as $5,850 a month. Over 50% of tenants moved into their units within the last seven years–a shocking statistic given the monetary value of a rent controlled unit. In extreme cases, some landlords have managed to demolish their rent-controlled buildings outright, permanently removing residents’ access to moderately-priced units without the property’s rent-control status ever being questioned during the demolition approval process. 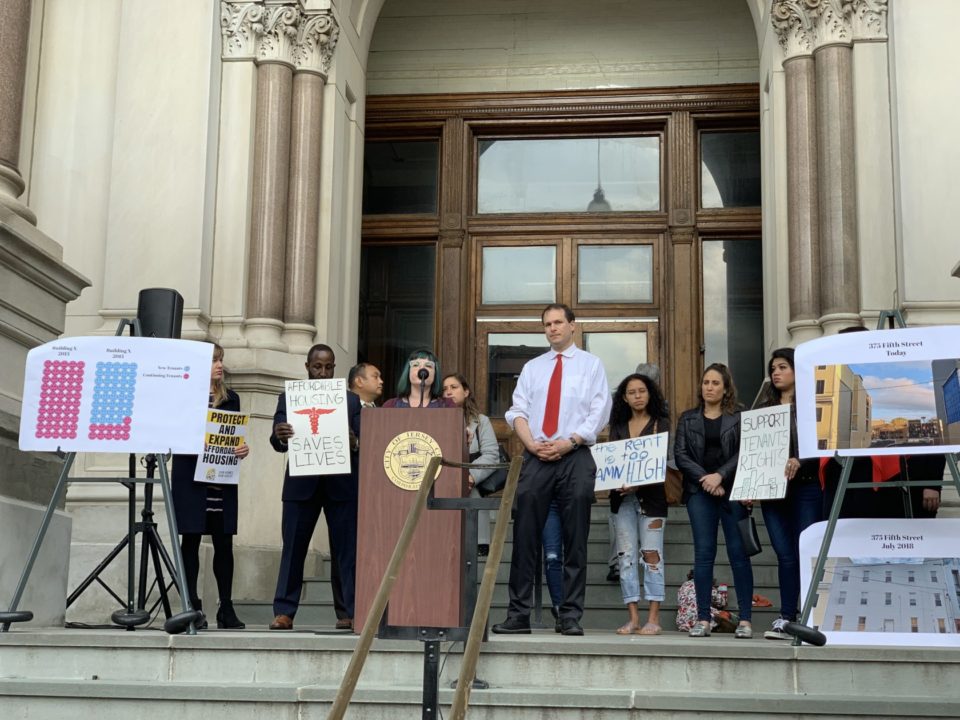 Solomon concluded with an eight-point call for action from the City:

To reach these conclusions, the report cross-referenced public tax records to come up with a list properties subject to rent control; spent months knocking on doors to hear from tenants first-hand; and combed through 1,290 mostly handwritten unit rent records from landlord rent registration rolls obtained through the Open Public Records Act.

To read the full report, use this link: http://bit.ly/rentcontrol_ward_e

The issues Councilman Solomon is citing today regarding the rent control system are in line with what the administration has identified and is already correcting. The rent control system has been inadequate in the past, which is why Mayor Fulop pushed to create the new Division of Housing Preservation – combining Tenant/Landlord Relations and Housing Code Enforcement under one umbrella to streamline the processes and services these offices provide and create more oversight. Under this new direction, enforcement has been more strict and strategic. Registration is being digitalized to avoid handwritten applications submitted with gaps. Summonses are being issued against landlords, with more in the pipeline. The Division is also currently reviewing the rent rolls and issuing determinations where the rents are not in compliance; we are doing this whether the tenant files a complaint or not. In other words, we are proactively enforcing the ordinance not simply being reactive.
The Councilman acknowledged we are moving in the right direction. The Mayor is glad to have a partner in the city’s efforts to combat this issue and continue to work to improve quality of life for residents of all wards citywide.