Do you have that one bar you go to where no one would bother you if you carved your name into a table? Where there’s a popcorn machine that fills every corner with that familiar aroma that has embedded itself into the 1970s style wallpaper? 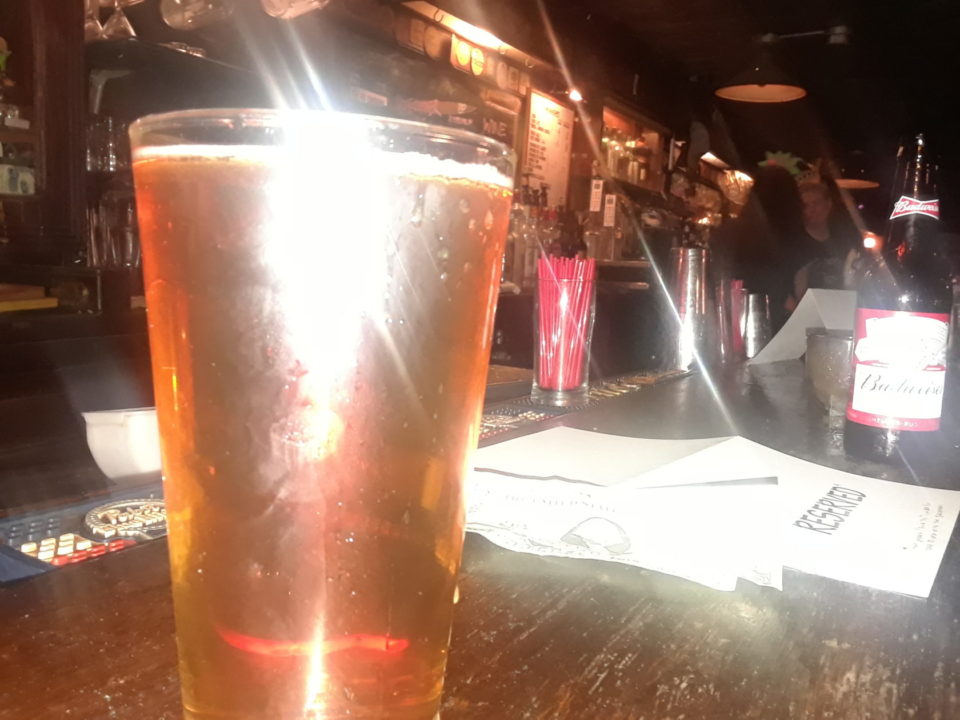 Many people automatically blame raising rents but that isn’t always the case. Some of these places die a natural death. 42 years is a long time to be in business. Sure, the ceiling was falling down. But that’s what you get when the ceiling tiles are the same from it’s inception in the late 1800s. I heard it was originally a stopping point for Merchant Marines in the early 1900s. It was probably a lot of things. I bet those 2 twins from the shining are somewhere in the mix.

Were the bartenders always courteous? Well, no. Did you love them anyway? Absolutely. But did they serve reasonably priced beers while you could sit down somewhere and try your hand at writing poetry, stand up comedy, lyrics for songs…it was a place where art happened.

Fret not my friends. All you have to do is do a Google search and drill down right into the heart of the East village and begin to scroll out and where do you eventually land? That’s right. Jersey City.  Grab the computer and a table by yourself and start writing again. The vibe doesn’t end, it moves. 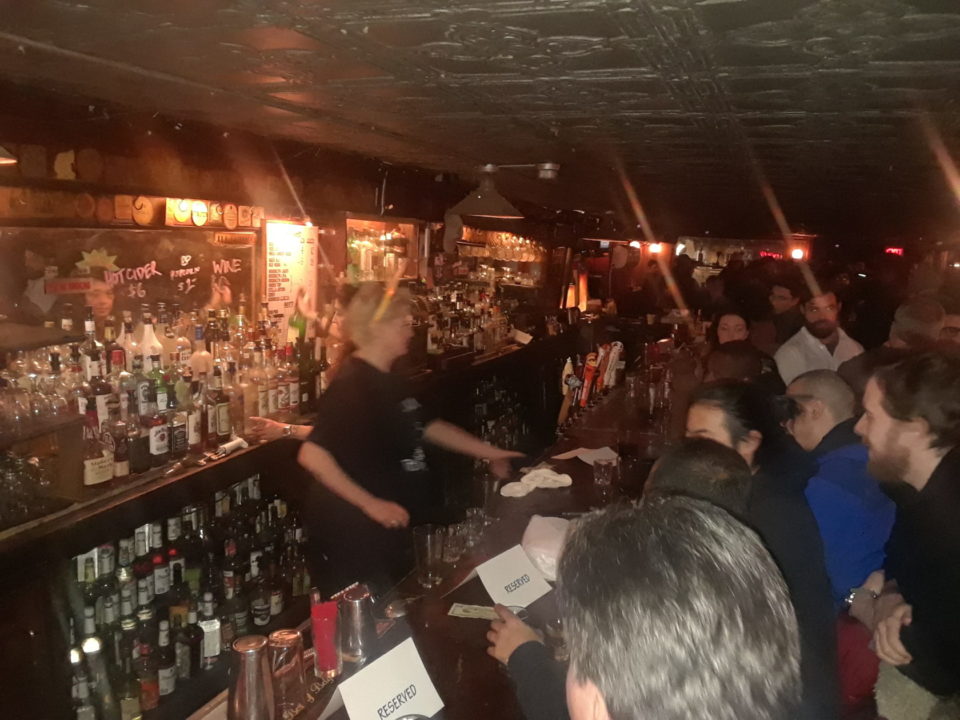