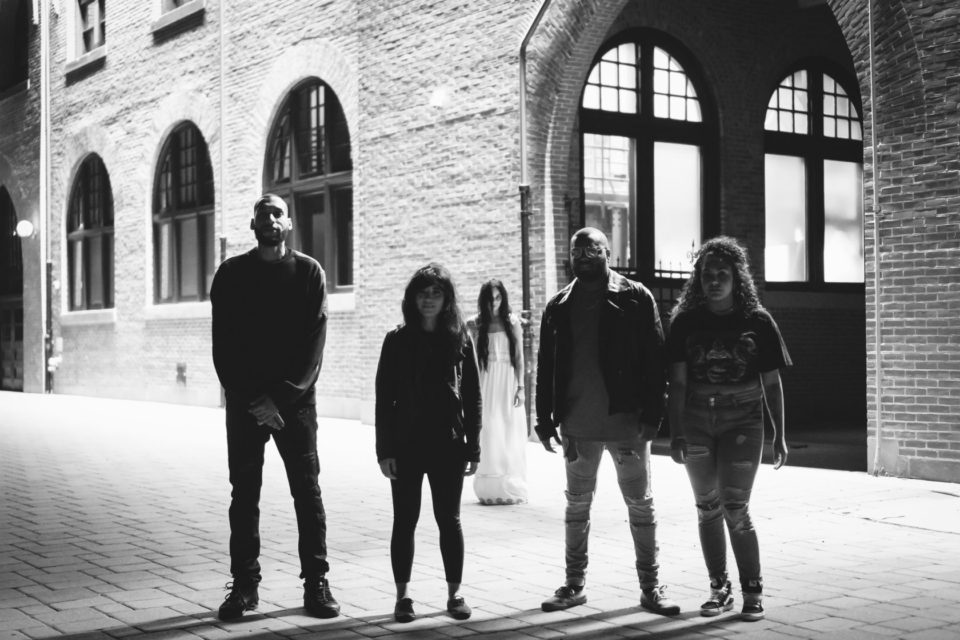 Last year we released a short film in anticipation of Terminal of Terror, our massive Halloween event. We had such a great time and got amazing feedback that we needed to make another one for This year's Terminal of Terror. Click here to watch the first one! A special shout out to the cast and crew for making this possible. Mickey – Ruben Sosa aka … END_OF_DOCUMENT_TOKEN_TO_BE_REPLACED 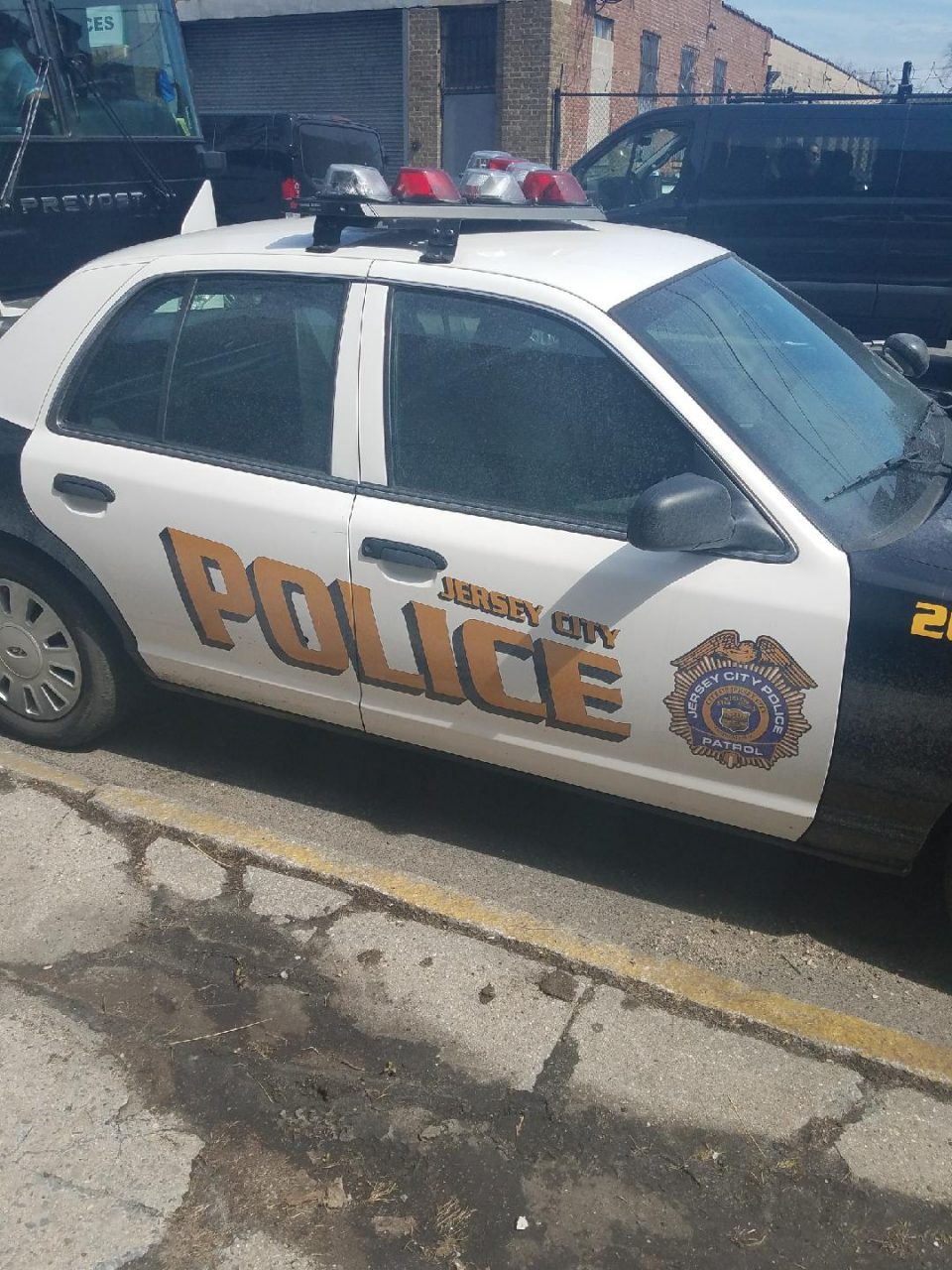 Seven Seconds is an upcoming Netflix show about the tensions between black citizens and white cops in Jersey City, based on the Russian film The Major (2013). The cast features actors like David Lyons, Beau Knapp, Regina King, Russell Hornsby, and more. There's one huge problem: It's being filmed in Mount Vernon. From the chatter online, people are very unhappy … END_OF_DOCUMENT_TOKEN_TO_BE_REPLACED 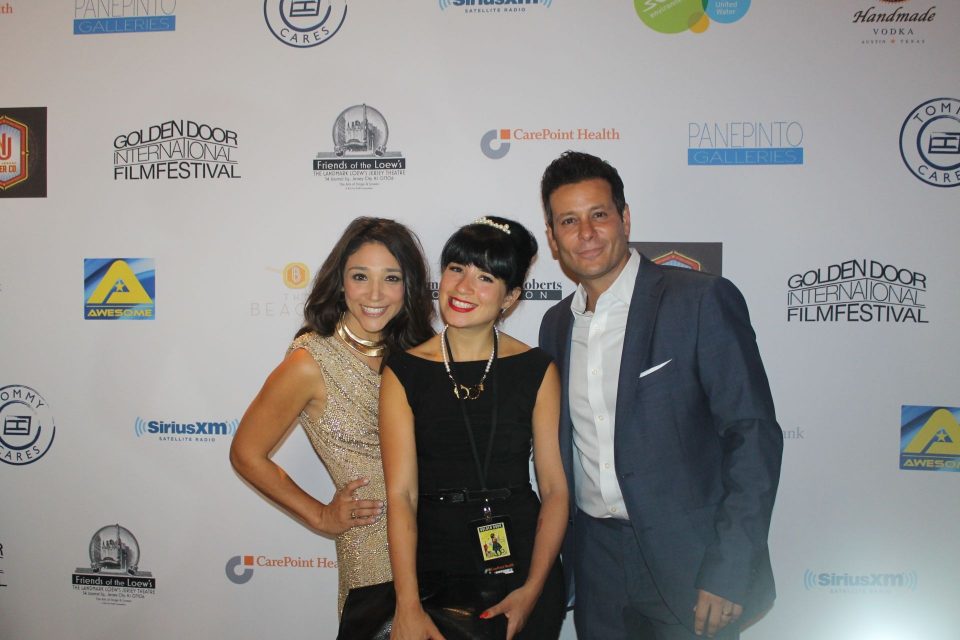 Last night, I attended the Golden Door International Film Festival at the Historical Loew's Theatre. It was actually my first time attending the Film Festival and my first time at the Loew's. It was a night for the books! For the occasion, I decided to channel my old Hollywood self and got dolled up for the event. Anatalie from The Hair Room JC gave me a Audrey … END_OF_DOCUMENT_TOKEN_TO_BE_REPLACED I have been getting some flack on social media these days, people saying I am out of touch with what's going on in our city outside of the downtown area. This is not the case, I am very aware of what is going on around me but this journey that I am on is about spreading the light and heart of our city, the positive aspects. We are surrounded by so much negativity on a daily … END_OF_DOCUMENT_TOKEN_TO_BE_REPLACED