“The Vanished,” is a short film that was recently shot in Jersey City. It’s part Sci-Fi and part thriller, like Inception meets Groundhog’s Day. The main character, Alice (Rachel Handler) is faced with a choice between constantly reliving a nightmare, or vanishing into the unknown. 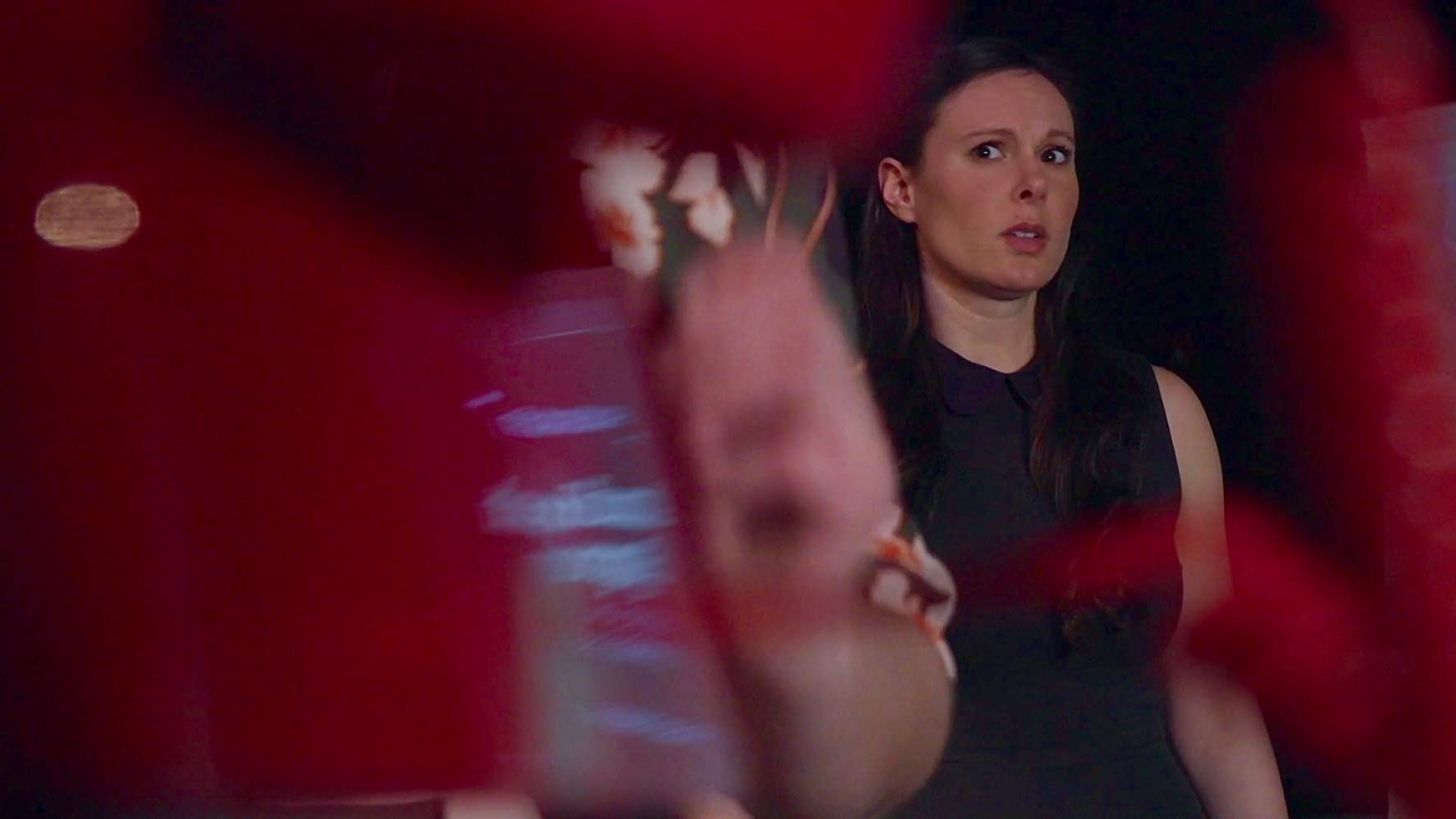 The film was created as a part of the Easterseals Disability Film Challenge, a contest that prompts filmmakers to create an original work featuring at least one person with a physical or cognitive disability.

In addition to showcasing disability in its many forms, “The Vanished” also passes the Bechtel test, a standard for evaluating whether a work of fiction portrays women in a non-sexist light. The simple requirements are that (1) a work must feature at least two women, (2) that these women must talk to one another, and (3) that their conversation must be about anything other than a man. As simple as it may seem, startlingly few popular shows meet these criteria: to put it in perspective, only 18 episodes out of the entire “Game of Thrones” series pass the test.

The opening scene of “The Vanished” features Alice stepping out of a shower, a moment of vulnerability and rawness for any woman, but particularly so as this woman grabs her crutch to assist her out of the tub. Actress and Director Rachel Handler is an amputee, having lost her leg in a car accident six years ago, and at first she was a little apprehensive about filming this scene. Handler had never seen an amputee get in or out of a tub in film or TV before.

Handler recalled a shower scene from the movie “Stronger” with Jake Gyllenhaal. In the scene, he experiences a moment of grief as he realizes how difficult the rest of his life may be. Contrastingly, in the shower scene in “The Vanished,” we see a female disabled body not dramatized nor fetishized, but simply completing the tasks of everyday life. Handler says it shows that people with disabilities like hers “may do things a little bit differently, but we get it done.”

Many Hollywood shows only cast actors with disabilities if that disability is a part of the plotline. Not so in “The Vanished,” where the intention was to create an entertaining and relatable storyline, with a protagonist who happens to have a disability, but whose disability doesn’t define her narrative. Think about the personality traits that are most commonly associated with disabled characters. Many fall into one of three categories: heroic and inspirational, pitiful victims, or villainous monsters. The character’s disability becomes a storytelling device, yet rarely do actors fall into a role that is not contingent on their disability.

Handler knows this from firsthand experience: she appeared on a season of Amazon Prime’s “Goliath,” where amputees were cast as cartel victims. Although she didn’t love that she was cast only for that reason, she did love that she was cast authentically. Remember how only 2% of Hollywood roles are written for people with disabilities? Of that very small percentage, only about 5% of those roles are actually cast by actors who are disabled in real life. 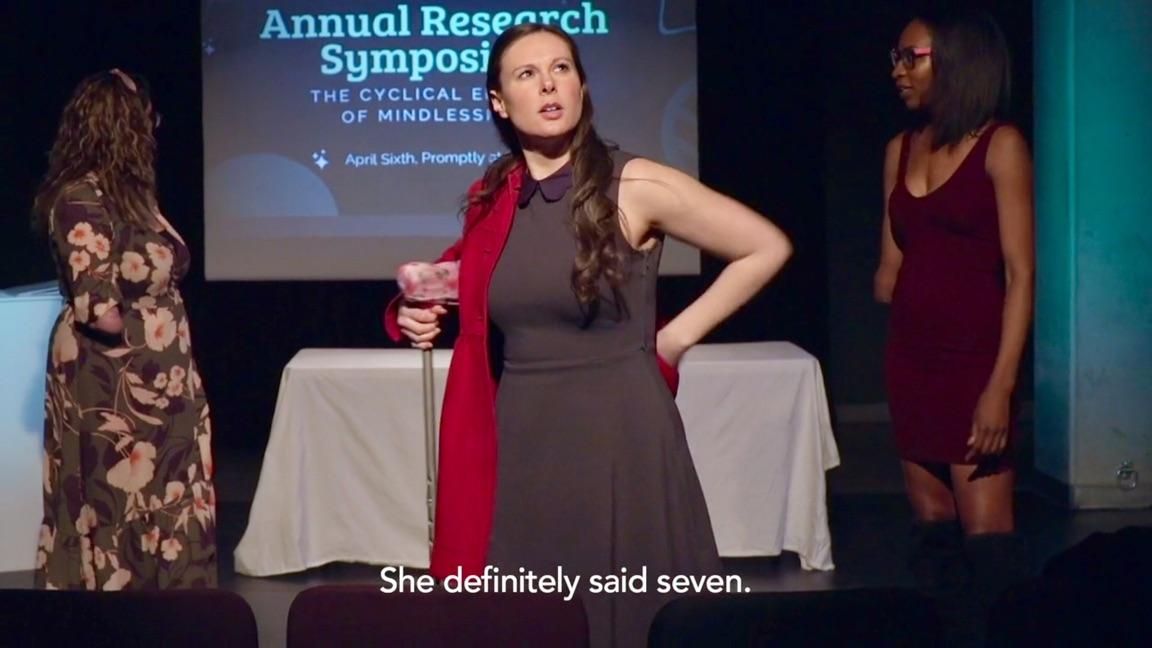 “The Vanished,” and the other 71 products of the Easterseals Film Challenge seek to change that statistic by providing a platform for emerging actors with disabilities to share authentic stories. If you want to show your support, you can view, like, and comment on YouTube.  If you’d like to support more works that are making progress towards inclusivity, and that shed an authentic light on disabled characters, check out: “Special” on Netflix,“Speechless” on ABC, and “NCIS New Orleans” on CBS.