This month at the Journal Squared Amenities Lounge, there was a very special guest. Kimberly Nichole graced us with her fabulous presence, one evening for a private show. Kimberly is best known for her incredible performances on Season 8 of The Voice. Her vocals kept audiences in awe all the way until the quarterfinals. Nowadays, you can see her perform at venues all over the world, so what a treat to have such talent visit us here in Jersey City! 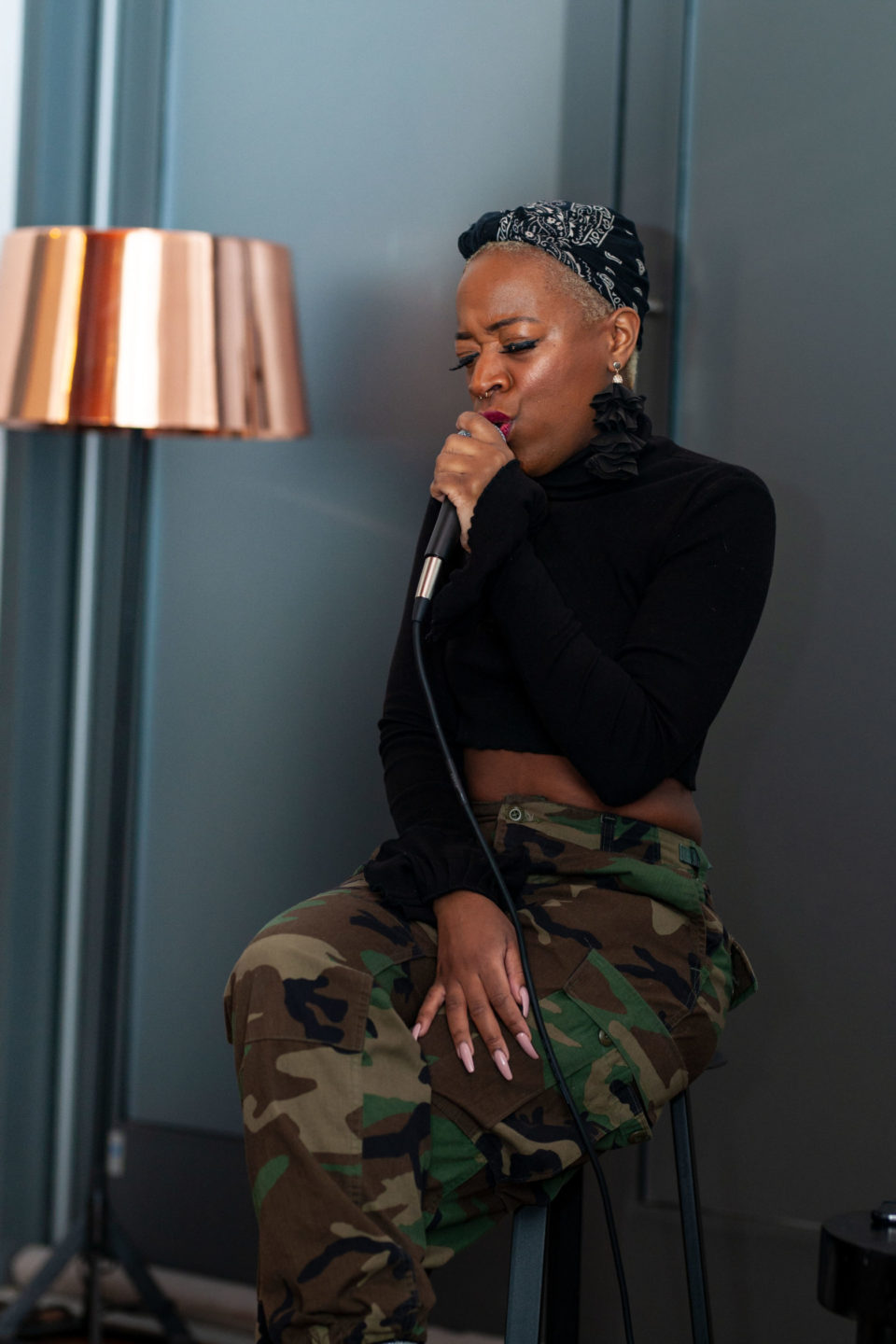 Kimberly started off her little show with a cover of “Smells Like Teen Spirit” by fellow Seattle native band, Nirvana. Her voice belted throughout the room, almost not needing the microphone she sang into. Flashbacks to the old intimate MTV Unplugged series came upon me as she belted out, “Here we are now, entertain us.” 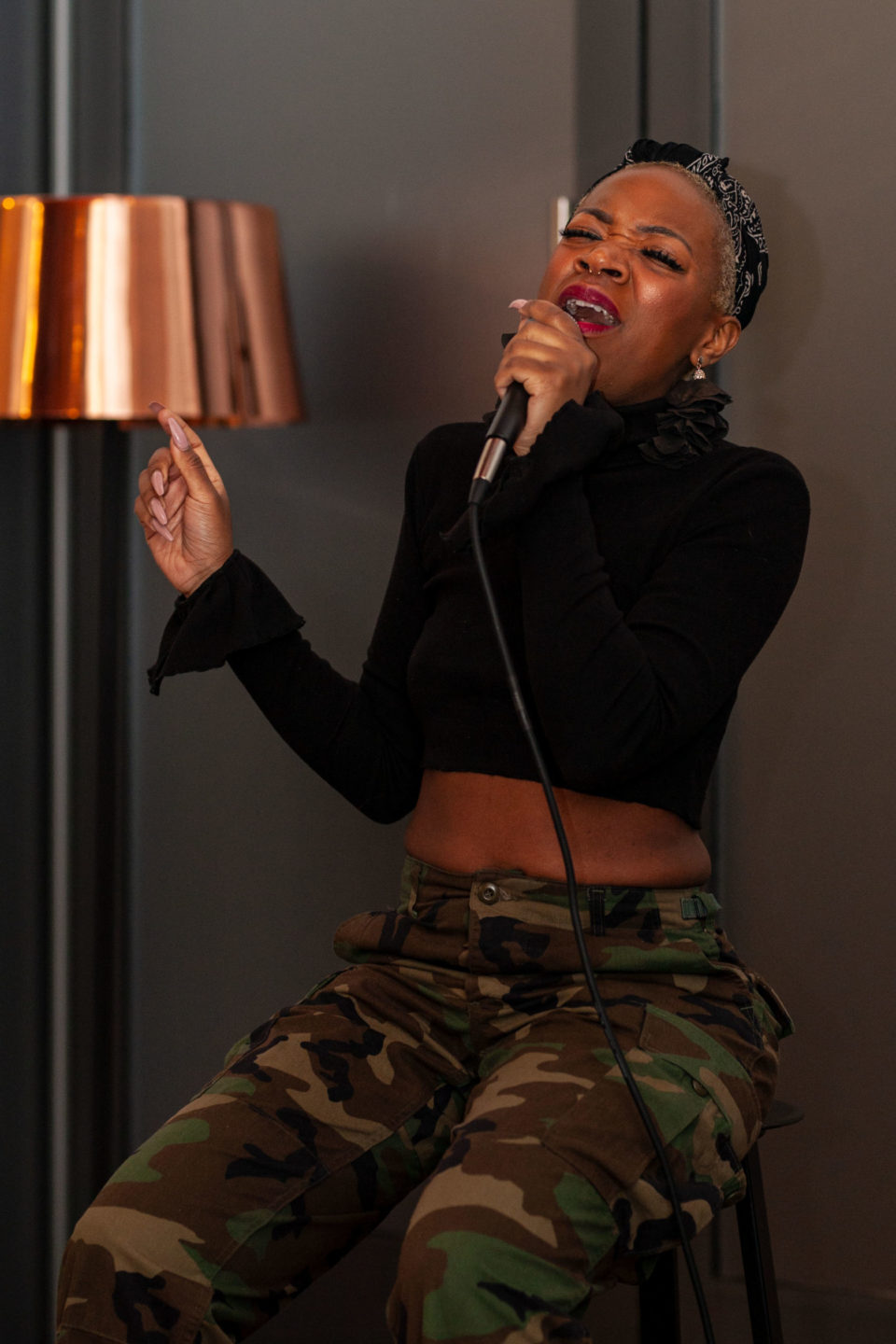 Between songs, she gave us a brief history of her roots and new and exciting things happening in her life, like her move to London and performing at the Apollo Theater in New York City later that weekend. She was humorous and humble, and made great conversation with the crowd. Continuing the show, Kimberly sang an original song and followed with her infamous “House of the Rising Sun,” originally sang by The Doors. Her soulful voluptuous voice brought new life to a timeless classic. Her guitarist answers her with viciously smooth solos. 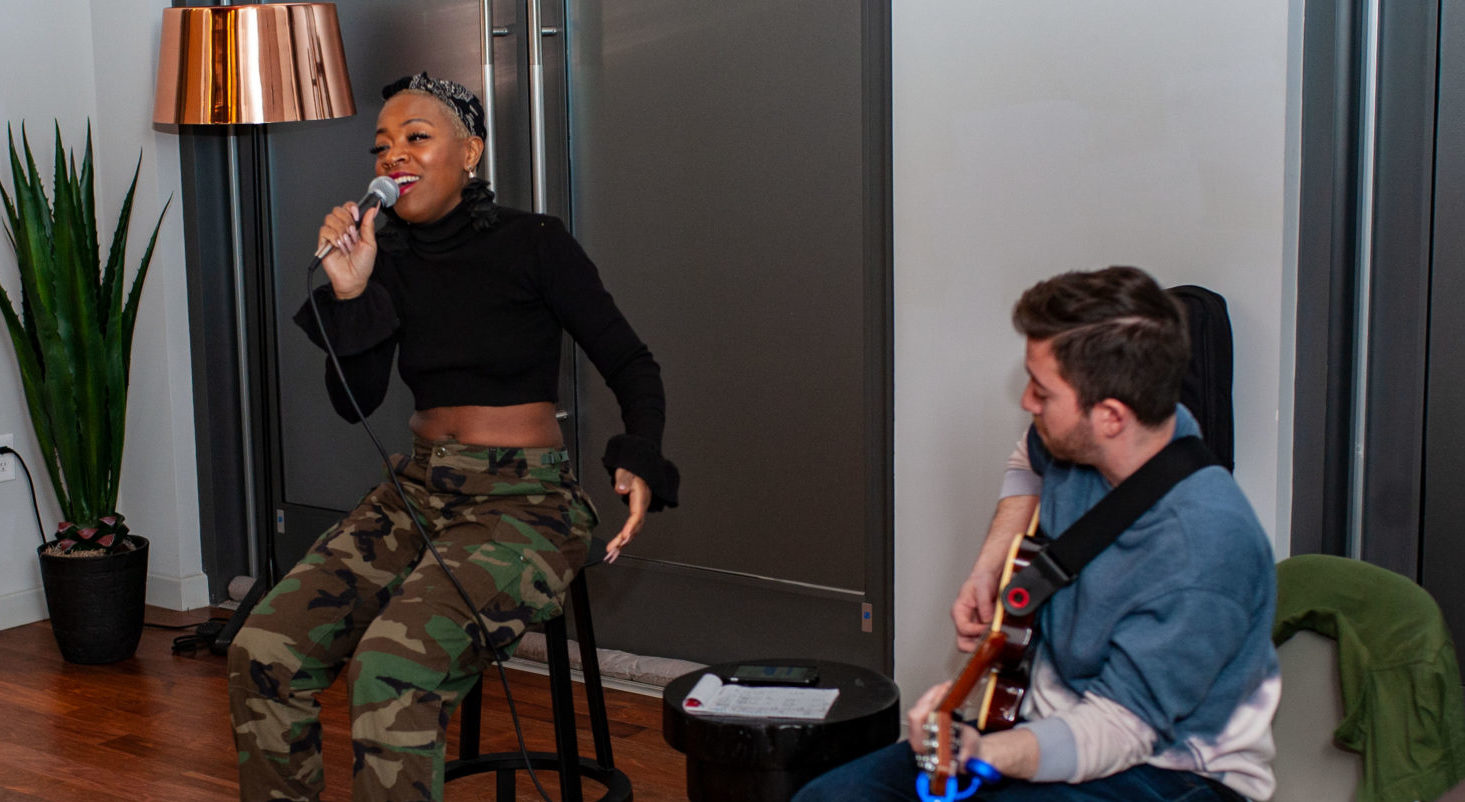 As they concluded the evening and thanked everyone for showing up, smiles filled the room and applause erupted. What a pleasure it was to be able to attend such an intimate serenade. I could only imagine what it feels like being able to only have to take an elevator from your home. 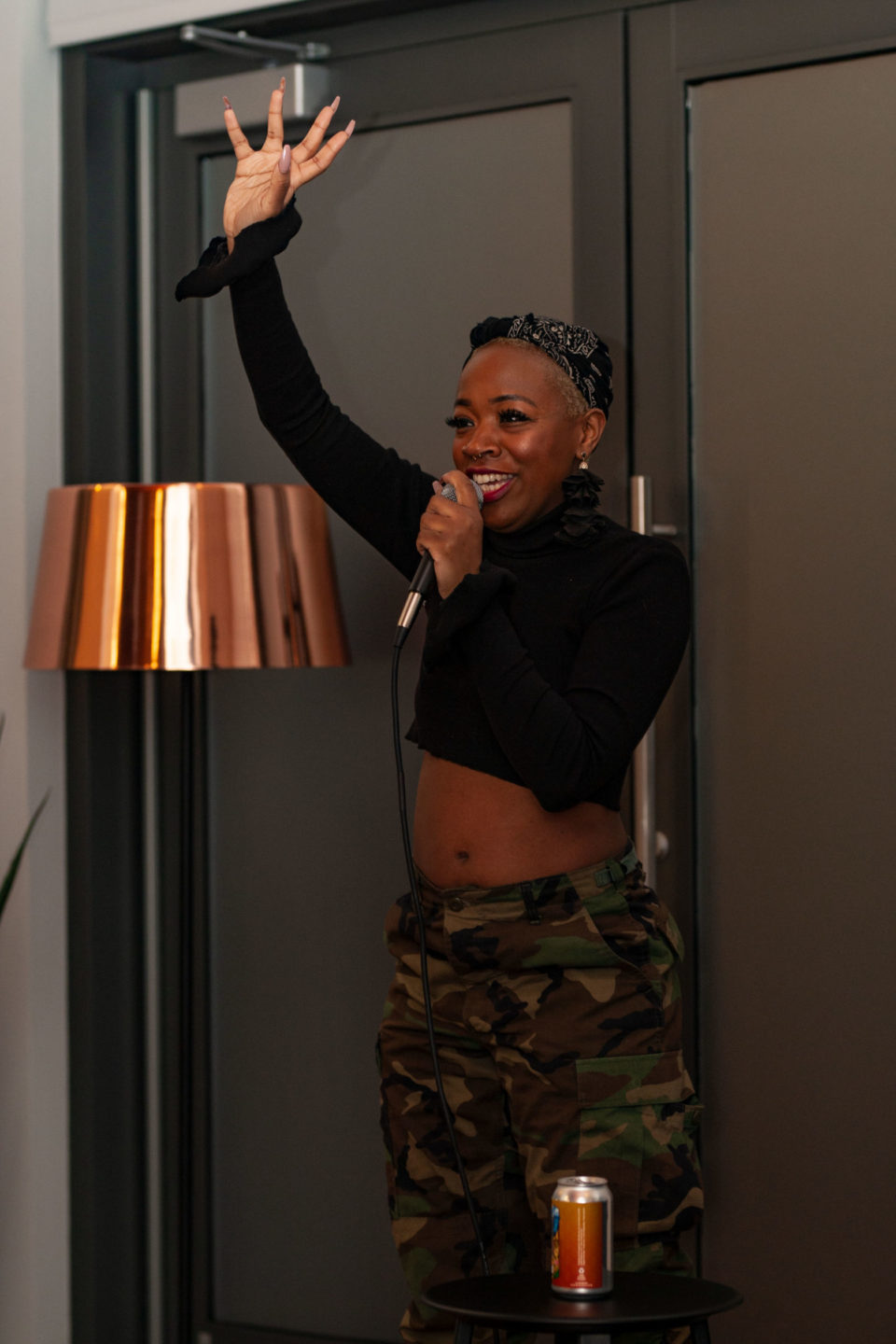 Peter is a graduate from New Hampshire Institute of Art who was born and raised in New Jersey. While pursing his passion for photography and working in the restaurant industry (to pay the bills), the two seamlessly collided. He now specializes in food and beverage photography. His free time consists of...wait who are we kidding, what free time? He still manages to find the time for fun and games, and occasional traveling!