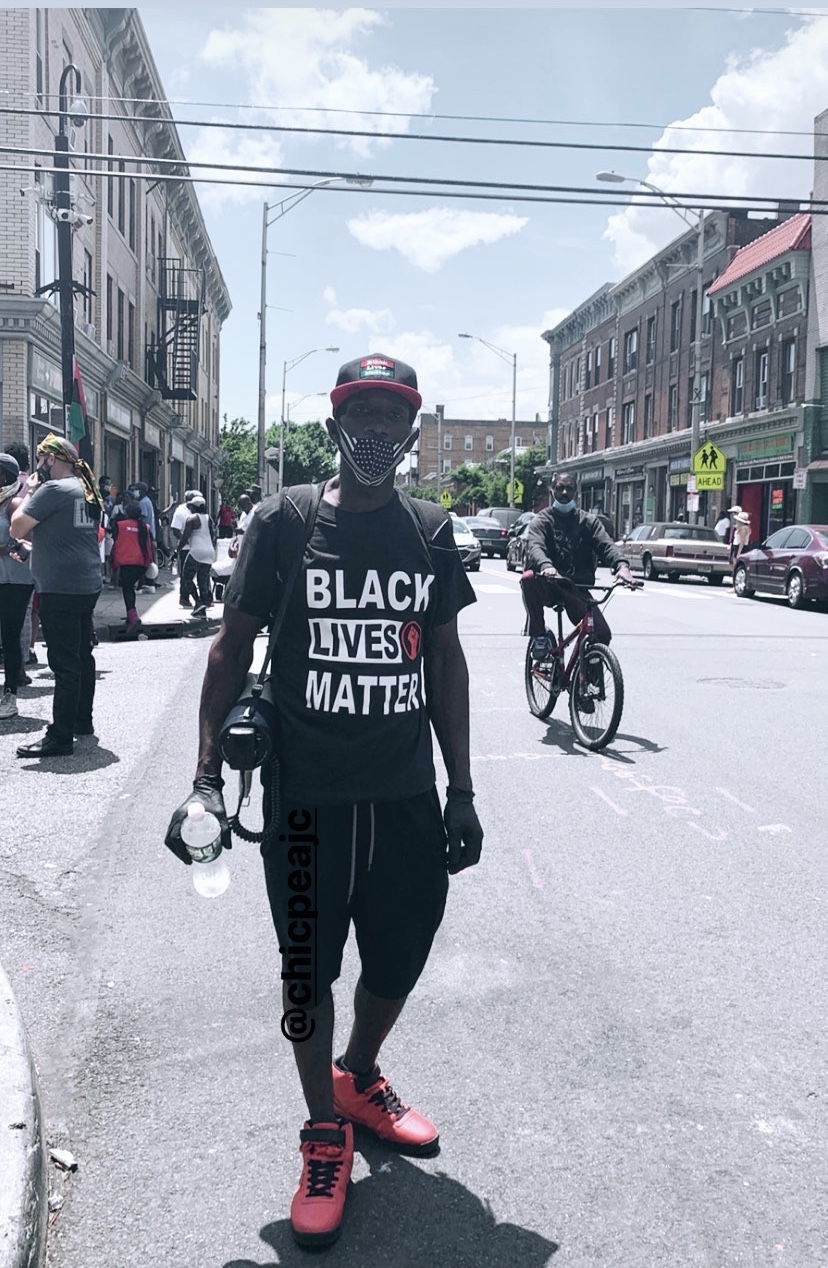 It’s been one week since the world wide festivities have commenced and I must say that, my experience this year was definitely one that I couldn’t keep to myself.

June 19, 2020 was a little different for the culture, In the midst of a pandemic we are also fighting the fight of all fights. We are up against the ongoing battle for freedom and justice of Black and Brown people globally.

This year has been nothing but sad news. I often have to fast from social media because the news both angers and depresses me. I fear for my life…I fear for my family’s lives every single day! It used to impact me most while outside or in the presence of the police, now it’s even in the comfort of my own home. Police brutality and racism, unfortunately are not a thing of the past.

Even the “leader of the free world” has in more ways than one let us know that the “justice system” was NOT created for Black people to ever have the power to economically, socially or politically thrive. This is the world we live in…but let it be known we will not be silent about this modern day enslavement.

June 19th better known as Juneteenth (a not yet national holiday) is the anniversary of the emancipation of Black people. This is the independence day of Black people and in consideration of social distancing, I wanted to celebrate as best as I could.

I documented my day via Lynn’s insta stories but there were some parts of my experience that I didn’t get to share. 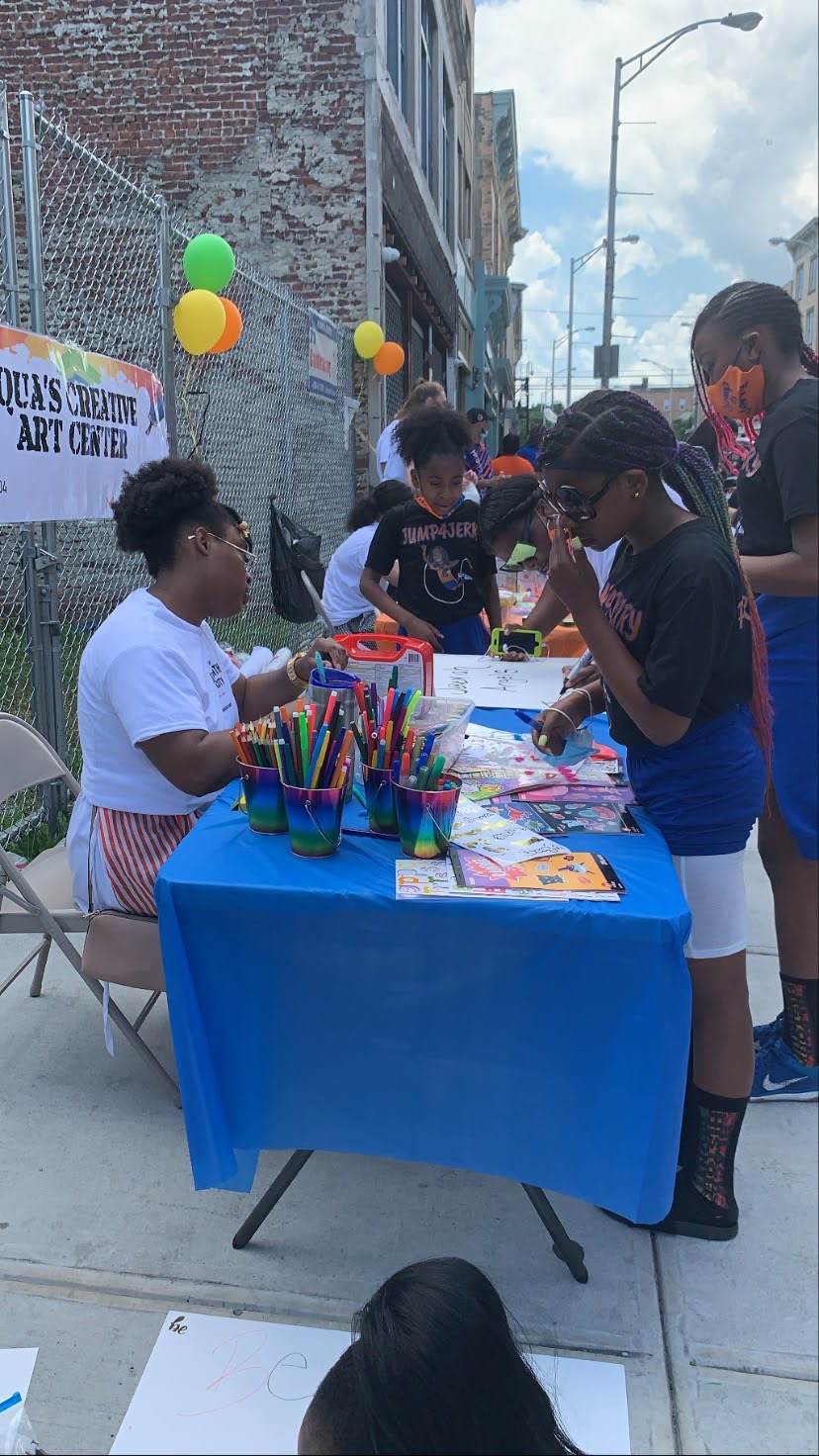 As I approached the scene of my first event on MLK  Drive (Joy as a resistance block party presented by E4IGTV and LEGENDZONLY) I was greeted by Ms. Amber. She was one of the volunteers for Qua’s Creative Kidz station. There was a group of kids creating signs that read everything from  “be kind” to “my black life matters”. The great smell of BBQ and the bass of Jersey club music took over the block leading me to the main area of the event. In a matter of minutes more people began to come out and fellowship, dance in the streets with mask covered faces and seemingly just happy to be together outside again. I come to the realization that Greenville doesn’t get enough recognition or press when doing positive things in the community. I witness nothing but love, good energy and support for everyone who came out to this celebration and that is something I feel should not go unnoticed. The organizers and volunteers all collaborated to change the narrative that has been placed on this urban community.“I just want to see our people win” said one patrons when asked why she decided to come to this event. This type of energy set the tone for my day. It was beautiful to see everyone having a good time. It was clear that the community needed this.

My second stop was to the Black Owned Initiative’s “Call to Action” Rally at City Hall. A group of young black women entrepreneurs decided to join forces and take downtown Jersey City by storm. This two hour event was the brainchild of (new Mom, C.O.  of a family business –Sw3at Sauna Studio, doctoral student, Navy seal and civil rights activist) Alyza. This collective has gathered in true social distance form but shared a message that left the crowd of over 200 people feeling empowered and united. One of the guest speakers by the name of Tara had a message that I hope reaches the masses. “I want you to not to just think of us as just black, the fact that in 2020 we are standing here to ask for our humanity to be accepted is unacceptable! Why should I have to stand here to make the case for supporting my business when I have the track record that makes the case for supporting my business.” I felt that! This powerful collective of business Professionals have opened up brick and mortars all over the city and that is a big deal! Quite frankly their resumes speak for themselves, but the reality of it is that they haven’t and may not get some support and or opportunities because of the color of their skin. This is the fight on many levels that we have been fighting for 400 plus years and so if you were wondering…this why we will go hard for June 19 th. every year…no…no…EVERY DAY we are alive. We deserve a chance to live, thrive and have equal opportunity. 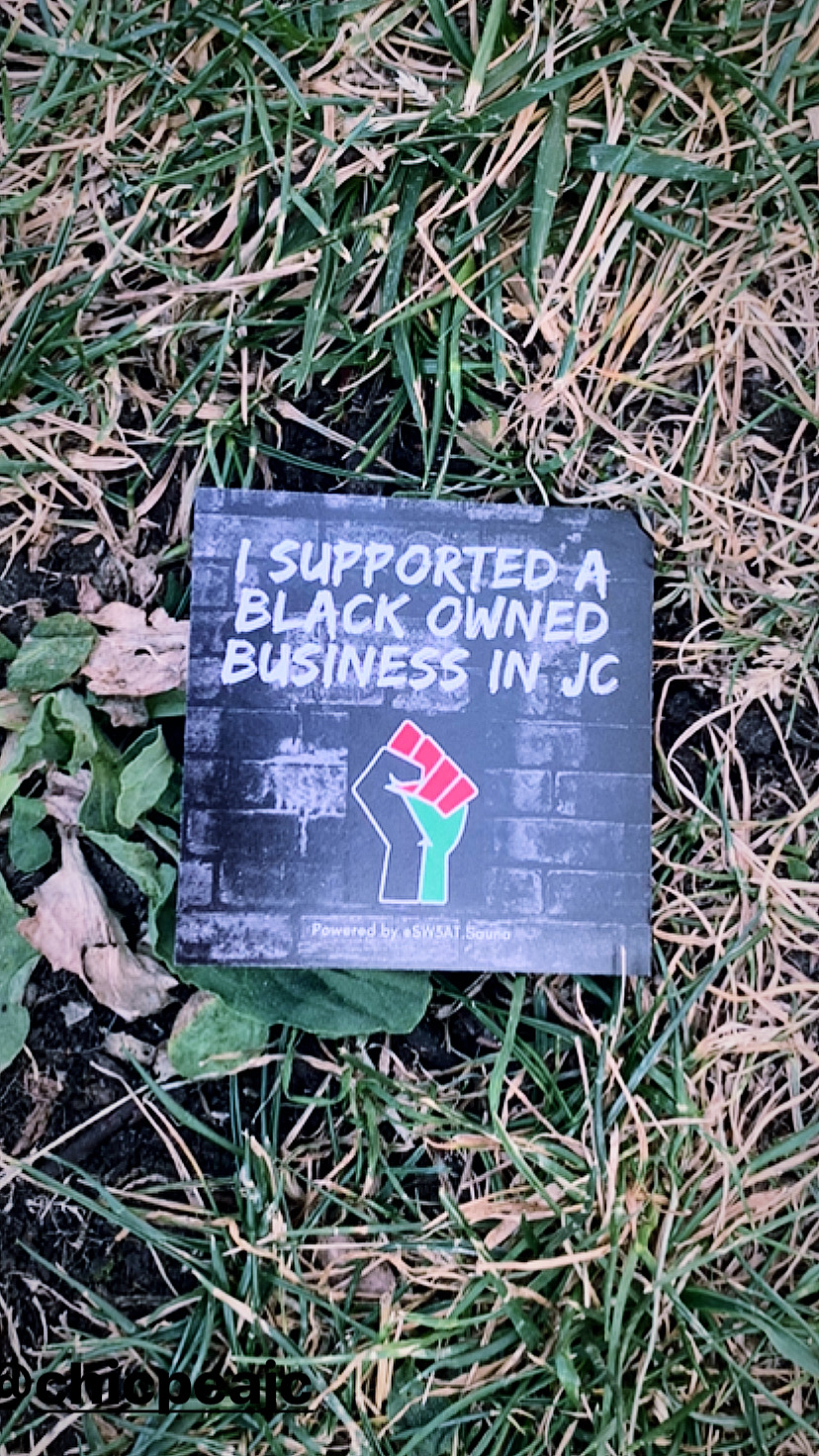 I encourage you to sign a petition, support a black business, share your platform, educate yourself. If you do nothing, you too are in fact a part of the problem. We don’t all have to be on the front lines but if we all do our part we are one step closer to TRUE liberation.