Check out some local spots for happy hour and plan out your week! 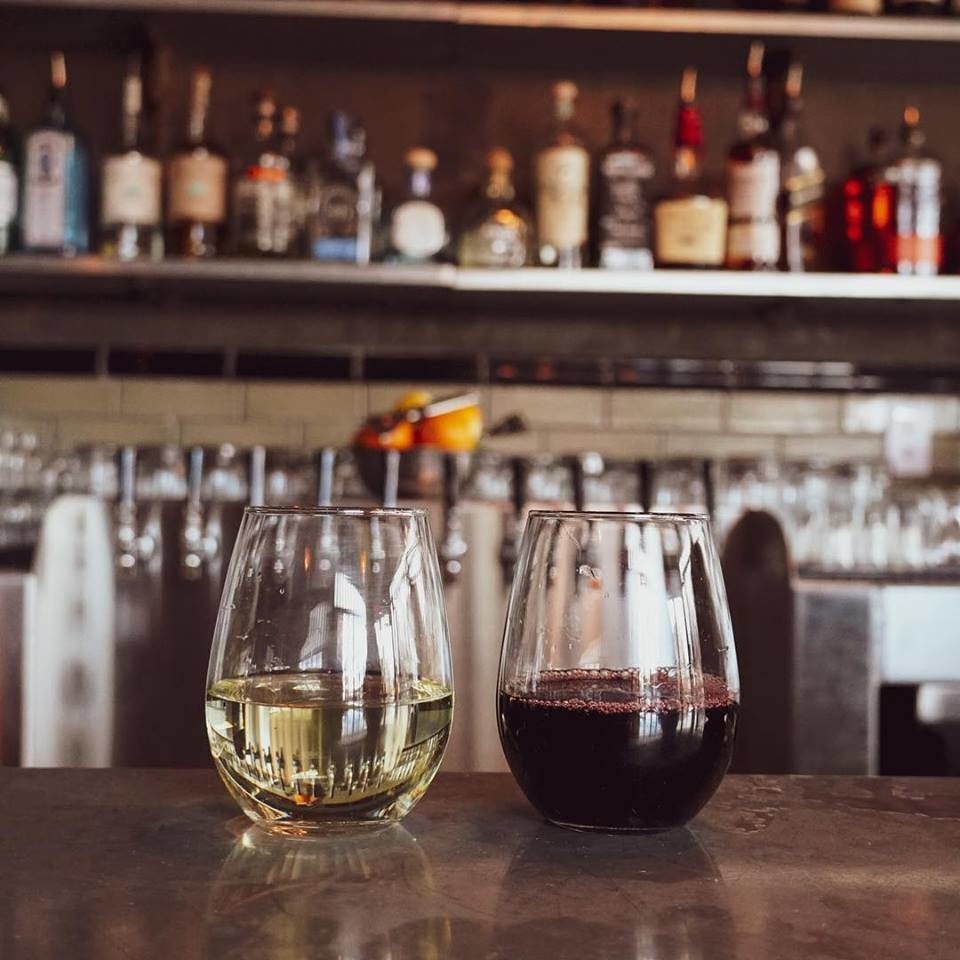 Catch up on the Women’s World Cup at Hudson Hall with $5 drafts and $6 wine. 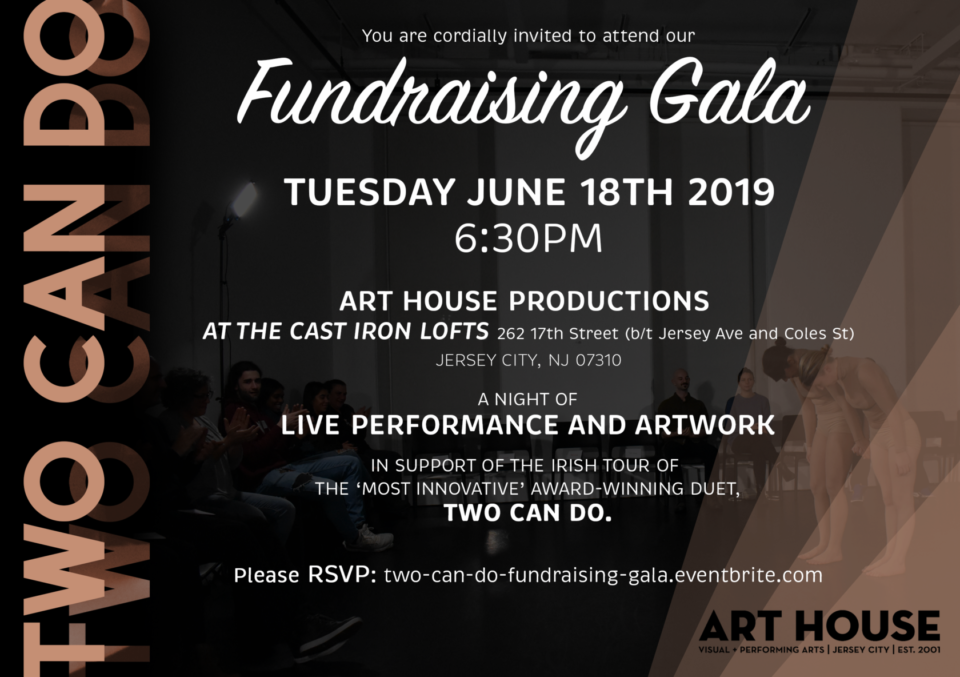 Join Art House for their Fundraising Gala with live performances and artwork. It’s free to RSVP with a $30 suggested donation. 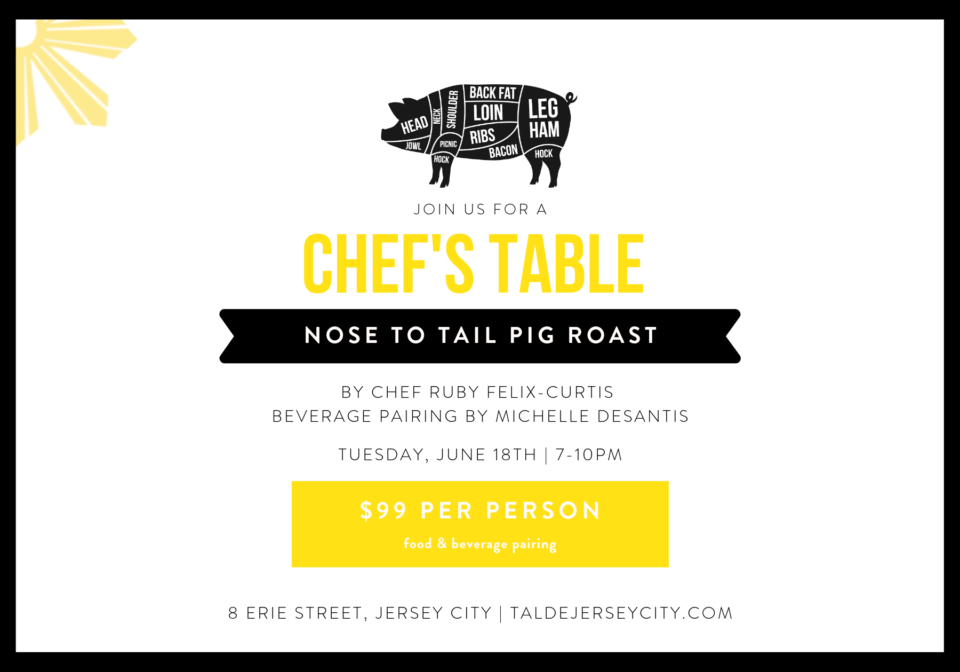 Enjoy a food and drink pairing at Talde from 7PM to 10PM. It’ll be a a six-course nose to tail pig roast, served family- style. Tickets are $99. 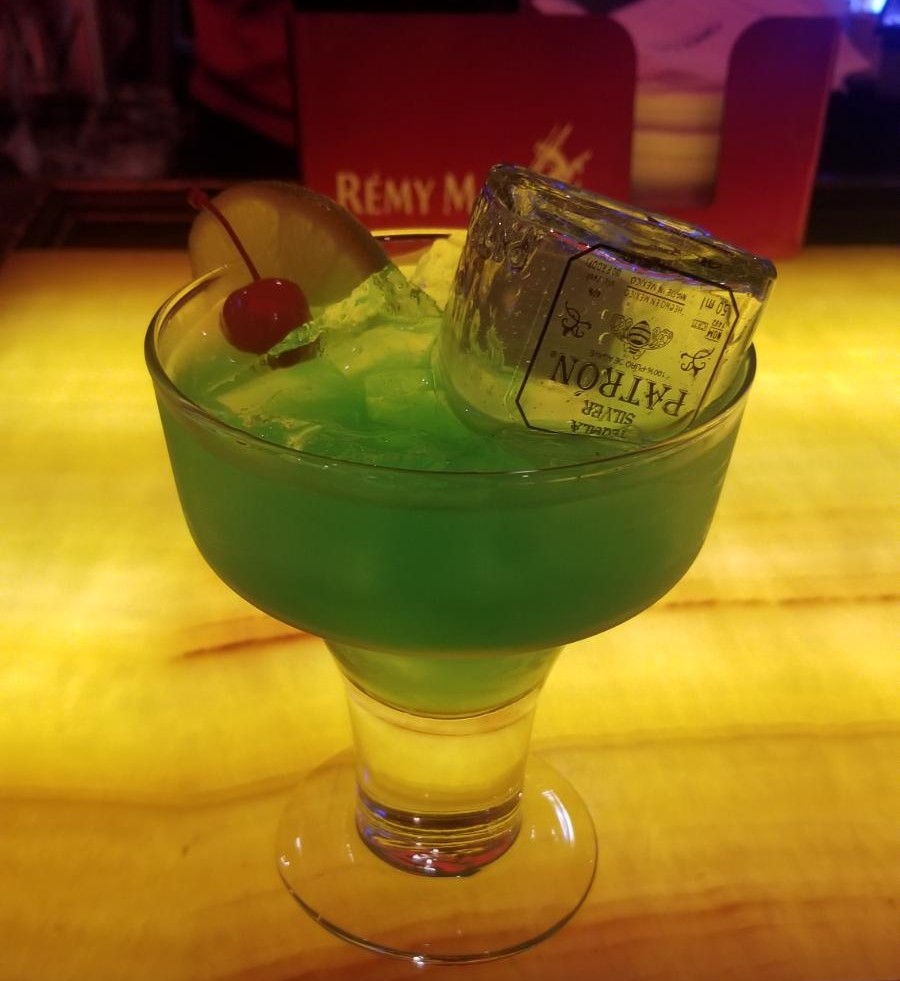 On Wednesdays at Halftime Bar, buy a drink and get a free shot of Tito’s, Captain Morgan, or Jose Cuervo. 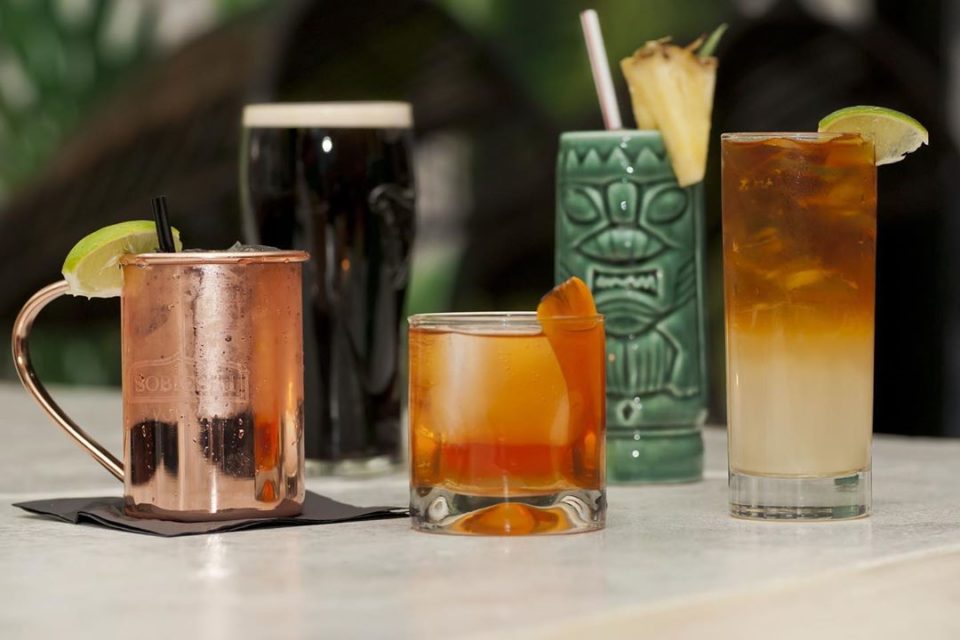 You can’t say no to half-priced rum punch! Enjoy a tasty meal and Rum Punch all night. 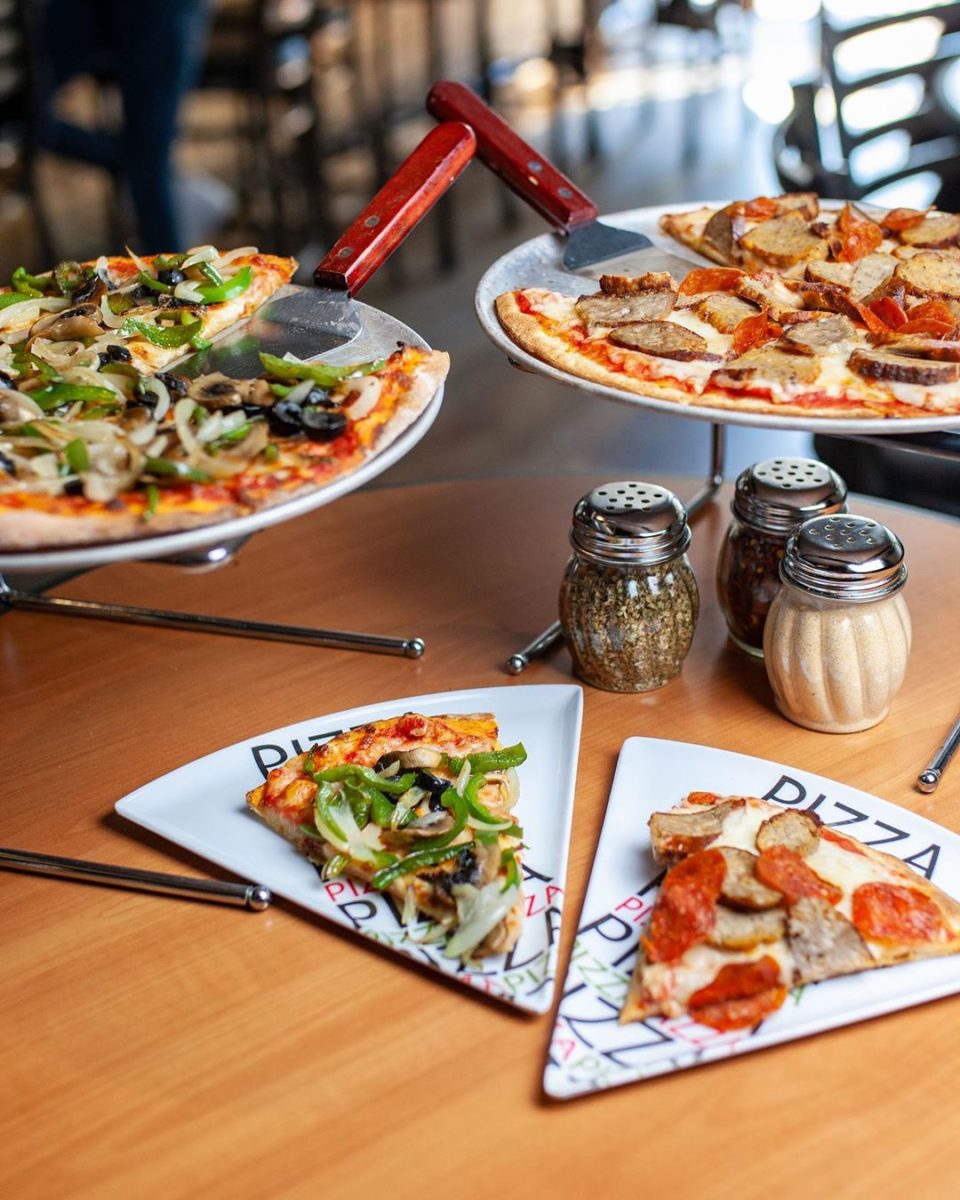 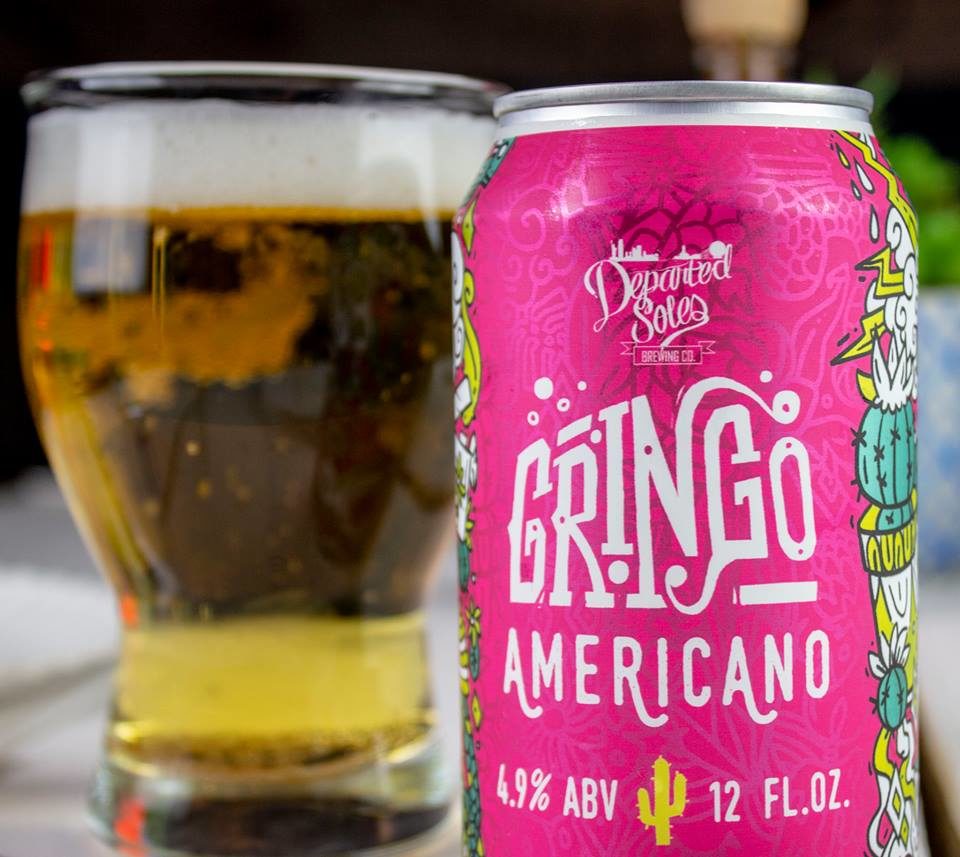 Enjoy the late night happy hour at Gringo’s including $3 drafts and $5 margs. 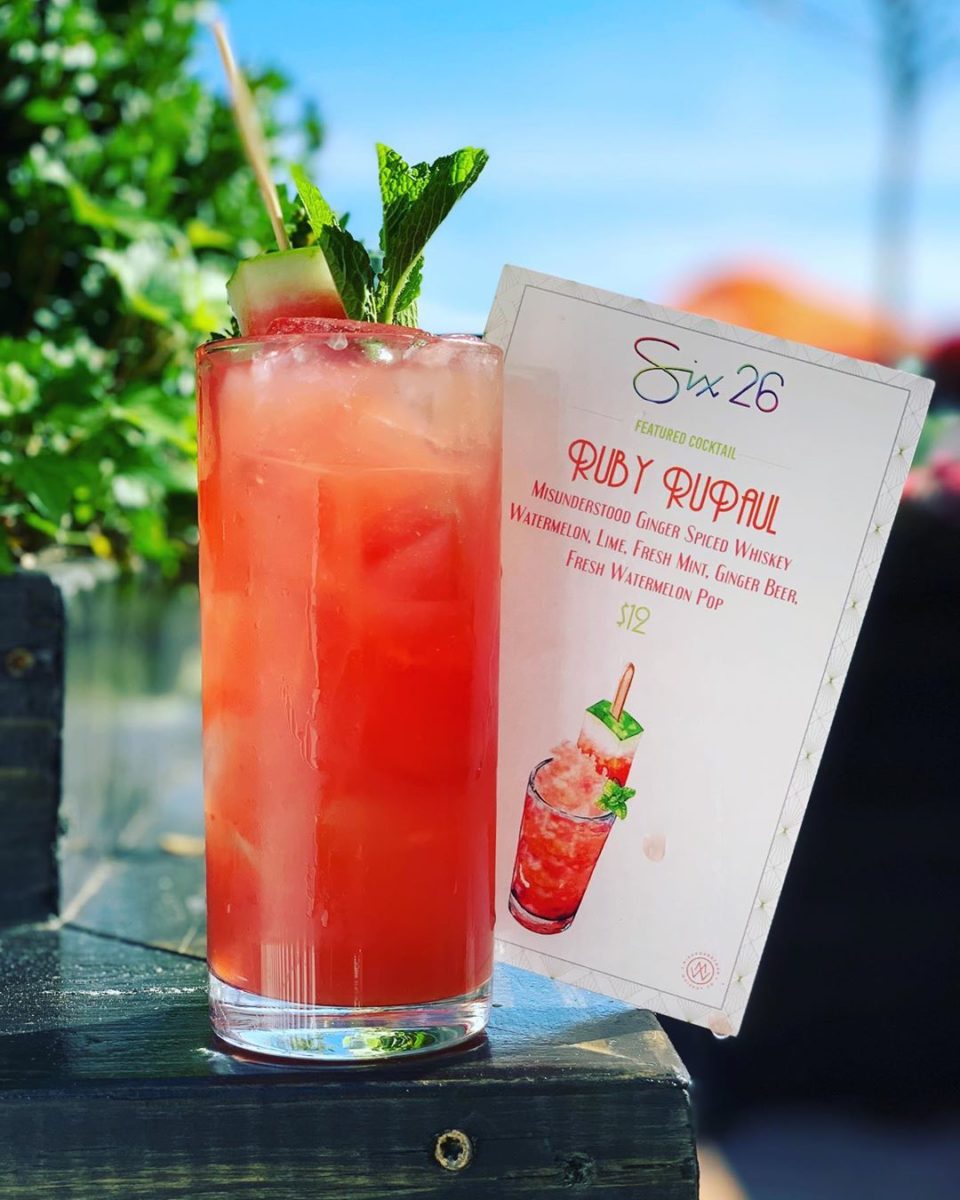 Six26 has some of the best happy hour specials, including Saucey Saturdays! Happy hour goes on till 9PM and includes $5 well drinks and $7 apps. 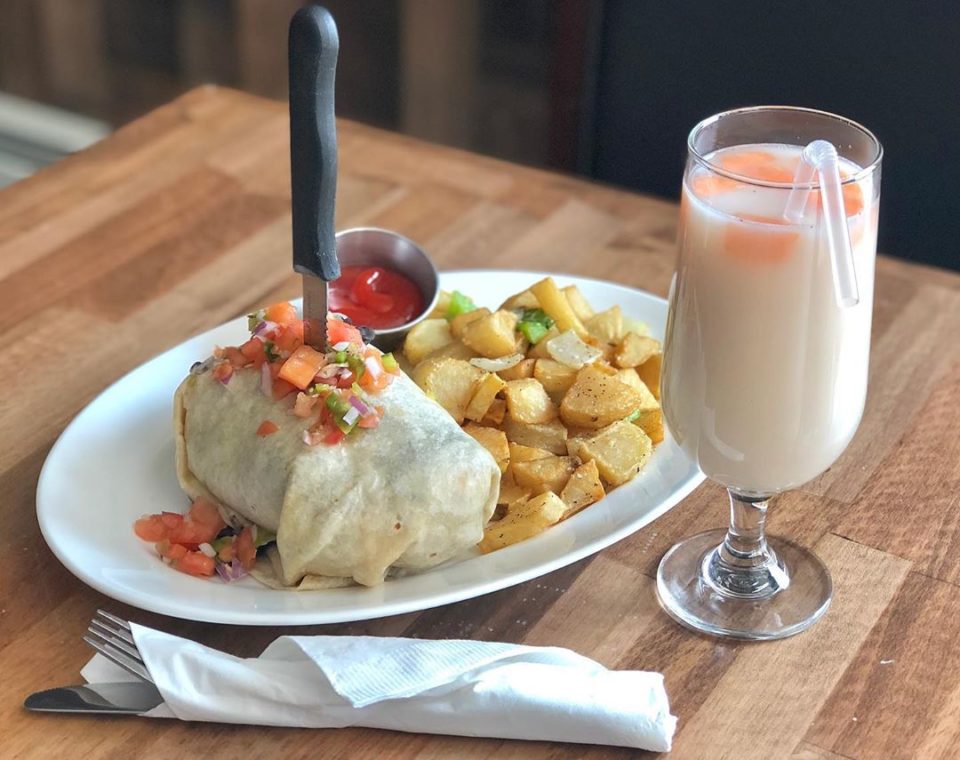 Stop by for brunch, including dishes like Chilaquiles and Nutella French Toast. It’s BYOB!