Every year, the Golden Door International Film Festival (GDIFF) hosts a red carpet gala to kick off their weekend-long film festival. It is one of my favorite Jersey City events! I get to dress up, mingle with talented people and enjoy the beautiful Loew’s Theatre.

Michele and Bill Sorvino are the power couple behind the festival and I just love them to pieces. They are awesome for putting this festival together every year to promote indie films. The festival is running all weekend long! Make sure you catch a movie or two or 10! 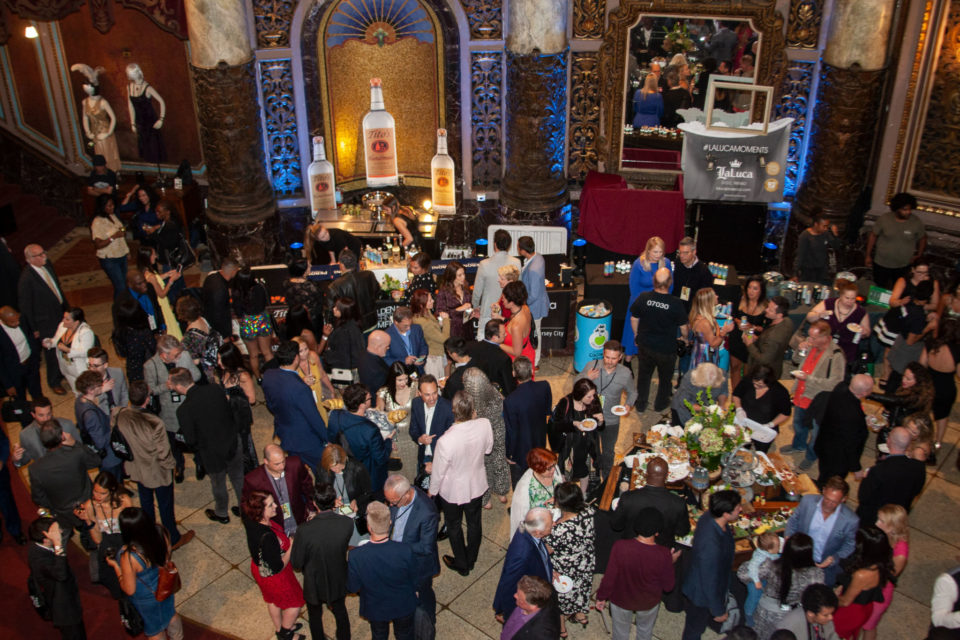 The concept of the “Golden Door” was derived from the last line of the poem inscribed at the base of the Statue of Liberty (which is technically in Jersey City) written by Emma Lazarus. It reads, “I lift my lamp beside the golden door!”.  Jersey City, New Jersey is that golden door and Ellis Island (also in Jersey City waters) served as the door to opportunity several decades. This four day film festival holds the opportunity for filmmakers, actors and crew to network with colleagues and share their work with the public in the heart of the NYC area filmmaking landscape. 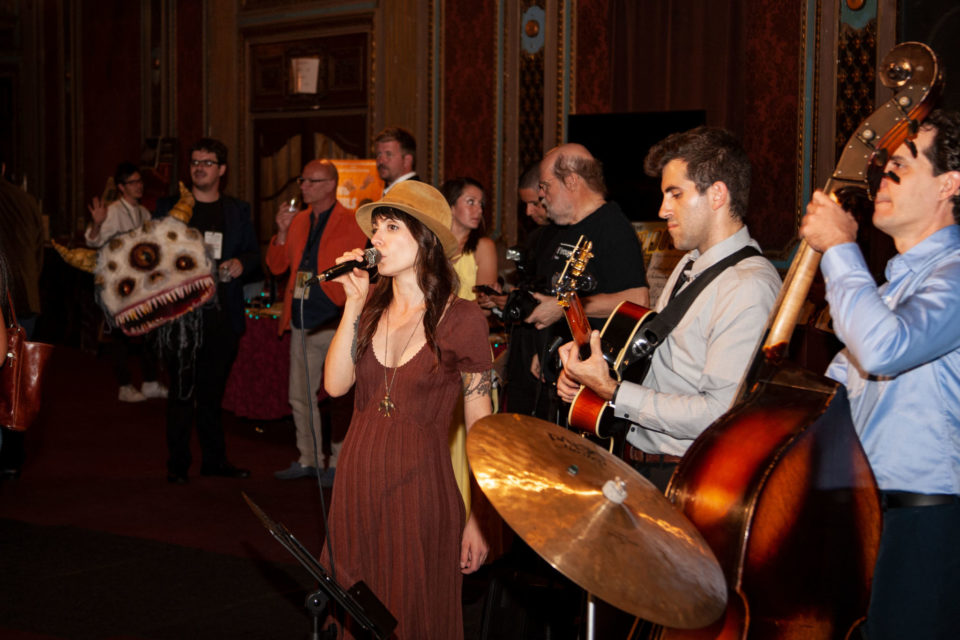 They showed five short films throughout the night along with live music, drinks, food, and music by DJs. Everyone looked amazing, as usual! It was a perfect night to begin the annual Golden Door International Film Festival. 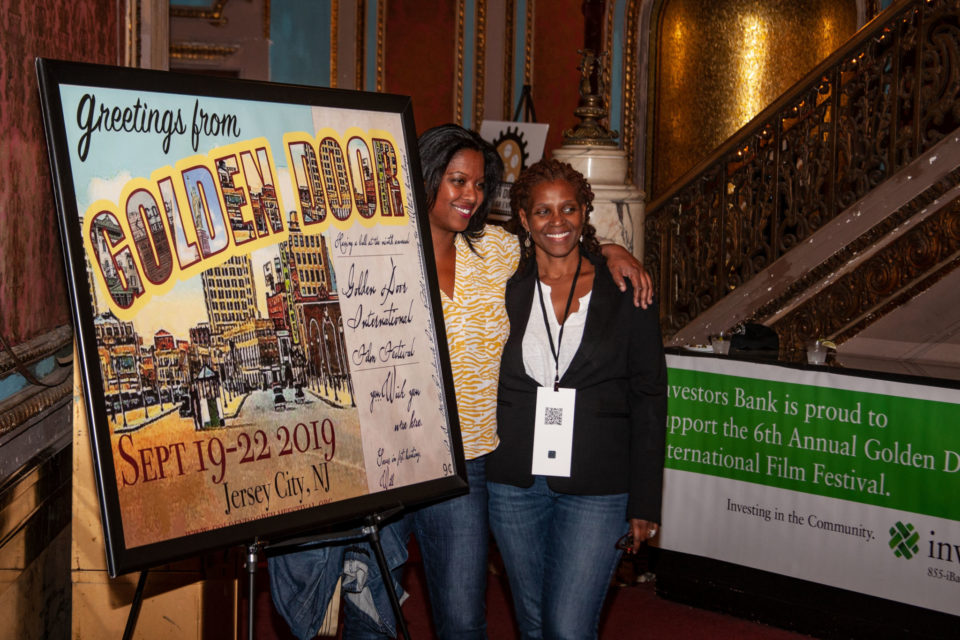 You can find more information, including the available screenings, as well as purchase tickets on the GDIFF website.