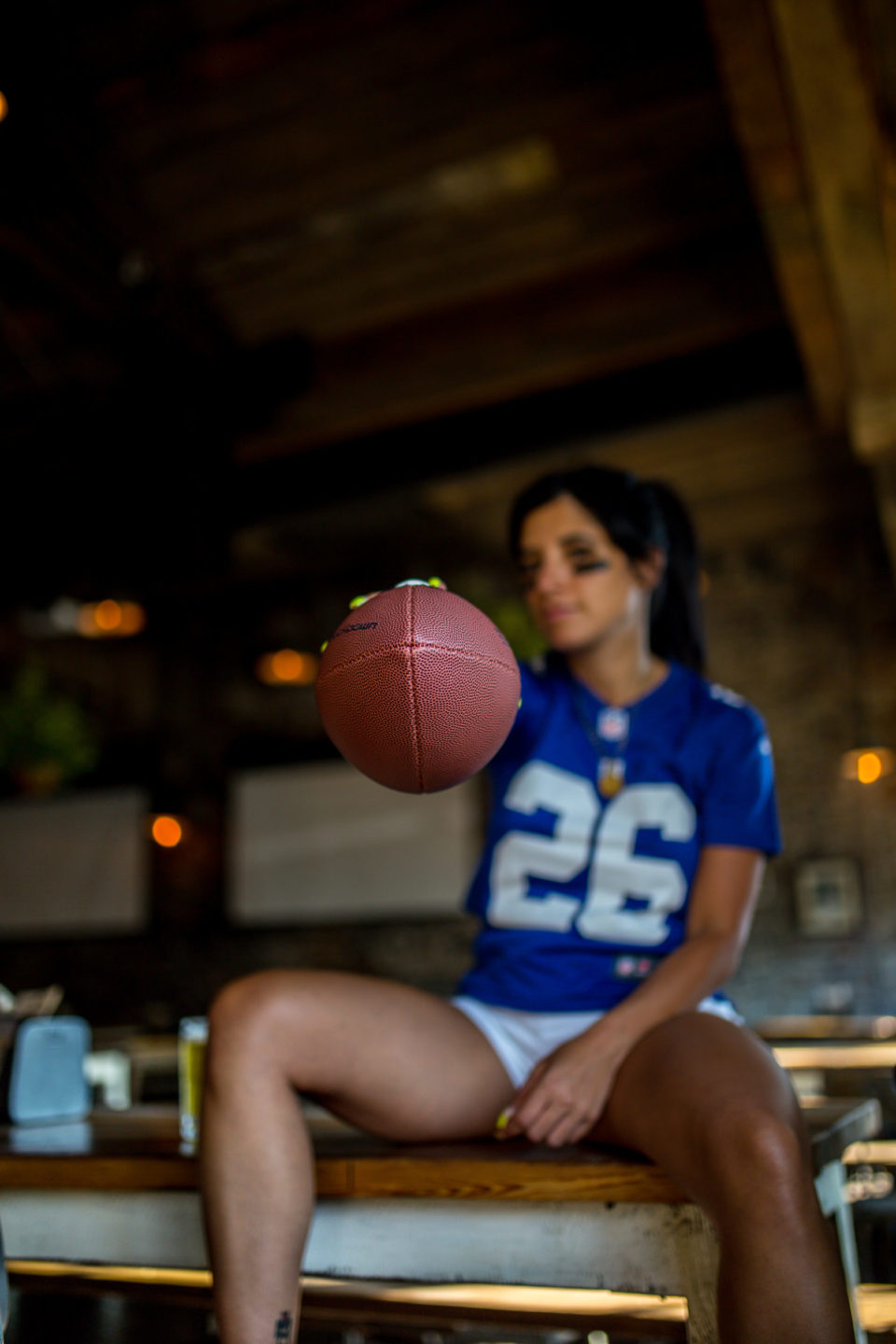 ChicpeaJC and Hudson Hall are teaming up for football season this year! Hudson Hall will be  broadcasting the games all season on their six large screen TV’s. Stop by for some beer and smoked meats, and support your favorite teams! 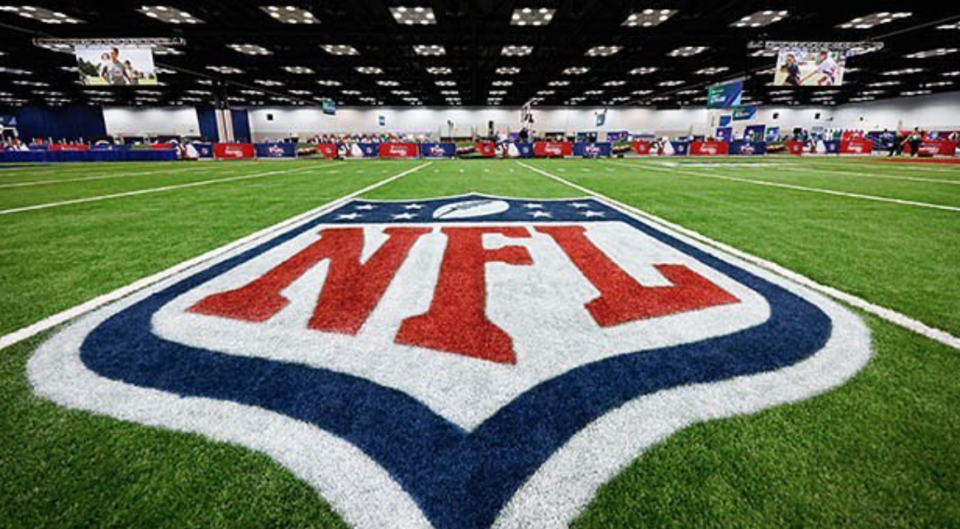 Today at 1pm the Giants play the Jacksonville Jaguars. Will first round draft pick Saquon Barkley live up to the hype? This is also Odell’s Beckham first game back since his injury.

On Monday the NY Jets will open up their season in Detroit against the lions.

Who are you rooting for? 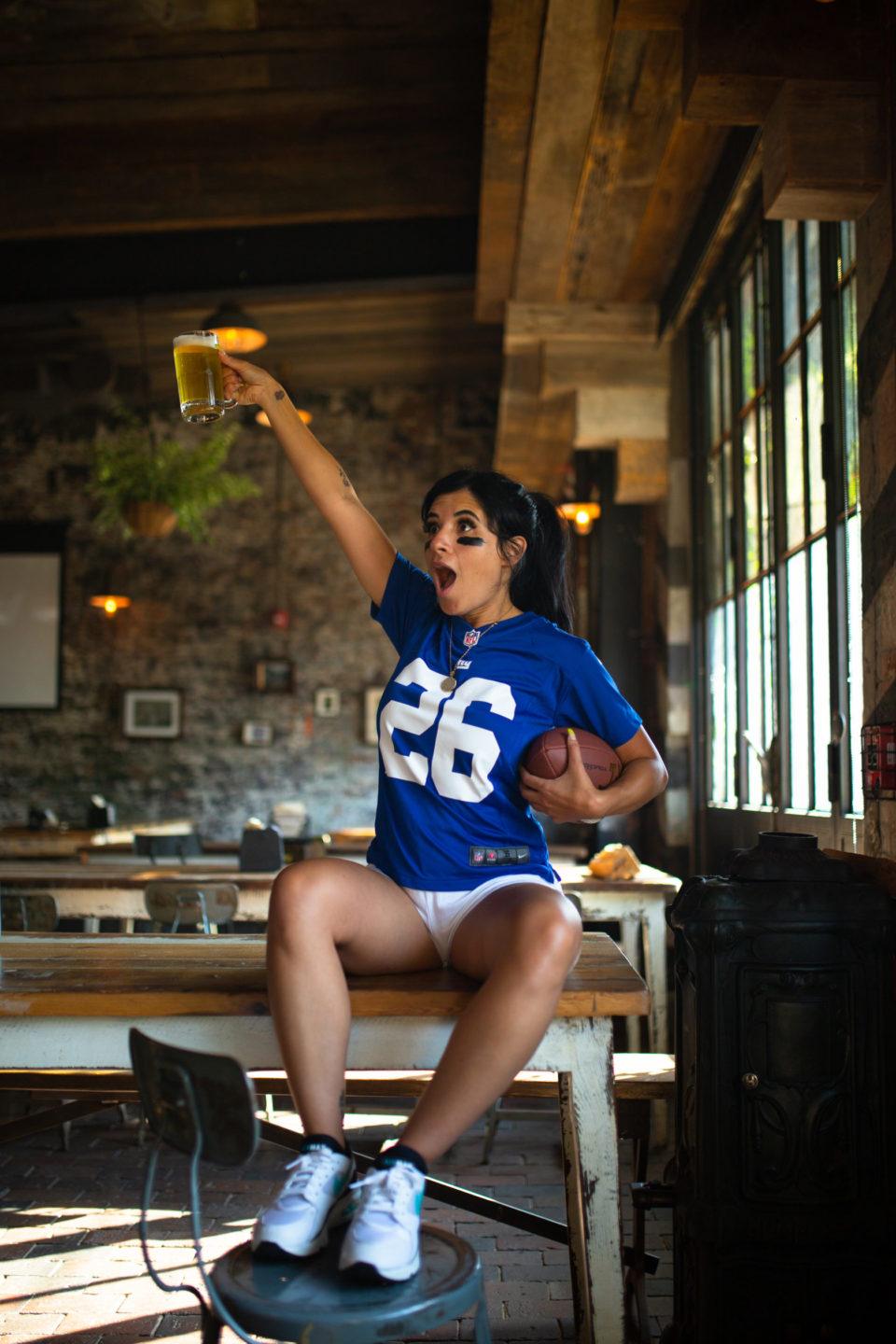 Now the best part of Football season at Hudson Hall are THE SPECIALS. 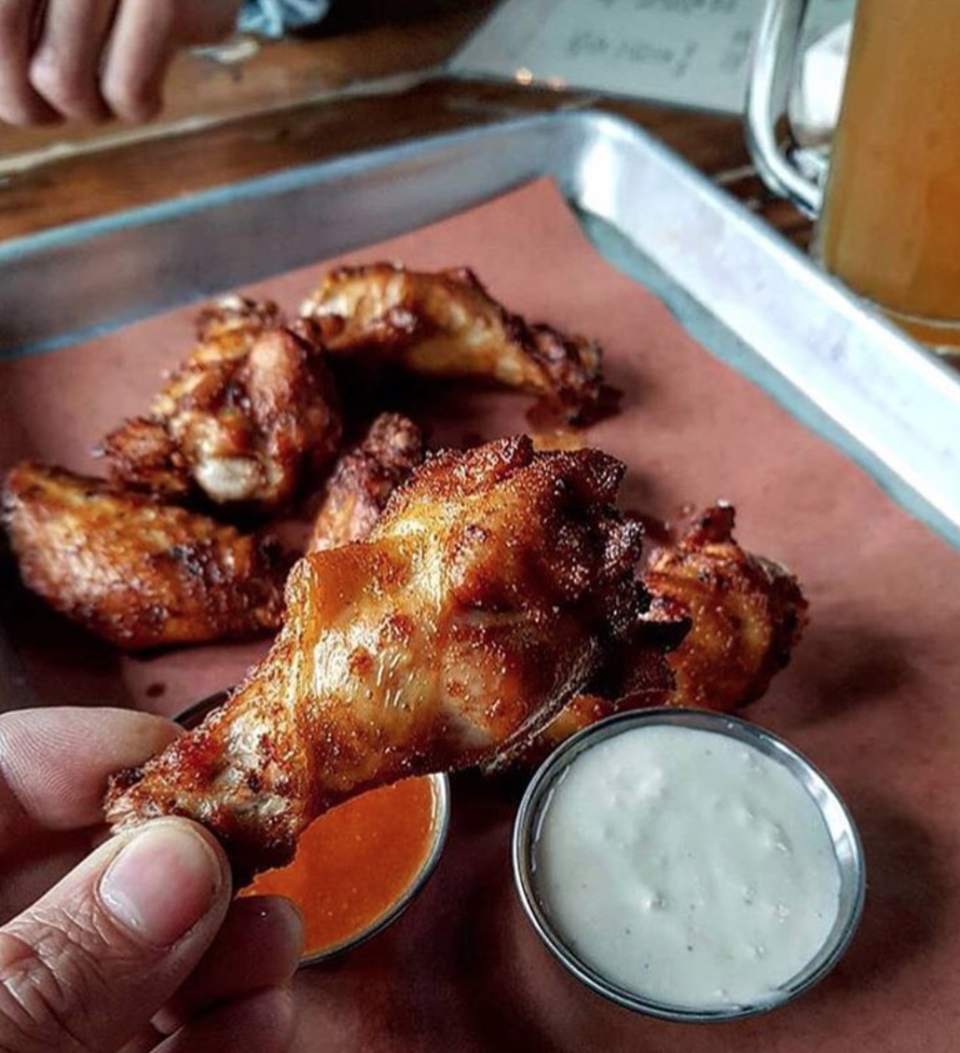 Head over to the NFL site for a full schedule of all games.

Find a full menu, business hours, and more on the Hudson Hall website.