Art House Productions, The Greenhouse Ensemble, Jersey City Theatre Center (JCTC), Speranza Theatre Company, and The 9th Floor are being highlighted for the work they do for the community through 3 days of workshops and performances. 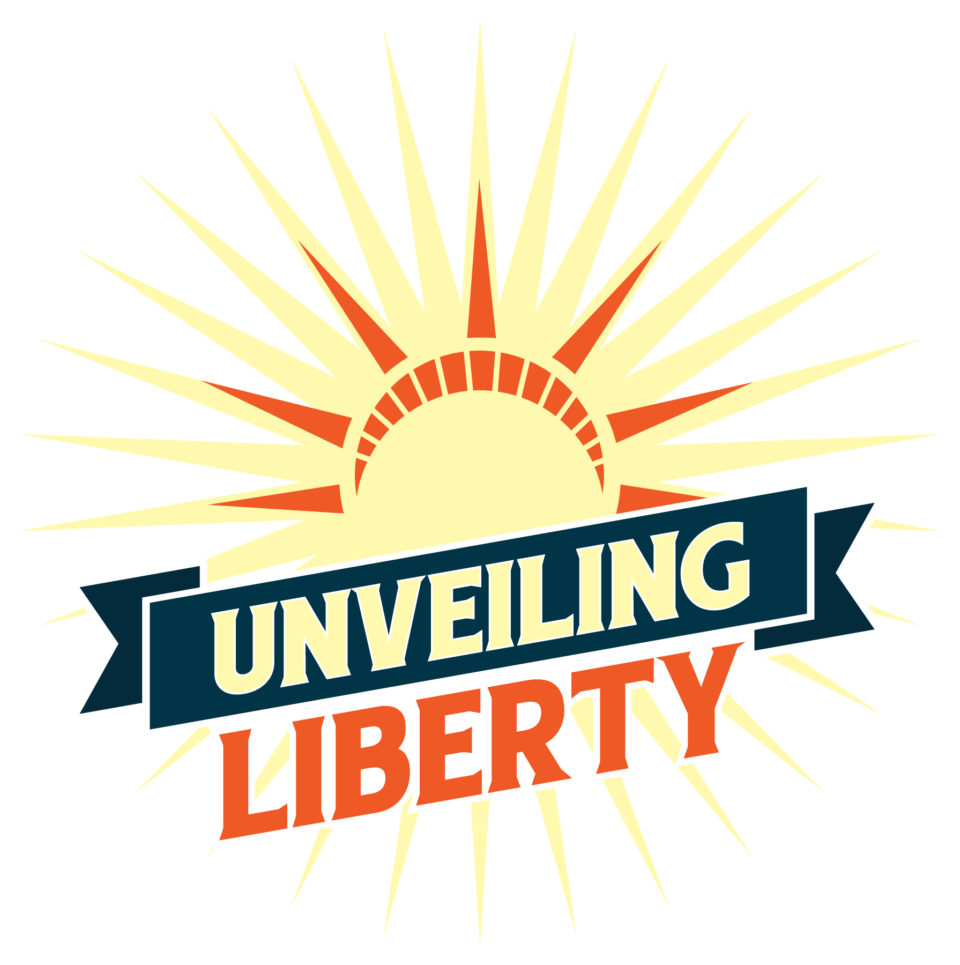 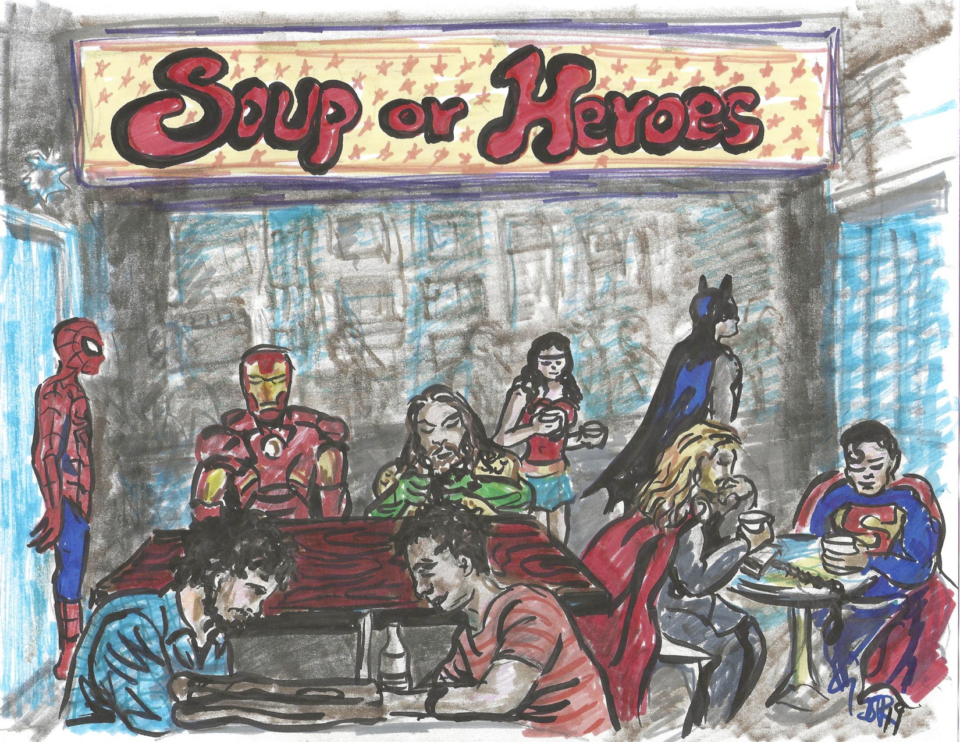 Guests will also enjoy a one-man show – Woody Fu’s Too Many Asians – in which Woody Fu performs a series of comedy sketches, and plays multiple characters ranging from a KPOP boy band, to a very confident pigeon and more. 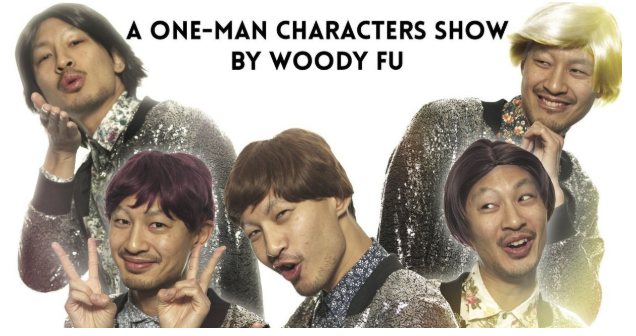 Tickets are $25 per show & per workshop. Full Conference passes are available for $60 which includes 1 workshop and the reception. You can buy your tickets online now! Students and seniors can purchase tickets for $15 at the door with valid ID only.