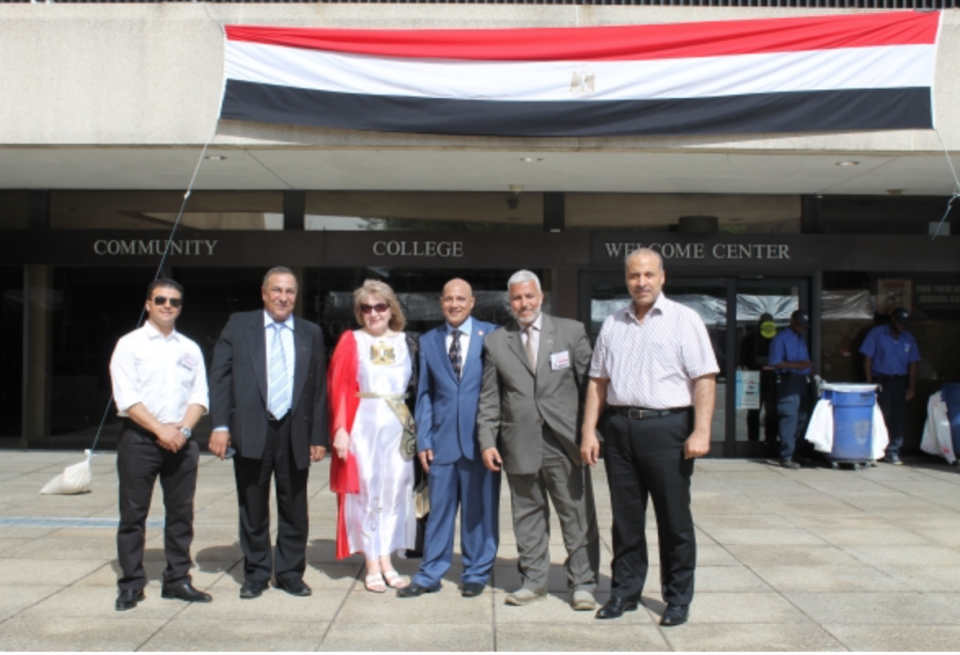 July 9th marks the 11th annual Egyptian Festival in Jersey City. Last year, I dedicated a whole week to the Egyptian community in Jersey City leading up to the festival. I spoke to Ahmed Shedeed, the brains behind the fest and a prominent and positive figure in Jersey City. Since then I’ve seen Ahmed at all the local events, most recently at the Orlando Vigil, the Holocaust Remembrance ceremony, and the Iftar dinner in City Hall. He is such a good Jersey City human. 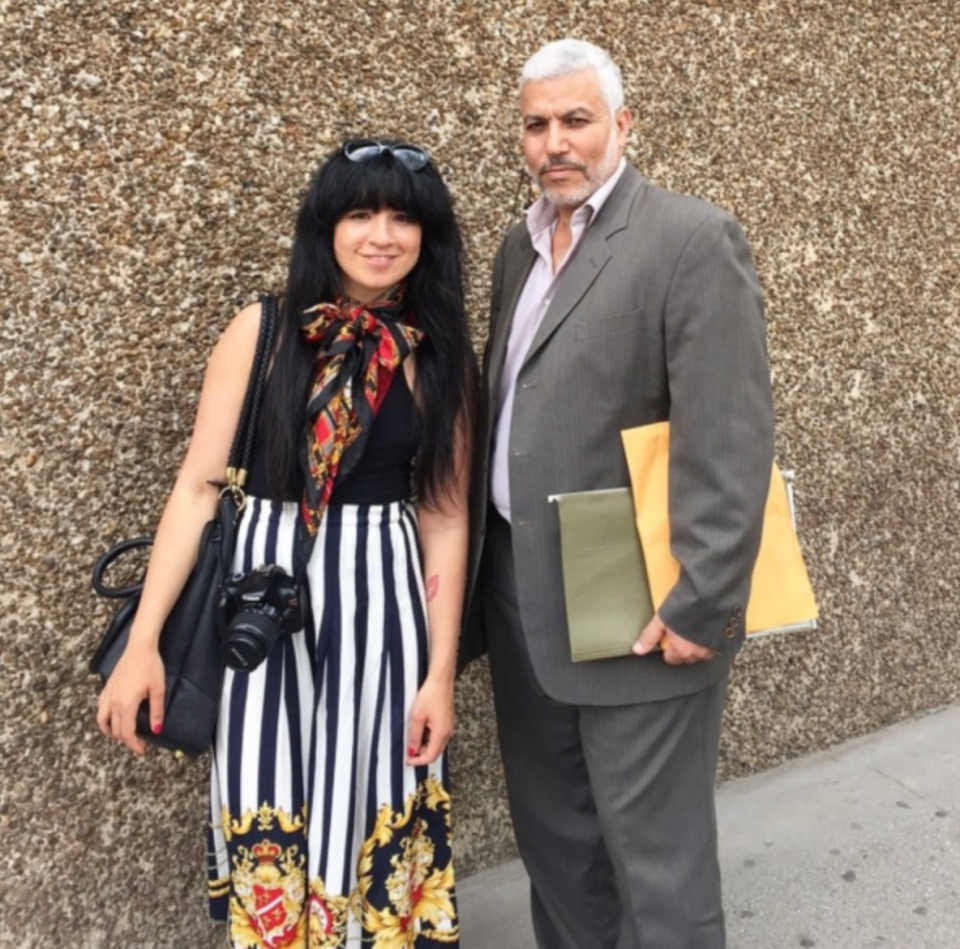 Anyway, the point of this post is to tell you about the upcoming festival! Last year, I covered it and had a blast. There were live performances and people were dancing in the JSQ plaza! It was LIT. The Mayor was there along with other elected officials and they might have caught me doing the running man at a certain point (I have no shame). 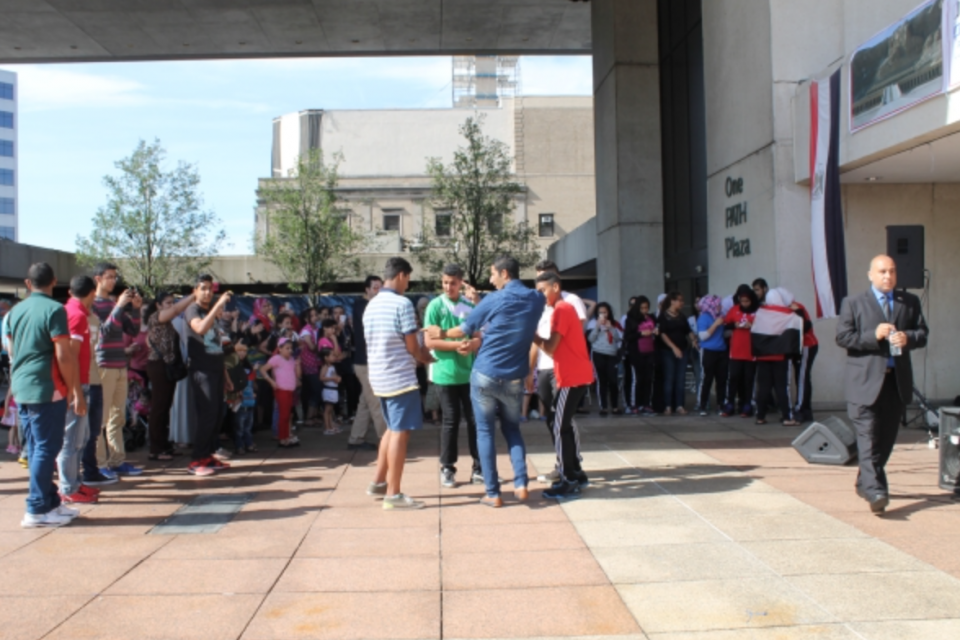 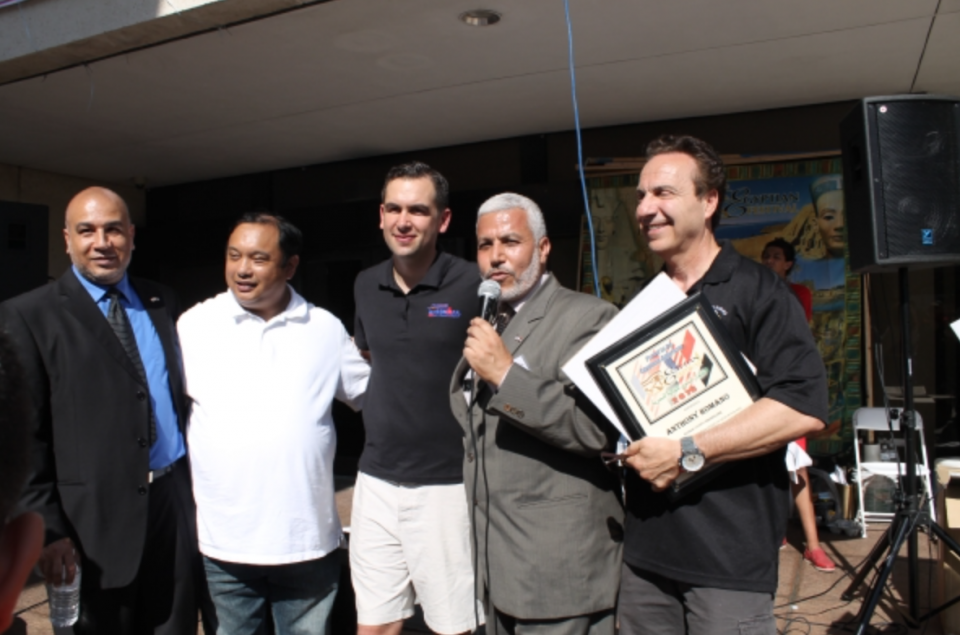 I called up Ahmed to get some insight on what’s new this year.

Hey Ahmed! Tell me about this year’s festivities? “Every year we are working on making the festival bigger and better. There will be more vendors participating this year, as well as various civil departments will have tables to give information to the community. This is our third year doing the festival along with the Journal Square Green Market. This year the festival also falls three days after breaking the fast for Ramadan, so it’s going to be a big celebration. It’s a great time for the whole family.” 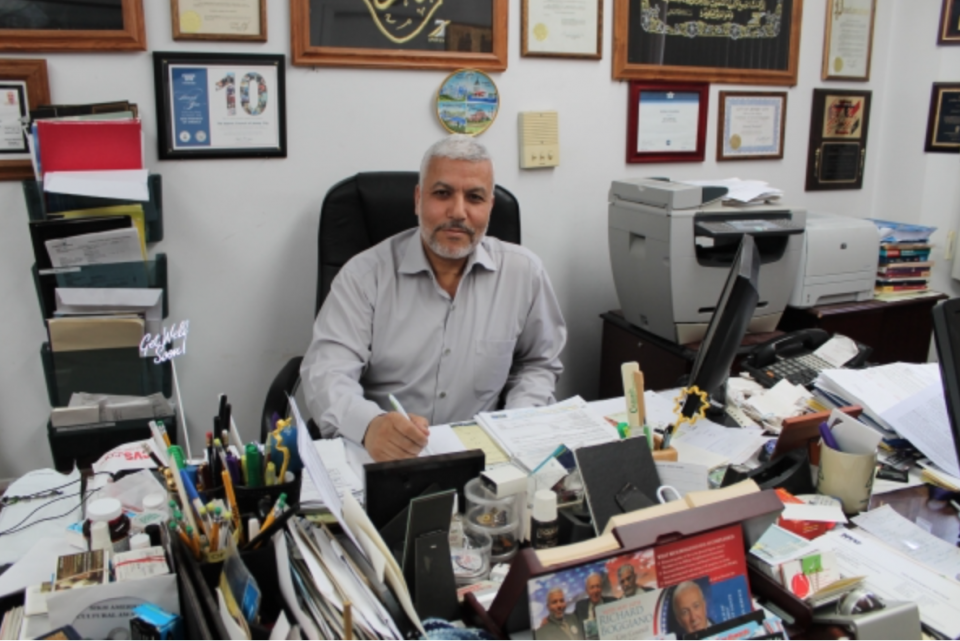 We will be there! 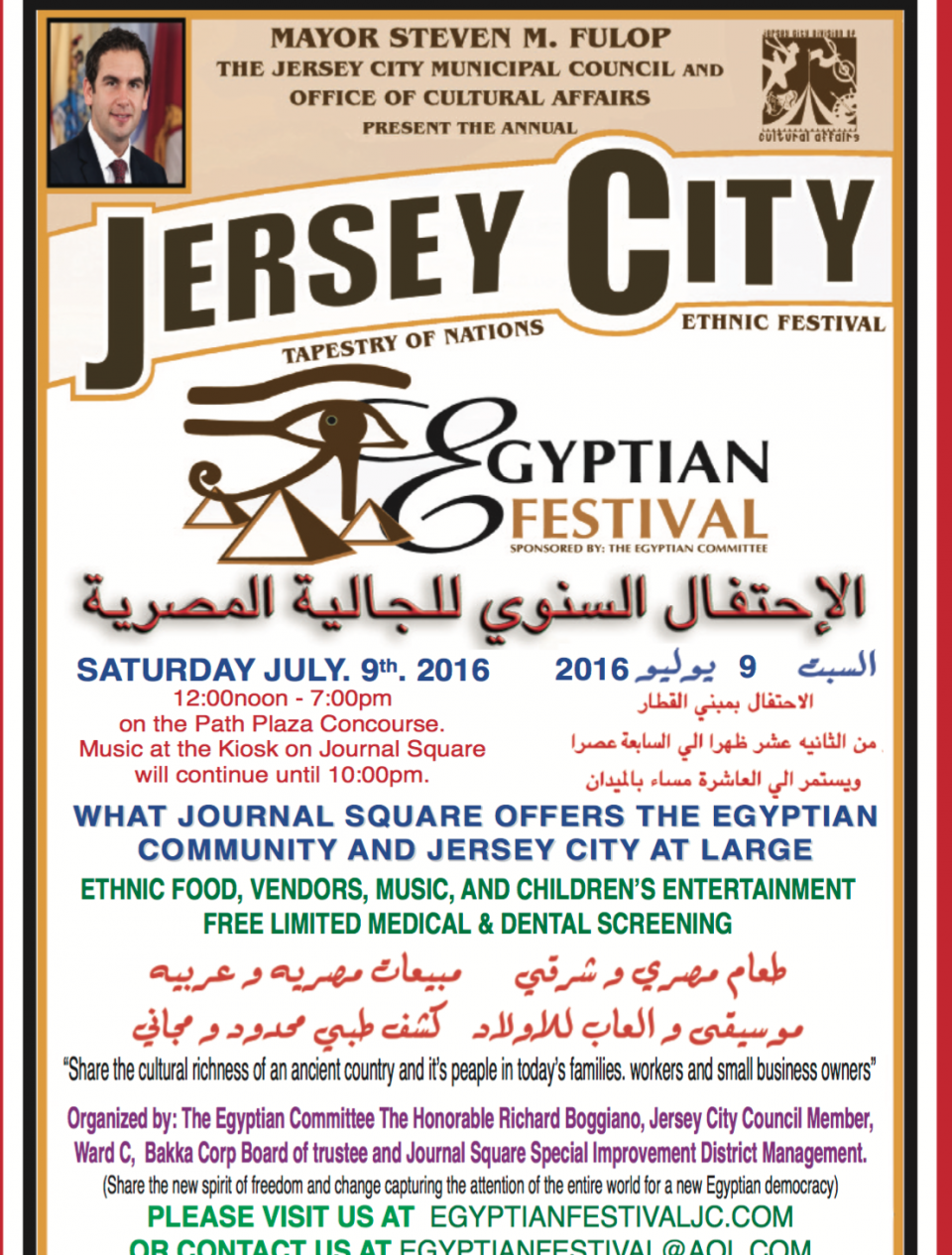