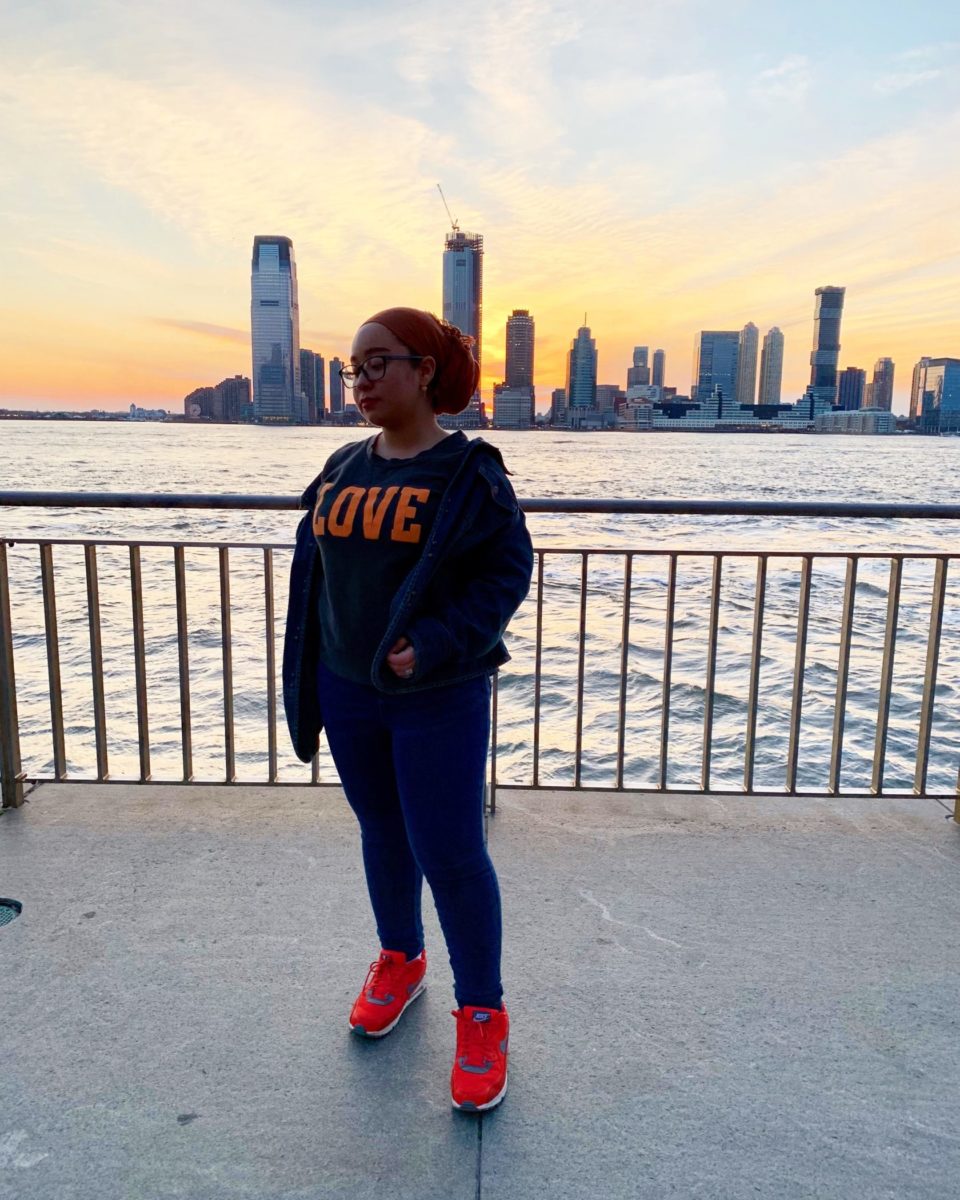 It's that time of the year for my Muslim friends and family. Ramadan! For those of you who are unfamiliar to the religious month, it's 4 weeks full of fasting. Let me tell you the back story of Ramadan. Ramadan is the month of the Quran. We believe that during this time the holy book was sent down to earth to our prophet, Muhamad (peace be upon him) and was set for guidance for … END_OF_DOCUMENT_TOKEN_TO_BE_REPLACED 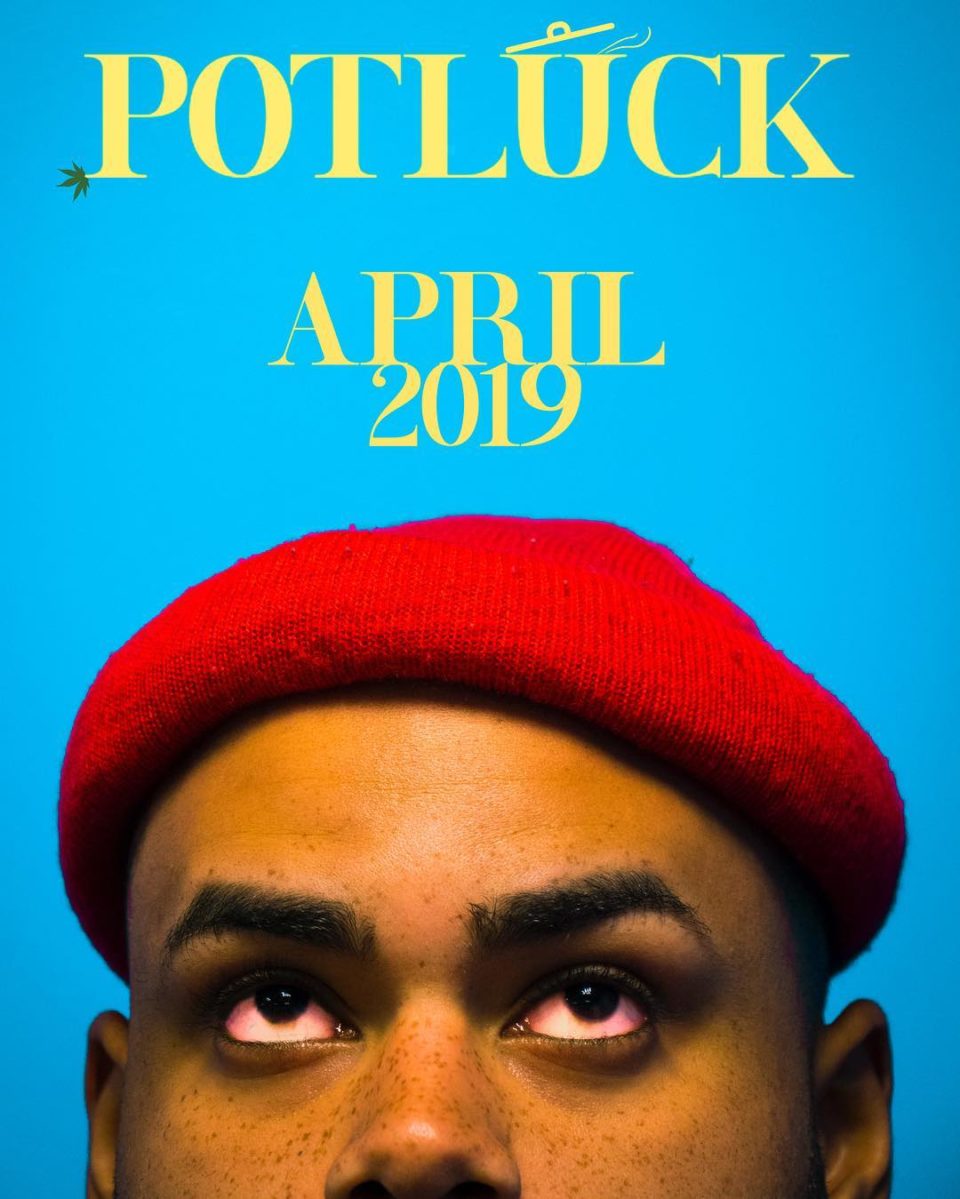 Food, weed, and everything in between. This is Potluck. On April 19th at 4:20 PM, you can catch the premiere of Potluck, a show highlighting human connection through the culture of different communities, the music, and variety of flavors. Potluck is hosted by Tony Moya and directed by Nathan Franx, with music by brainorchestra.  It's a relaxing show with a smooth flow … END_OF_DOCUMENT_TOKEN_TO_BE_REPLACED 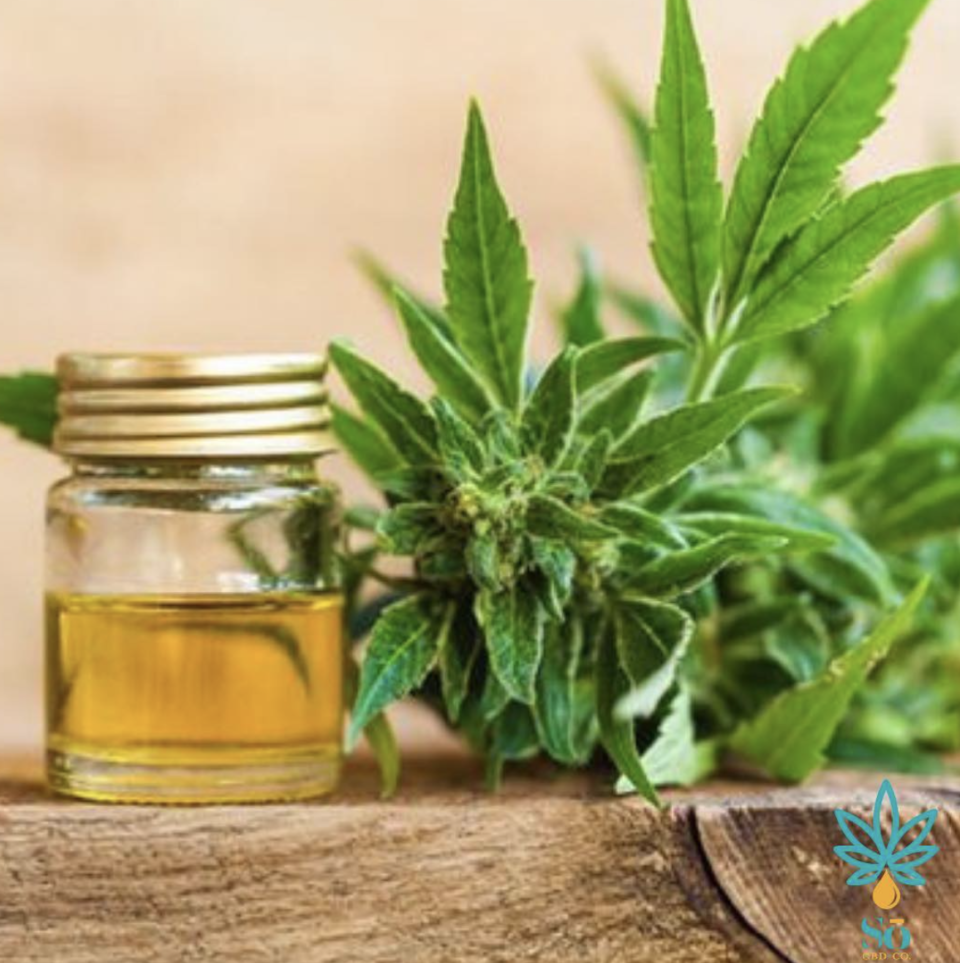 I am super excited to announce that I am involved in an exciting new venture. As you all know, health and wellness is super important to me and something we talk a lot about on the blog. I started using CBD a little over a year ago to help calm my nerves, help me sleep, and I also use it for pain management. There are SO many benefits to using CBD. That is why when partners in … END_OF_DOCUMENT_TOKEN_TO_BE_REPLACED 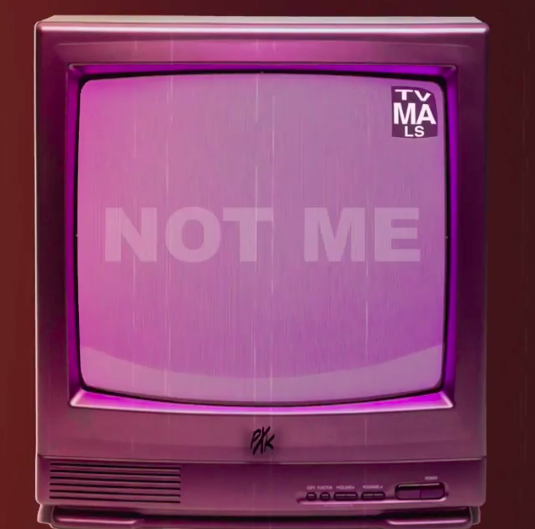 With 2019 already speeding through, there's been some new music out that you may have missed. Check out some work by local artists! If you're interested in sending over your music for the next post, email us – chicpeajchq@gmail.com! Not Me – PeteyxKraze https://open.spotify.com/album/6HLDcRidh9NlS4fQkrkS6X Instagram Special Delivery – Naja Young (prod. … END_OF_DOCUMENT_TOKEN_TO_BE_REPLACED 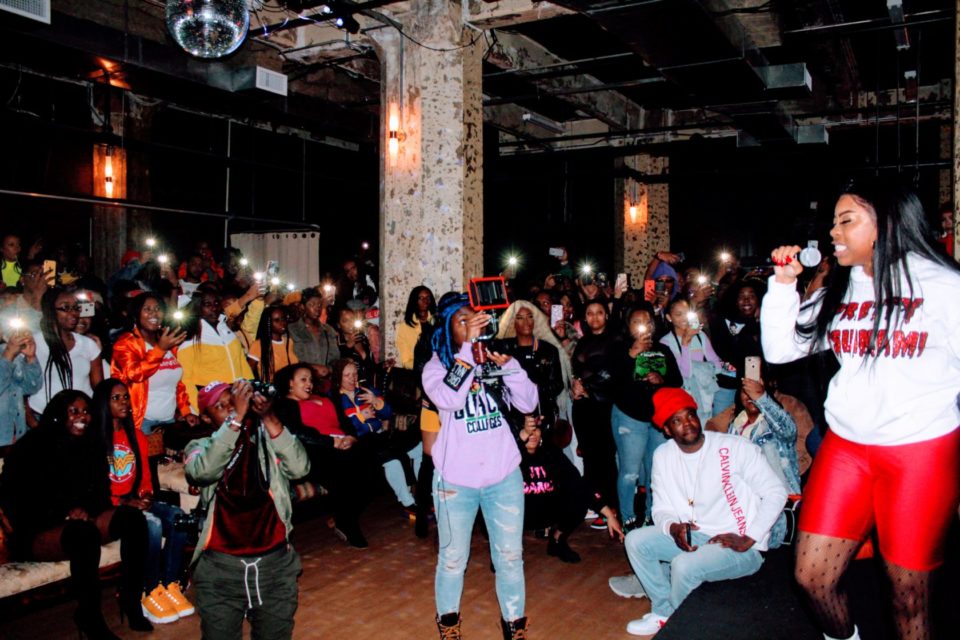 Sakoyah Simmons is the embodiment of a "Female King.” I had the pleasure of interviewing this local boss babe a few years ago when she was just getting started. I remember telling her then that she would be a mogul one day. Well, she is on her way there! Sakoyah is making waves in New Jersey as she planned the first ever female-only cypher event in hopes to unite female rappers … END_OF_DOCUMENT_TOKEN_TO_BE_REPLACED 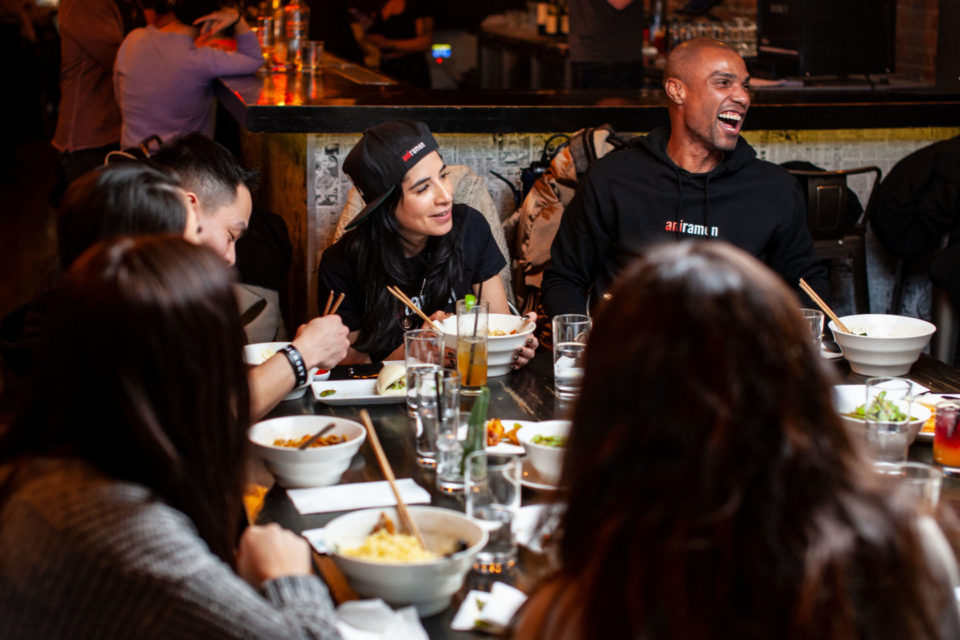 Ani Ramen is one of my favorite eateries in Jersey City. It's kind of like home away from home. I will come here often on my own, sit at the bar, enjoy a drink and a bowl of ramen, and just chill and either talk to the awesome staff and patrons or just keep to myself and vibe to the best 90s hip hop music. It's my place of comfort. It's like a warm hug after a long … END_OF_DOCUMENT_TOKEN_TO_BE_REPLACED 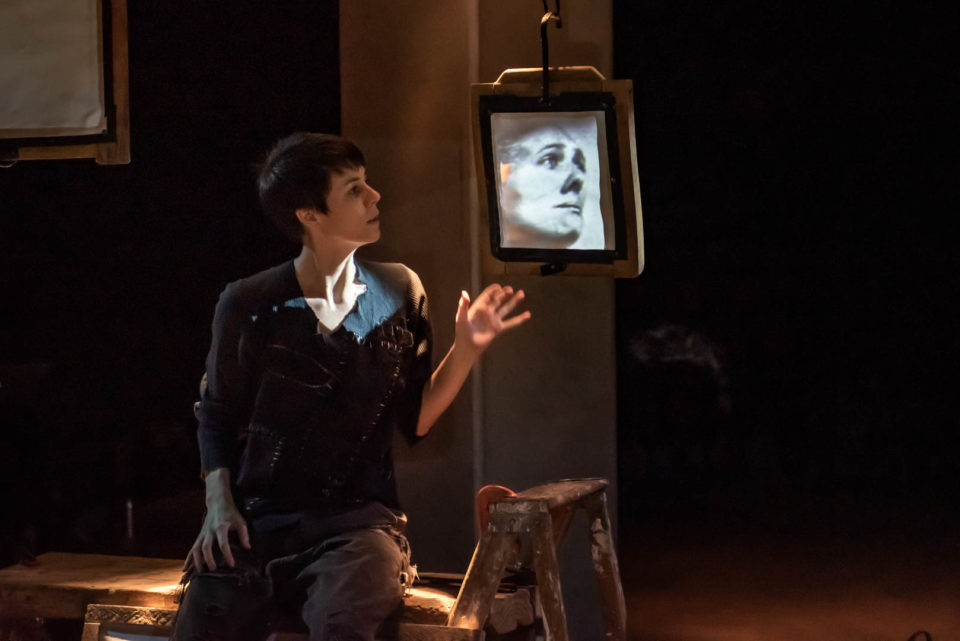 Peasant, warrior, witch, martyr, saint. Joan of Arc is one of the most famous heroines in history, an 18-year-old girl who led the French army to victory and was burned at the stake for telling her story. She is immortalized in Carl Theodore Dreyer’s 1928 silent film “The Passion of Joan of Arc,” based off of the historical record of her trial, and considered to be a cinematic … END_OF_DOCUMENT_TOKEN_TO_BE_REPLACED 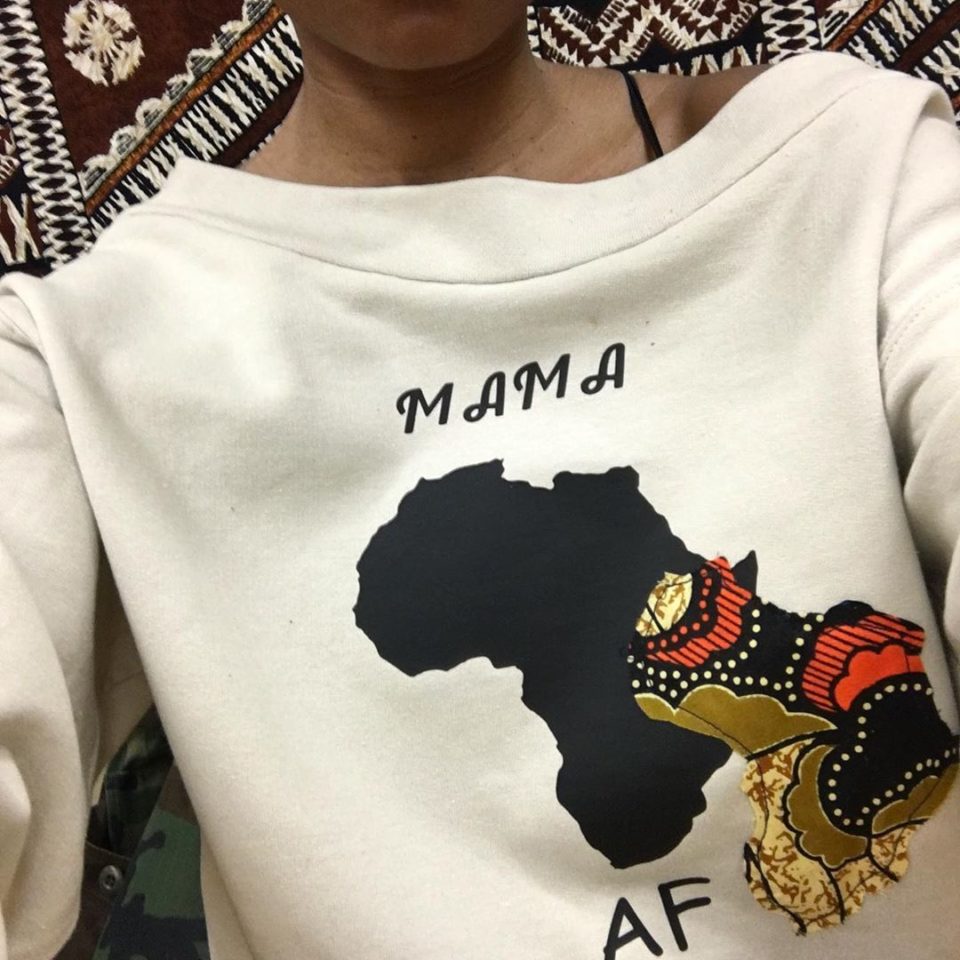 February is Black History Month, a month-long observance of the history of the African diaspora. Many use this time to also recognize the influence of the Black community in addition to bringing attention to businesses and influential individuals. In Jersey City, approximately 24% of the population is black, and yet very few black-owned businesses get much attention. It's a … END_OF_DOCUMENT_TOKEN_TO_BE_REPLACED 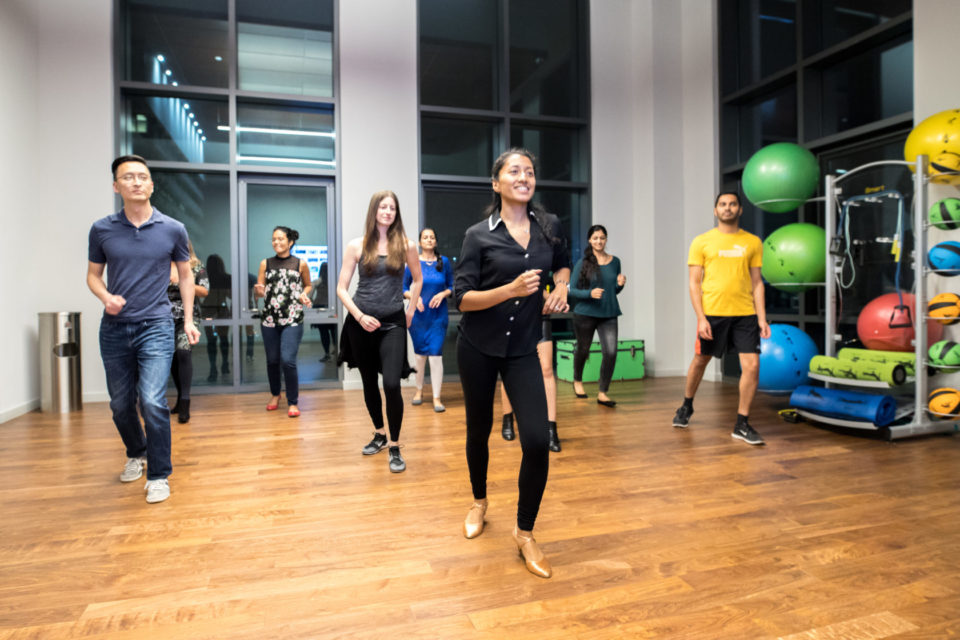 If you've always wanted to try out a dance class or if you think your dancing is a little rusty and want to fix it up, sign up for a salsa class in Jersey City! Why not try something new? Learning dances in group settings might seem a bit nerve-racking to some, but it can be a fun experience and you might just discover a new hobby. You could even come as a couple for a fun … END_OF_DOCUMENT_TOKEN_TO_BE_REPLACED 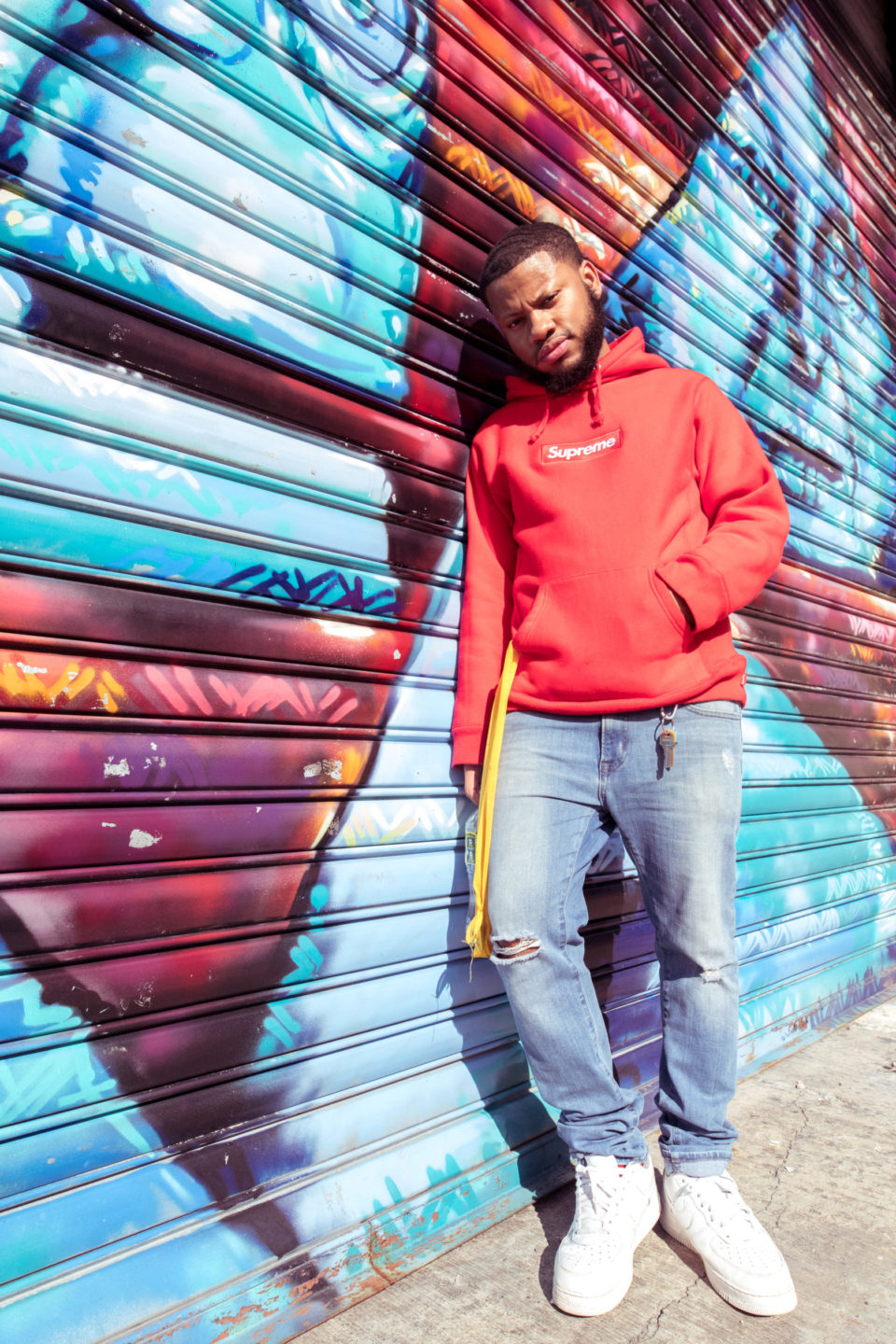 We've seen amazing artists come out of Jersey City – Joe Budden, Akon, Albee Al, the list goes on. The amount of talent here is incredible, and it's always a great moment when we see artists succeed on a larger scale. Jay Hype https://www.youtube.com/watch?v=R40ZOvjp_O4&feature=youtu.be Jay Hype is an artist and has been rapping for years. We reached out to … END_OF_DOCUMENT_TOKEN_TO_BE_REPLACED 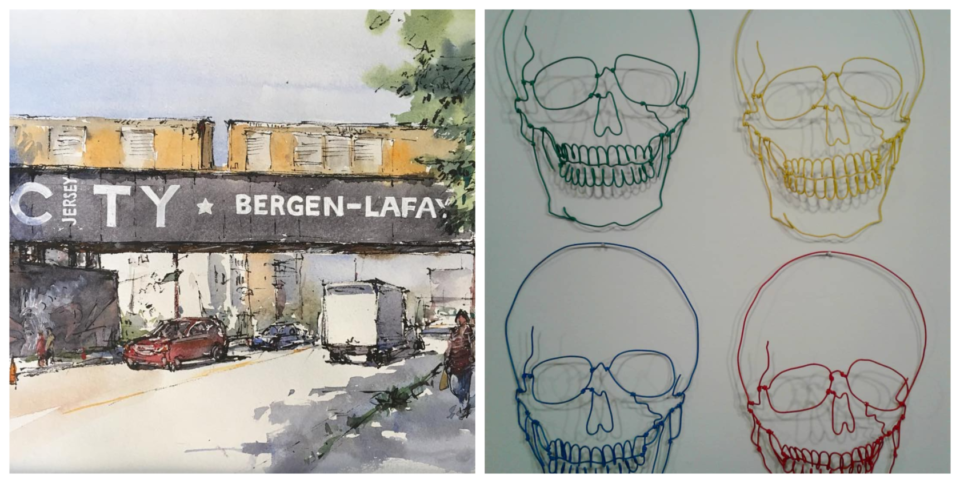 With the new year rolling in, the team and I were brainstorming new ideas for the blog and decided to highlight local artists in Jersey City. Visual art is a big part of Jersey City's culture. No matter where you are, you're likely to see graffiti, murals, or galleries dispersed throughout the neighborhoods. We wanted to do a monthly spotlight on artists in the area to show … END_OF_DOCUMENT_TOKEN_TO_BE_REPLACED 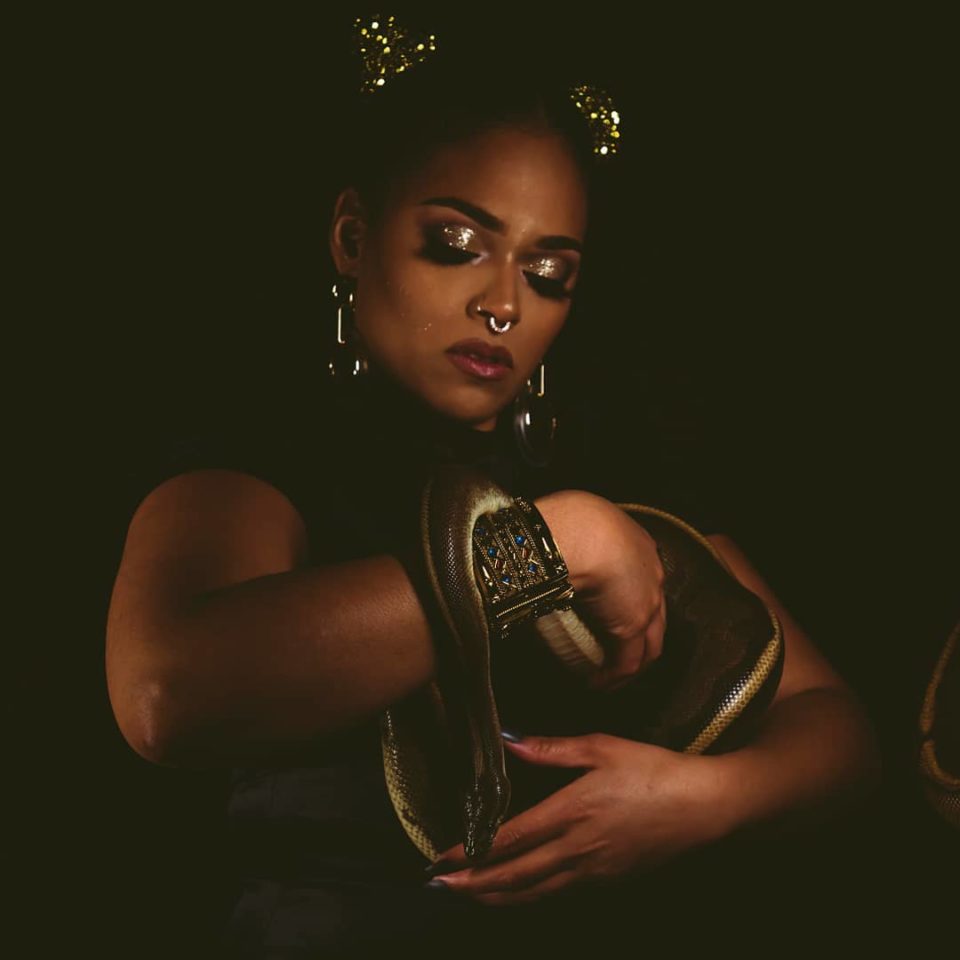 We're kicking off 2019 with some music we've been loving lately and songs that have been shared with us over the past few months! If you want your song(s) included on our next playlist, send us an email at chicpeajchq@gmail.com Stretching – Naja Young https://open.spotify.com/album/67BiWYi7hvGArmlRC9F0Sz?si=pxvN6o9LQXekiDIAKHbLog Released in August, Naja's EP is … END_OF_DOCUMENT_TOKEN_TO_BE_REPLACED