When most people talk about the place where they grew up, they usually have crazy stories about how they had fun hanging out with their friends or doing different things that were specific to their city. However, growing up in my city was very different than what other people experienced. 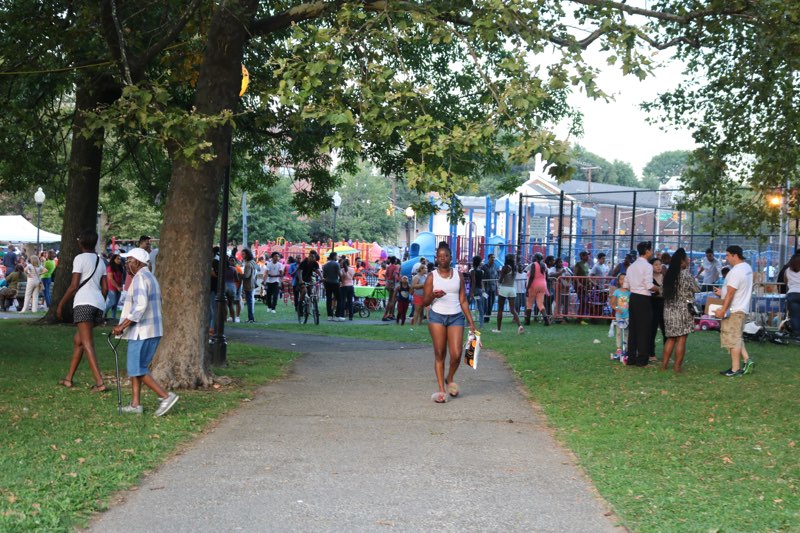 My city is a place where you can speak to a friend one minute and get a call the next minute saying that he is fighting for his life, it’s a place where hearing gunshots ring off is commonplace, it’s a place where the drug dealers are the role models and the kids aspire to be just like them. I was born and raised in Jersey City, New Jersey where you could go downtown and feel like you just stepped into Times Square, but then you could walk over a few blocks and the area might resemble that of the Southside of Chicago or the streets of Compton. As a child, I never saw it like that, though. I saw the place that I called home and would call home for years to come. However, as years went by, Jersey City started to feel less like home and more like a prison. People who once had bright futures traded in their potential for stardom for a life of crime, kids who were once great athletes or talented artists became hardcore drug dealers and committed gang members. 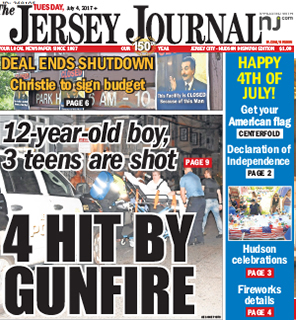 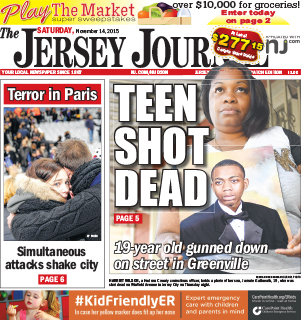 Year after year, the death toll rose due to these changes and while the headlines often read “Jersey City teen killed in shooting,” all I saw were the names of childhood friends who were taken too soon. Yet I could not manage to stay away even when the opportunity presented itself. The city life enticed me and the things that I once resented about the city became the things that made it once again feel like home. As I got older, I became less afraid of the things that made the city so terrifying and more interested in why people thought that the street life was one worth living. So as a teen, I made some regrettable decisions like joining a gang and using drugs, I hung out with some people that I had no business being around, and I dove head first into a life that was not my own, but in doing so I learned some valuable life lessons that would lead to me becoming the man that I am today. It also allowed me to gain a better understanding of why everyone wanted to be gangsters and drug dealers because while I grew up with a mother who was an educator and family in several different fields of work with role models like LeBron James and Barack Obama, who advocated for education and compassion, other kids grew up in the streets with role models like Alpo Martinez and Rich Porter who promoted gang violence and illegal activity. It wasn’t their fault, the street life was all they knew. 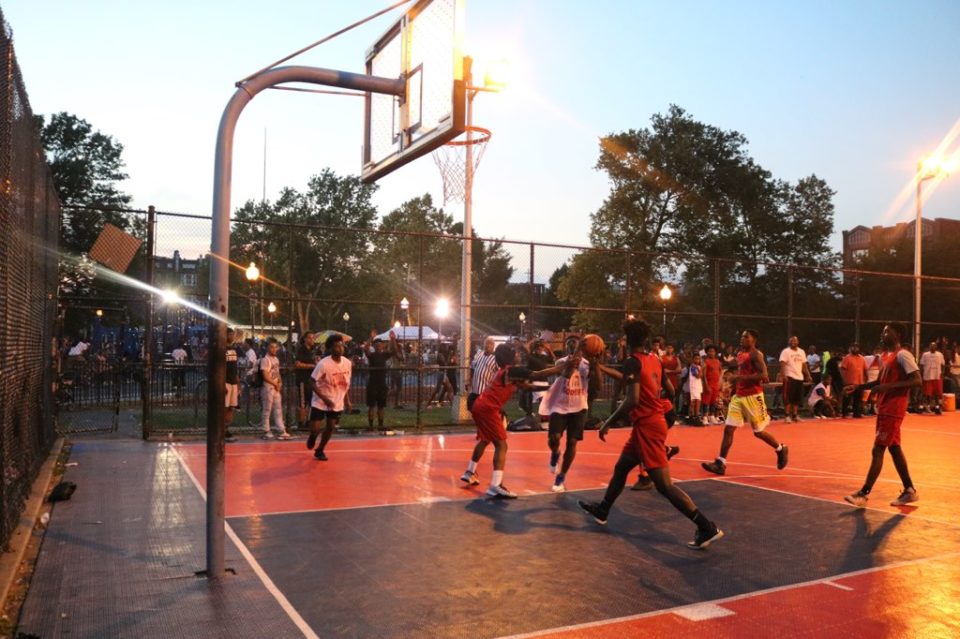 Although we were raised in the same city, we experienced it in completely different ways, saw it from two different perspectives and consequently grew up to be polar opposites despite the fact that we were raised just a few blocks away from each other. However, I believe that there is still hope for this city and the people who reside in it, and that hope lives in the idea that one day we will all be able to see that the life that some of us live will only lead to a jail cell or a plot in the ground with our name carved on it.

Jawan is a young man who was born and raised in Jersey City. His inspiration for writing comes from both his mother, who is a poet, and his life experiences. He is currently pursuing a career in Web / Graphic design and is well into the process of starting his own business. You can check him out on Instagram: @jgrmedia1