Edward Carlson is a Jersey City attorney who just published his debut novel, which has been described as “Delilloan… with a Franzenian interplay of politics and class with hints of the stylistic reportage of Tom Wolfe” (Bill Kelly, Booklist). He began his writing career as a journalist who covered guns, religion and sports (or, as he says, “the American religions”), and after 9/11 he served as a liaison between the city of Philadelphia and its immigrant communities. He started writing novels outside of his career as an attorney, and currently works full-time for a P&I club. He’s also a fellow Eagles fan, and a pretty interesting guy to sit down with over a spicy stout at his neighborhood bar, WÜRSTBAR. We chatted about his creative inspirations, his writing process, and how he got his first novel published.

How long have you lived in Jersey City?

So this is your first novel.

Did you take vacation days to write?

No it was a little bit more than that… I had a startup space on Lafayette Street in the Village and I would go and write the first version of the manuscript from 7 or 7:30 in the morning until 12:00, then I would have lunch, and then I would do legal work from 1:00 to 4:00 or 5:00. And then I spent a number of years just doing my own practice, working, re-writing. There’s been 100,000 drafts of the book. I couldn’t get an agent, nobody knew me. I didn’t go to a fine arts program, everyone I knew in New York was a lawyer… So I worked on the book for a little while and then I put it on a shelf for a year, started the next book. And then I got an e-mail from somebody who said they wanted to see the book.

A friend of a friend of a friend who is a publisher at this company called Skyhorse. They publish a lot of books but they’ll take a couple of risks. Two weeks after my second email I got an email from the editor saying “Who’s your agent?” I was like “I don’t have an agent.” I had an old friend who was an Arts and Entertainment Lawyer, so I had a bit of help. At that point, I’m not in any mood to negotiate a contract. I’m just thankful for the opportunity to publish the book. 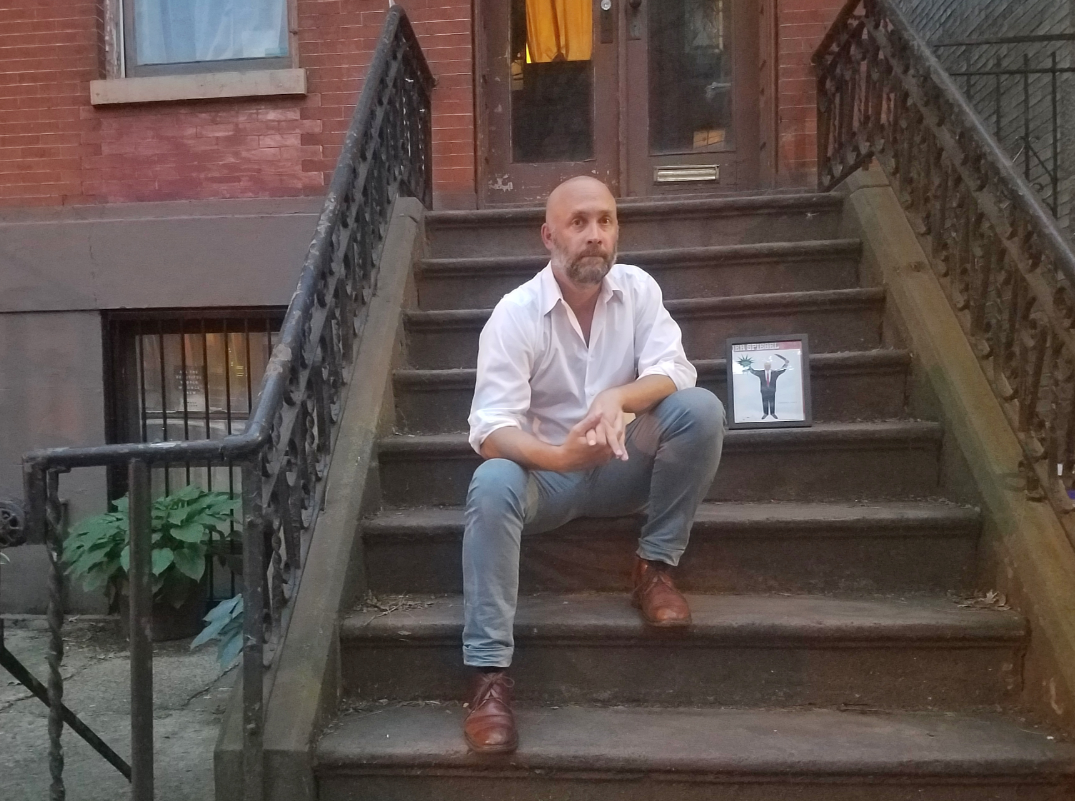 I want to know what authors inspire you. Who do you read?

It’s hard for me to pick one person who’s an inspiration. I read all the time and I’ve always been a reader. Like any white American kid who liked to travel, I always read a lot of Hemingway when I was younger.

I also read a lot of Russian novels. I’m a big Tolstoy fan, I like Bulgakov. I think what’s interesting about this book is that I’m always reading. There’s probably thirty books I read while I’m writing this one. And I think little pieces of all of them kind of seep in.

What is the plot of All The Beautiful People We Once Knew?

There’s a lawyer who’s working at a firm in Lower Manhattan representing insurance companies and he is assigned a case where he has to litigate against the personal injury claims of a man who returned home from working in Afghanistan as a private military contractor. Essentially it’s law firm versus guy in Red State American claiming he has PTSD and the system in which these types of matters are resolved and the economy in this country. But while he’s doing that, the lawyer – whose name is Stephen Harker – starts having a self-destructive affair with his boss’s separated wife.

There’s a lot of mental illness, there’s a lot of how the economy works, New York as this profit-generating machine where everybody’s providing a service in exchange for a profit or a fee. It’s just the city as this entity that makes money and how you get caught in the gears of that. And there’s not a lot of room for compassion or empathy in that. But there is a lot of room for self-destructive behavior, and brunch and cocktails, drugs and sex. But there’s not so much empathy or compassion.

The plot seems like a cool microcosm of that world.

There’s all this shit happening, all this kinetic energy, and there’s behaviors and decisions and options but there’s not much ethics or morality in what anybody is doing. But it’s also a bit of a commentary on the pretentious New York artsy side because the woman he has an affair with is a Bobo (Bourgeoisie Bohemian). He puts his foot into her pond and then you have this hard-working lawyer who’s surrounded by all these East Village pretentious types. So it’s just a Motley mosaic of all kinds of shit. And I just tried to do the best I could to get it all to work together in concert moving towards some destination where the story was satisfying for the reader. I wanted to tell a real story about all this and not just have postmodern structures. I had to blacksmith it into a tool. Whether it was successful or not is going to be subjective. 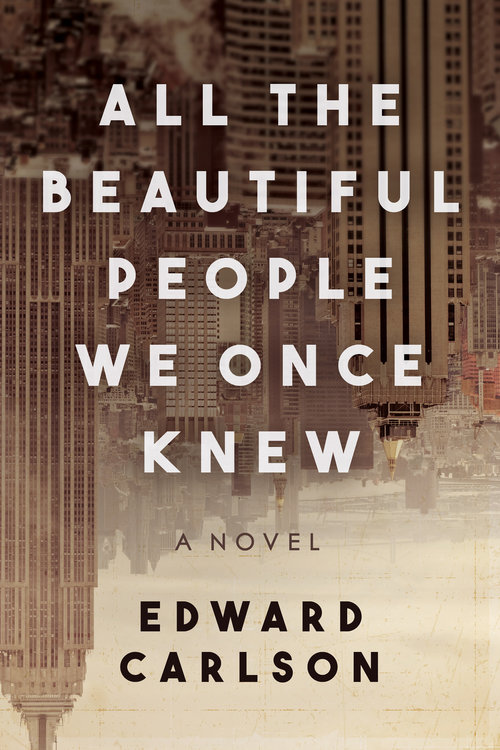 You didn’t want to have this stylistic pretense to how you’re telling a story – you just want to tell a story.

You make the decision. This is your world. You decide where it goes. And I’ve been to bookstores where I try to pitch the book and I can tell they’re looking at me like “here comes another white guy with his story.” But we don’t have enough stories. Do the work to make the story work. Don’t give me some postmodern dribble that gets you a great grade at Sarah Lawrence College. Give me something that you worked on. It’s that part between one-third and seven-eighths that’s impossible to write. You can come out of the gate strong, and finish strong, but it’s that middle part that’s the hardest part. And even now I don’t have faith in two or three chapters in my book, and I feel like I’m jumping over too many cliffs. But I don’t want to read something where it’s like “now you (the reader) get to tell me what you think.”

Do you think that’s what comes after postmodernism? Let’s go back to, like, Victorian storytelling?

Maybe, with a sharper edge – because it’s too aggressive in telling the story. It’s a little like a cocaine rush. You jump in and you read it and you put it down four days later and you’re done. The book is a rush. If you had a flight from New York to Hong Kong, it’d be your perfect book.

Alright, I’ll get your book and then I’ll go to Hong Kong. So, what was the research process like?

It’s what I did at work.

What about the PTSD part of it?

I spent three or four years litigating cases against guys returning home from Afghanistan that had PTSD.

So your attorney career is informing this novel.

Yeah. One of my big struggles in the book is not to make it too autobiographical.

Do you think you succeeded?

Umm… I can successfully say that I tried.

That’s a good answer. Is there anything else you want to say?

What I think is important is that Jersey City is a good place to do this type of work. I’m a big proponent right now of the fact that if people are going to be artists, they have to have jobs… and I think Jersey City is a good place to be able to make your art, be creative, and also have a little bit of space to breathe. It’s not perfect, but I think it’s a very good environment to carve out that time and space.

All The Beautiful People we Once Knew is available at Word Bookstore (123 Newark Avenue).

To read more about Edward Carlson, visit his website.