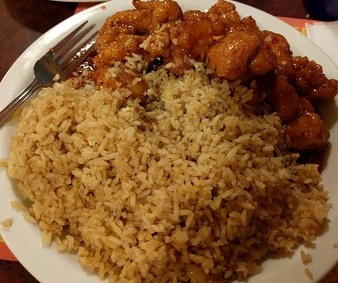 A blurb about my background: I come from a West Indian/Guyanese background centralized around Indian culture. While my parents were both born in Guyana, I was born here in Secaucus, NJ. Bits and pieces of Indian culture seeped into my persona from a very young age. Only yesterday, my mother told me a story about when I was five.

You never used to like watching Indian movies. I had to properly train you because every time I would put one on, you would cry and go to sleep. Eventually, you started liking Indian movies, and look at you now. I think I did a good job.

-My mother’s comment after I told her that I only had Indian songs on my playlist.

I’ve never watched iCarly, Victorious, the Jonas Brothers, or any of those other shows people of my age had grown up with. My world was overrun with fictionalized ideas of romance, slapstick comedy, translating sentences from another language, catchy foreign tunes, and songs appearing on the screen every ten minutes, Up to third grade, I had no idea that the American entertainment industry existed, as I had not listened to American music either. 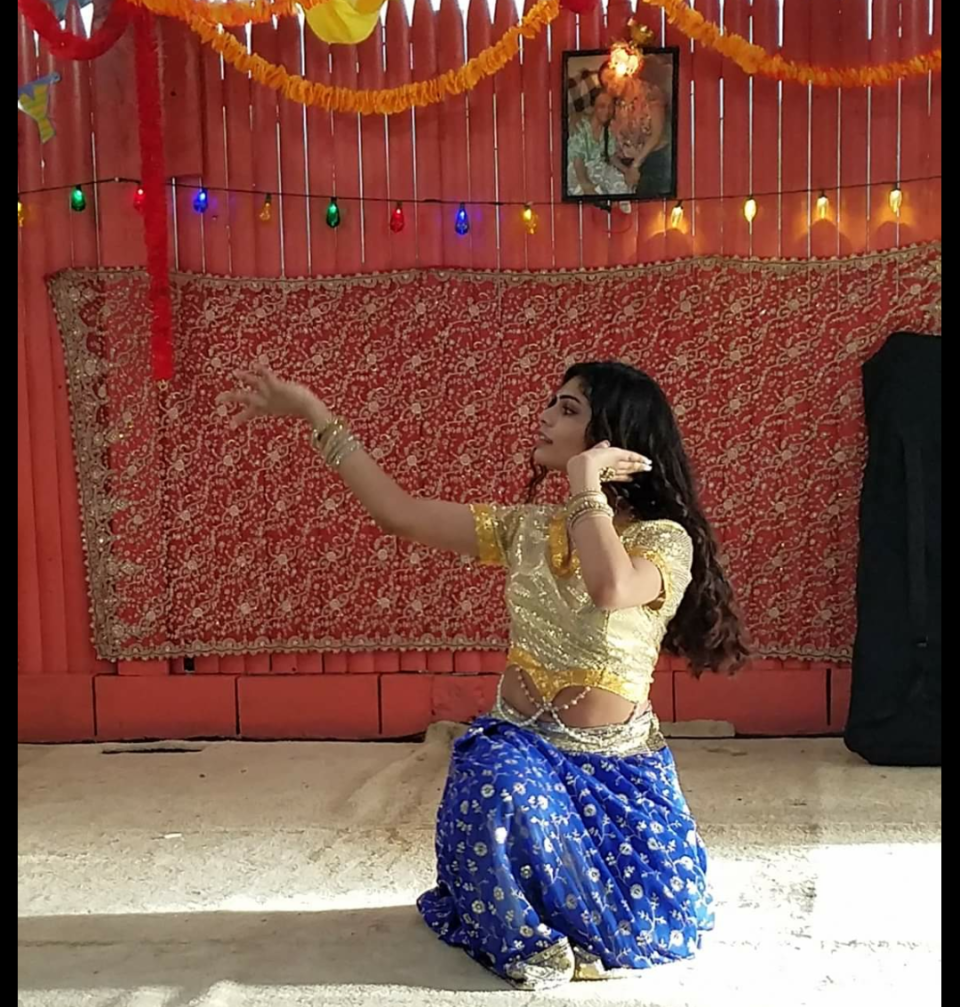 But that’s beside the point. My induced love for Indian cinema soon influenced other areas, including the performing arts. Anyone who watches Indian films knows for a fact that many of the scenes are highly dramatized and as such, the actors are amazing at their job. This sparked a desire in me as a preteen to one day become a famous Indian actress. By this time, I already knew how to sing (thanks to my mother enrolling me in vocal classes) and dance (thanks to my mother wanting me to dance like the actresses on the screen). In short, I had all the qualities to become a decent actress, however, when revealing my desire to my mother, it was then that I realized what the definition of being Asian really meant.

My culture had been a major part of my life for as long as I can remember. No matter how much awards I won for dancing, I could not tell my friends because I was afraid they would think me being an Indian dancer was weird. Telling them about winning the title of Diwali Queen for two consecutive years also proved difficult. It was if I had been misplaced; an alien in a world full of “normality.” 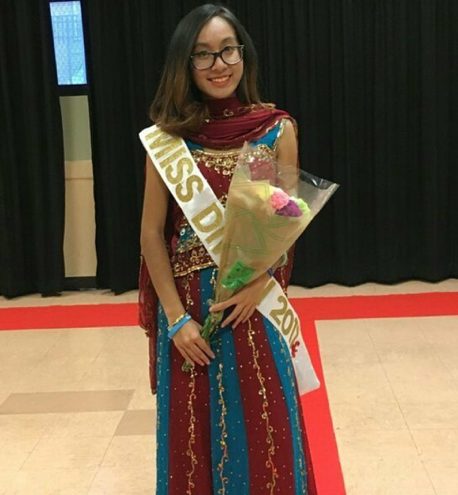 A picture taken of my friend when she won the title of Miss Diwali at a school function.

It was only when I reached my adolescent years when I realized how welcoming and accepting the community of Jersey City was. Attending one of the most prestigious schools in the nation, I met individuals who had faced the same issues growing up as I had.

Hi, my name's Priya. I'm an aspiring pediatrician just looking to spread a little positivity in the world. I absolutely love writing and hope to publish a novel someday! Whenever I'm not writing, I can be found dancing, playing fetch with my three-month-old puppy, watching Netflix, or volunteering at the local hospital. I dream of traveling the world someday and just bringing a smile to a child's face.