Whether you’re from Jersey City, New York, or somewhere in Wisconsin, you’ve heard of the Statue of Liberty and more than likely know that it’s located in the Hudson River. However, did you know the Statute of Liberty is part of a 3-way architectural triangle called The Historic Trilogy, which includes our very own Liberty State Park? 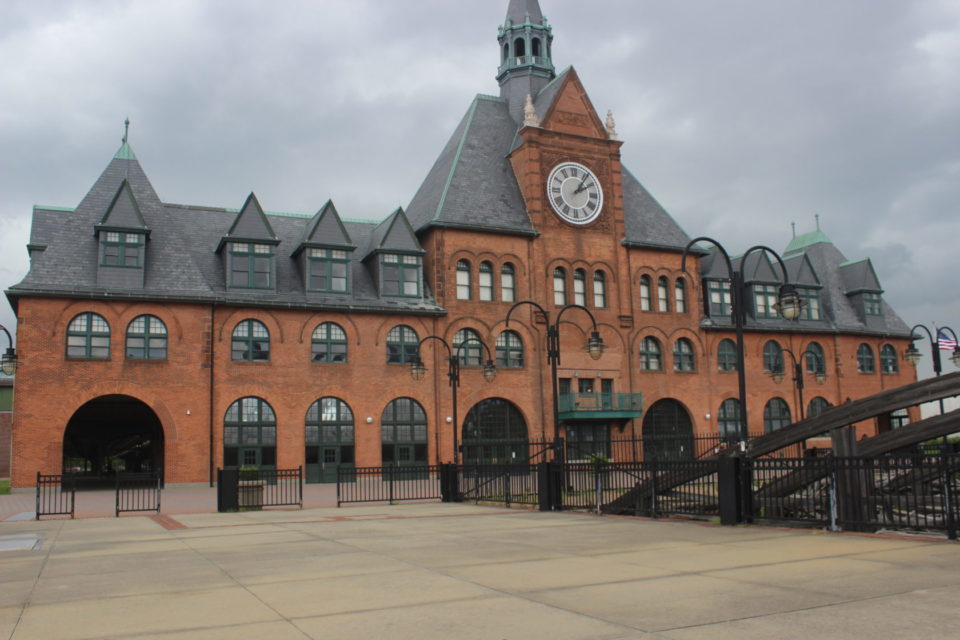 Now of course, it doesn’t include the entire Liberty State Park, but rather the Statue of Liberty, Ellis Island and the Central Railroad of New Jersey Terminal. 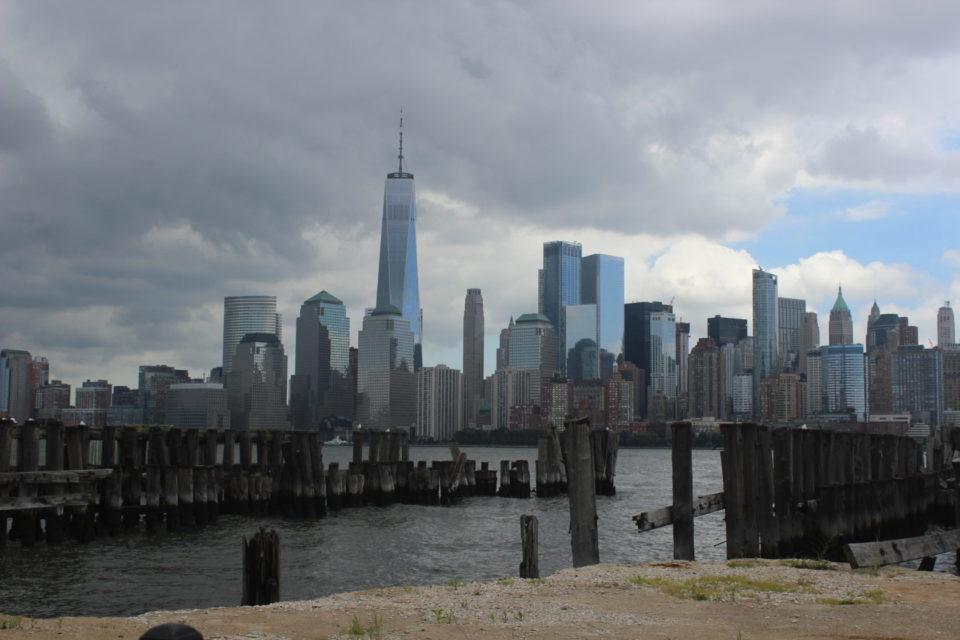 You might recognize the Terminal as the iconic place where we host our Terminal of Terror Halloween party. But there’s so much more meaning to the building than that. It was once a major hub of transportation not only for migrating immigrants, but also for everyday people like you and me commuting to work in the city. 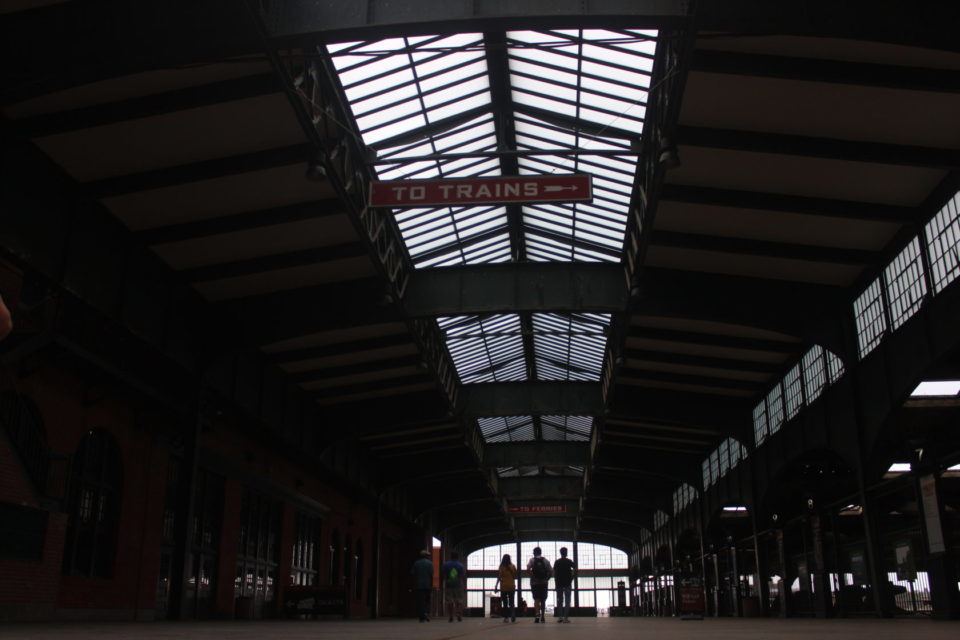 It is estimated that some 10.5 million immigrants came through Ellis island and it’s easy to imagine how horrible conditions might have been. However, as we learned on the tour, it wasn’t all bad. The food given to guests was often too rich compared to the diets most travelers were used to and they would often get sick from all the heavy food. 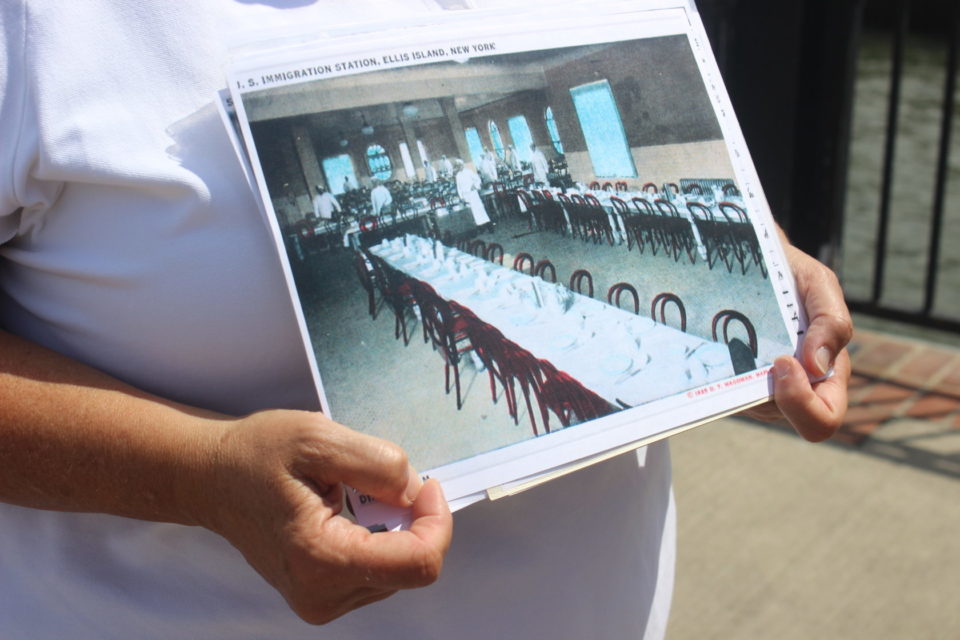 Beds were provided to overnight guests and we even got to see old pictures and postcards from when the railroad was in full use. 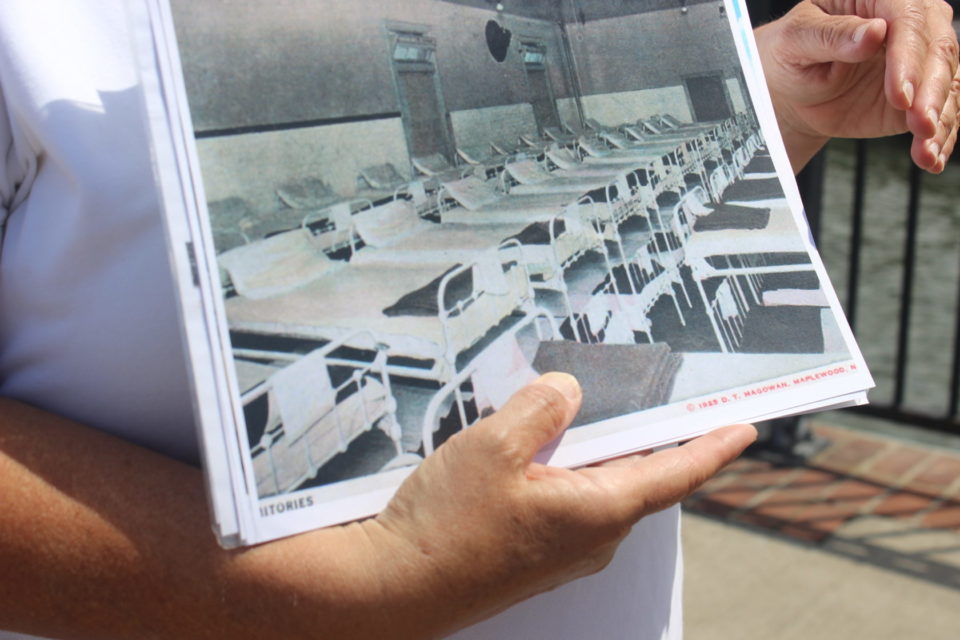 As most people know, the Statue of Liberty was a gift from the French; however, the US had to fund the base of the statue. While on the tour, it was expressed that this represented how the US and France were allies in 1776. 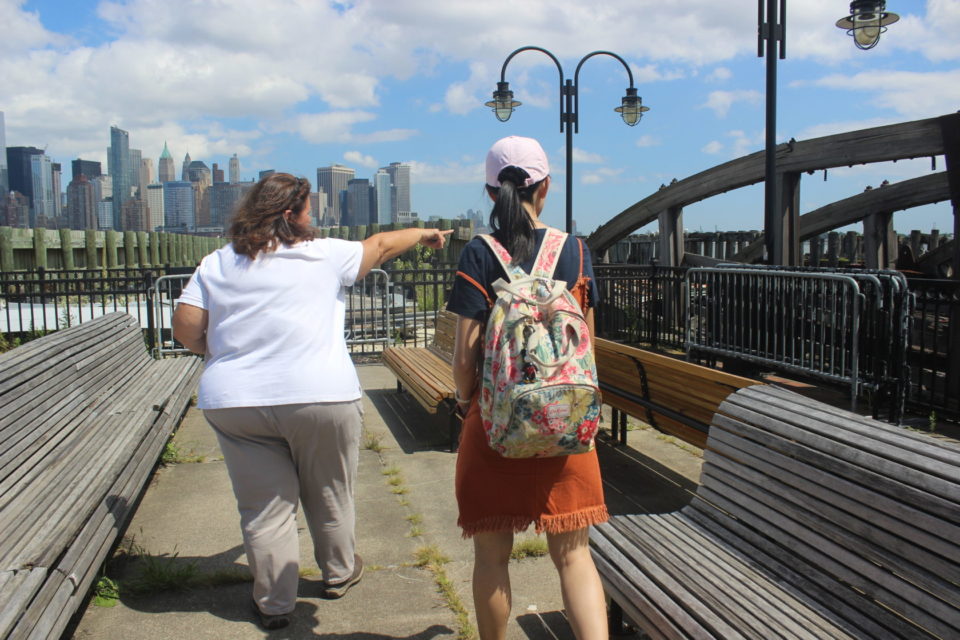 It’s always a pleasure to be able to learn about the city I was raised in. There’s so much history here and I know that this tour only touched the surface. 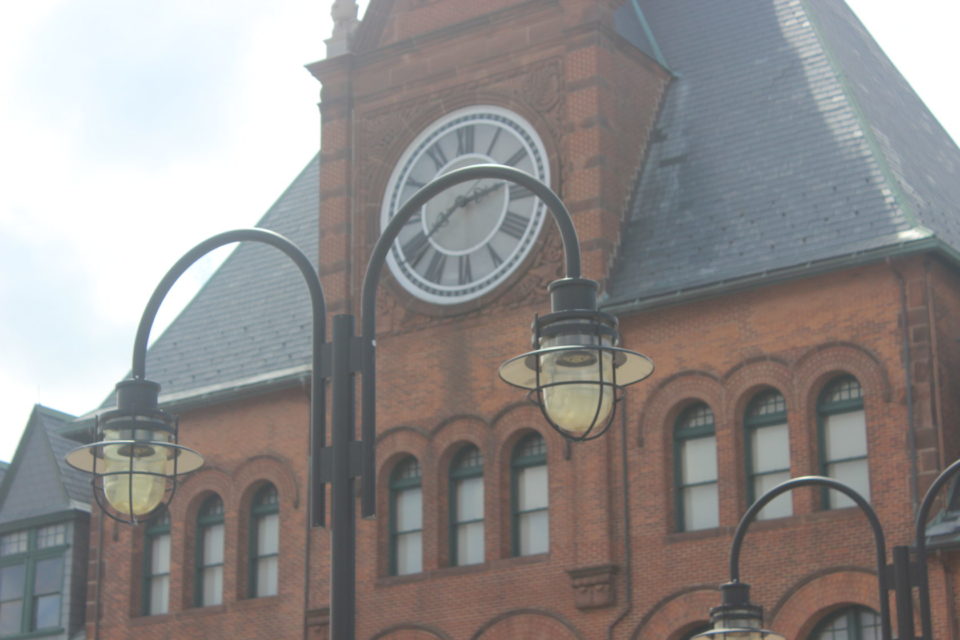 For more information on The Historic Trilogy or other tours led in Liberty State Park, please visit their website and their Facebook page.