Testing will begin tomorrow @ 9:30. There will be 2 locations: 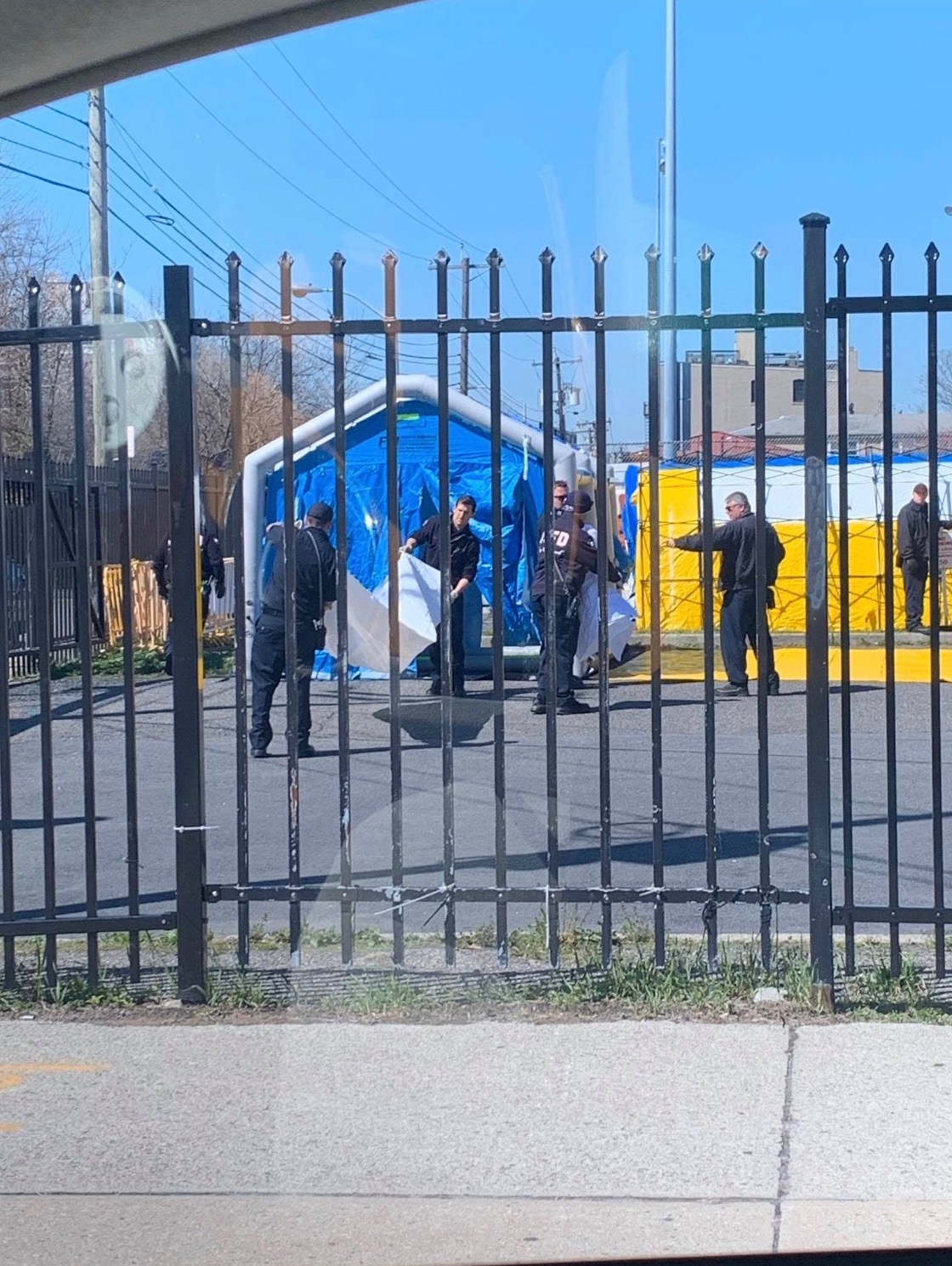 We will now have access to greater essential federal support to help us through the #COVID19 emergency.

I'm grateful to @realDonaldTrump, @VP, and @fema for their support of our response & recovery efforts. 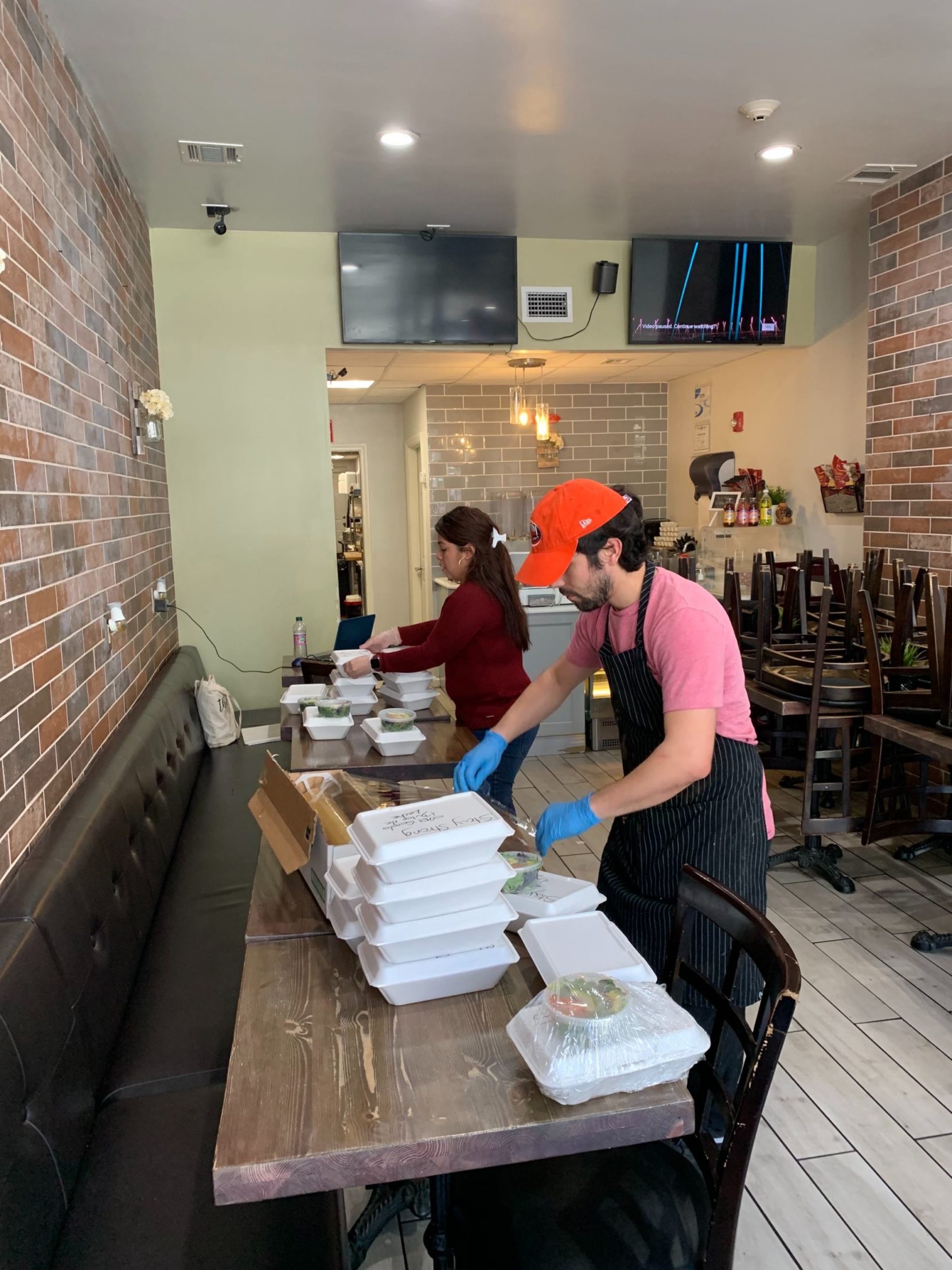 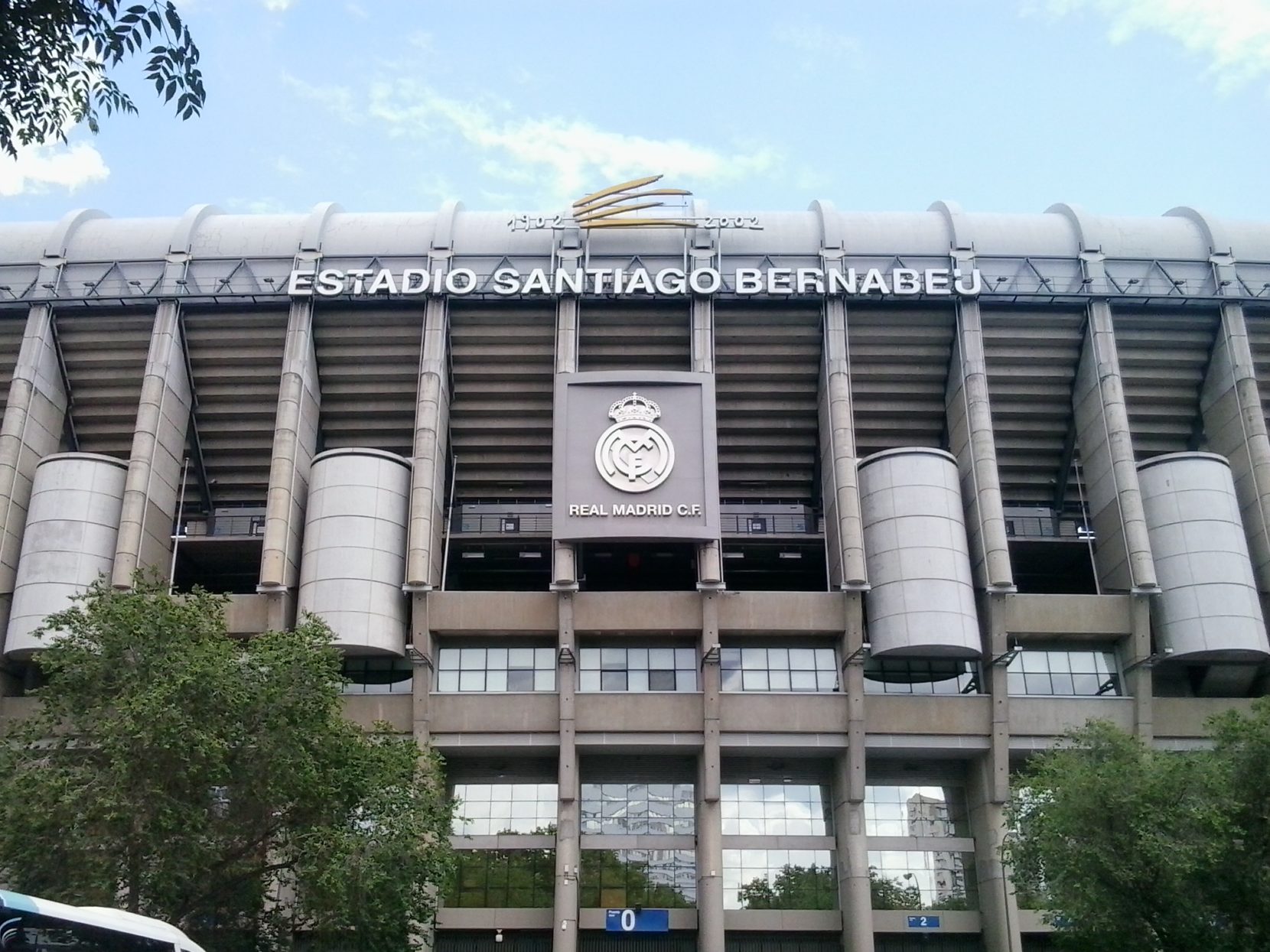