It’s World Oceans Day on June 8th, and I’m sure we’ve all seen the countless videos of literal tons of plastic floating in our oceans and the animals who’ve been found with plastic around their bodies or inside their stomachs. Celebrate World Oceans Day with these tips to keep our oceans from getting worse. It’s all about sustainability.

Admittedly, it’s easier to just buy a bottle of water and toss it, but plastic can take 400+ years to decompose. Minimize the amount of plastic waste you accumulate by using a reusable water bottle. All those plastic iced coffee cups can also be replaced with a reusable cup. Starbucks sells some cute ones and you get 10 cents off your order when you use them, but you could easily find reusable cups at Target or Walmart. When buying groceries, bring reusable bags (you’ll have to start using them with you starting June 28th in Jersey City, as the plastic bag ban will be in effect). 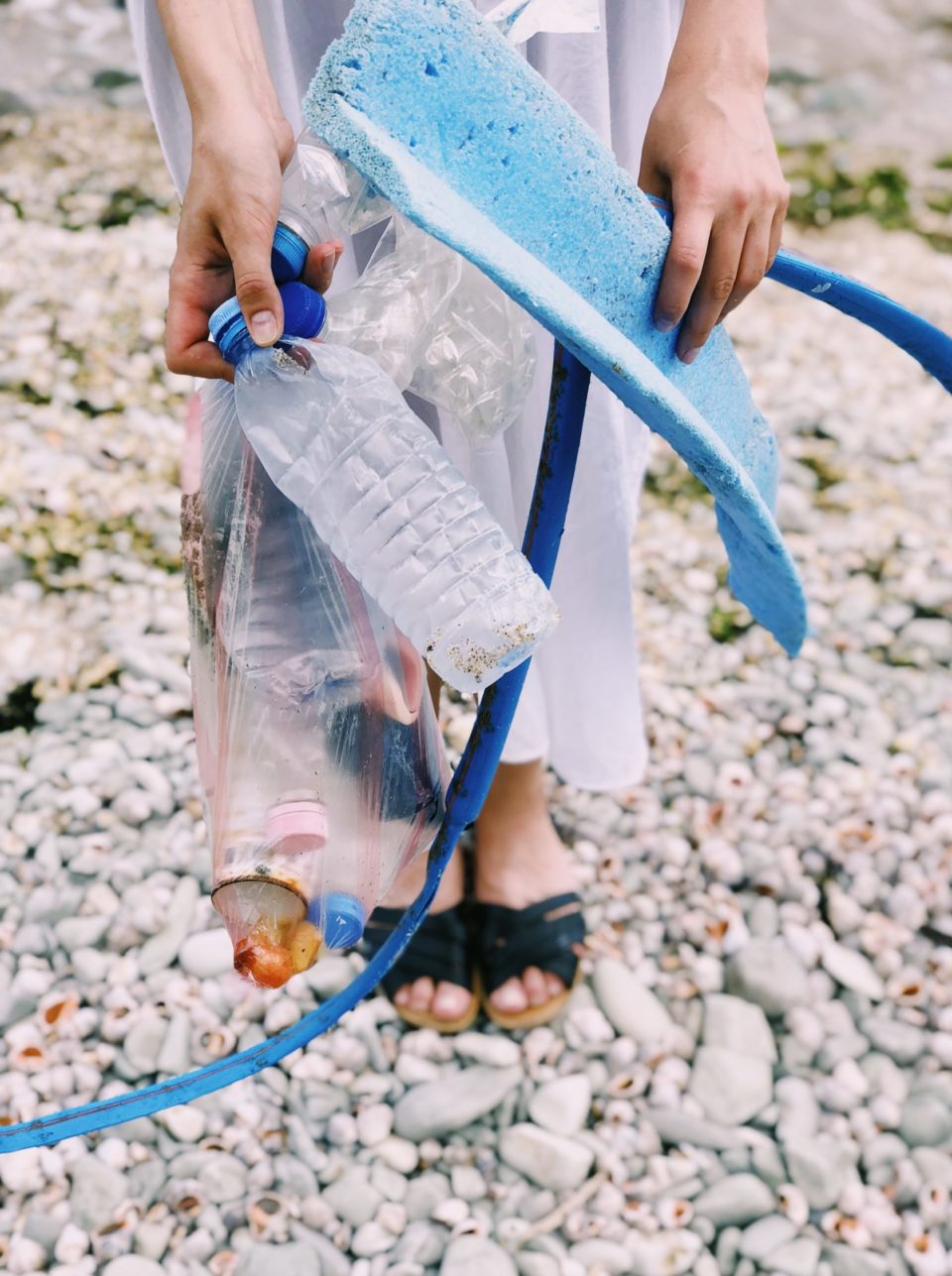 That means stop throwing things out of your window while you’re driving, throwing little receipts on the floor when you don’t need it, or leaving trash on the beach. Trash makes it way to our waters, and Jersey City is right along the Hudson River. The trash in our rivers makes its way to our oceans, and the cycle of trash accumulation and slow degradation begins. Just use a garbage can or recycling bin.

Fun fact: Bottle caps are one of the top pollutants in our oceans.

The greenhouse effect affects the oceans tremendously since the heat gets trapped in the water. It’s difficult for ecosystems and ocean life to survive if the temperatures rise. You’ve heard it all before – carpool, turn off the lights if you’re leaving the room, take shorter showers. I wrote a whole list of ways to reduce your carbon footprint two years ago. Just be conscious of the amount of resources you’re using and what you’re putting out there.

Slow down on the fish

Fishing gear is a big water pollutant, with at least 640,000 tons of fishing gear dumped into our oceans yearly. Overfishing in itself has caused the decline of ocean wildlife populations, and the demand that comes with seafood consumption is what leads to the constant fishing. It’s a vicious cycle. Some people are trying to get driftnets banned, which could be a good first step.

Taking individual steps toward saving the planet is helpful, but a significant chunk of greenhouse gas emissions come from corporations. Agribusiness is one of the biggest threats to our waterways. It gets so much deeper than plastic straws.

Participate in a local coast clean-up 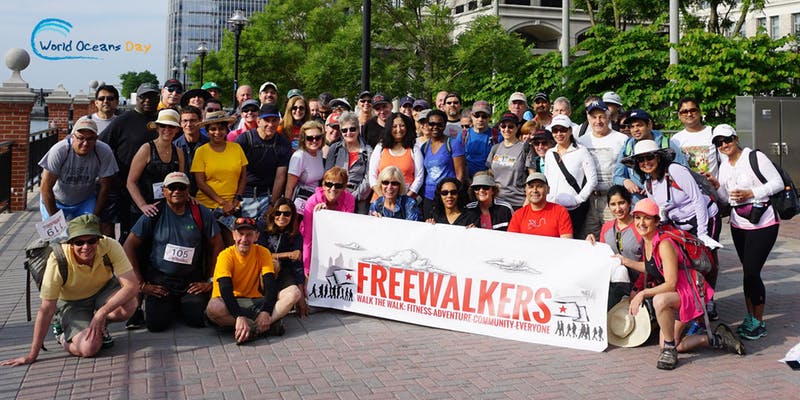 As part of the several events for World Oceans Day, there’ll be a walk along the Hudson to clean up waste. It starts at 7:30 AM at Exchange Place and will continue in a 30-mile loop with a clean-up at Liberty State Park, Caven Point, and the Weehawken Recreation Area. There’ll be a completion BBQ in Liberty State Park behind the Statue of Liberty. You can find more details and register on benatural.world/wodnyc2019.