Every month we will be sharing stories that were submitted to us by readers, friends and maybe from my own experiences dating in the modern digital world. The stories are told in the first person a la Carrie Bradshaw and some details have been altered to protect the people in these stories.

I wanted to pick up a new hobby and really like the look of tennis gear, so I decided to hire a tennis instructor. I figured it would be the perfect thing to do on a summer weeknight in Jersey City. A friend of a friend recommended James, a tennis pro from LA who was here in Jersey City for the summer. 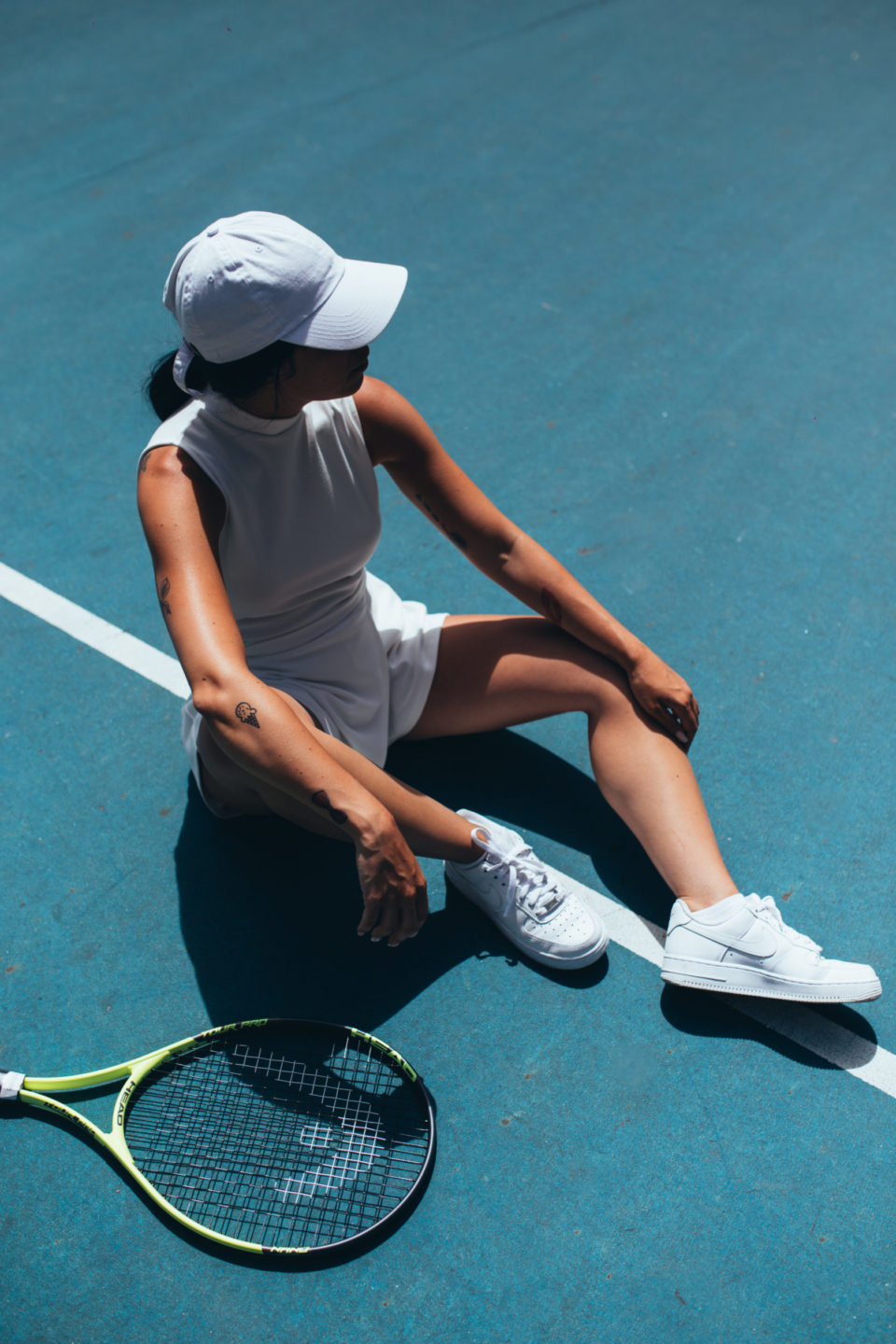 I arrived to the Hamilton Park tennis courts on a beautiful Sunday afternoon.

While getting my stretch on, I hear someone call my name. I turn around and gasped. There, standing right in front of me, was the most beautiful specimen of a human being I have ever seen in my life. I am talking Brad Pitt circa Fight Club, Ryan Gosling circa The Notebook.

Fuck my life. It was hard for me to act normal at first because I don’t think I’ve ever even spoken to someone so fucking hot in my life. But I played it cool He was impressed with my physique, which made me giddy like a 17-year-old girl.

The thing is, I knew James was definitely out of my league and didn’t stand a chance. I’m hot, but not THAT hot. So after our first class I let the fantasy in my head go and focused on the task at hand, learning tennis. I shall not let pretty boy distract me from my goals. 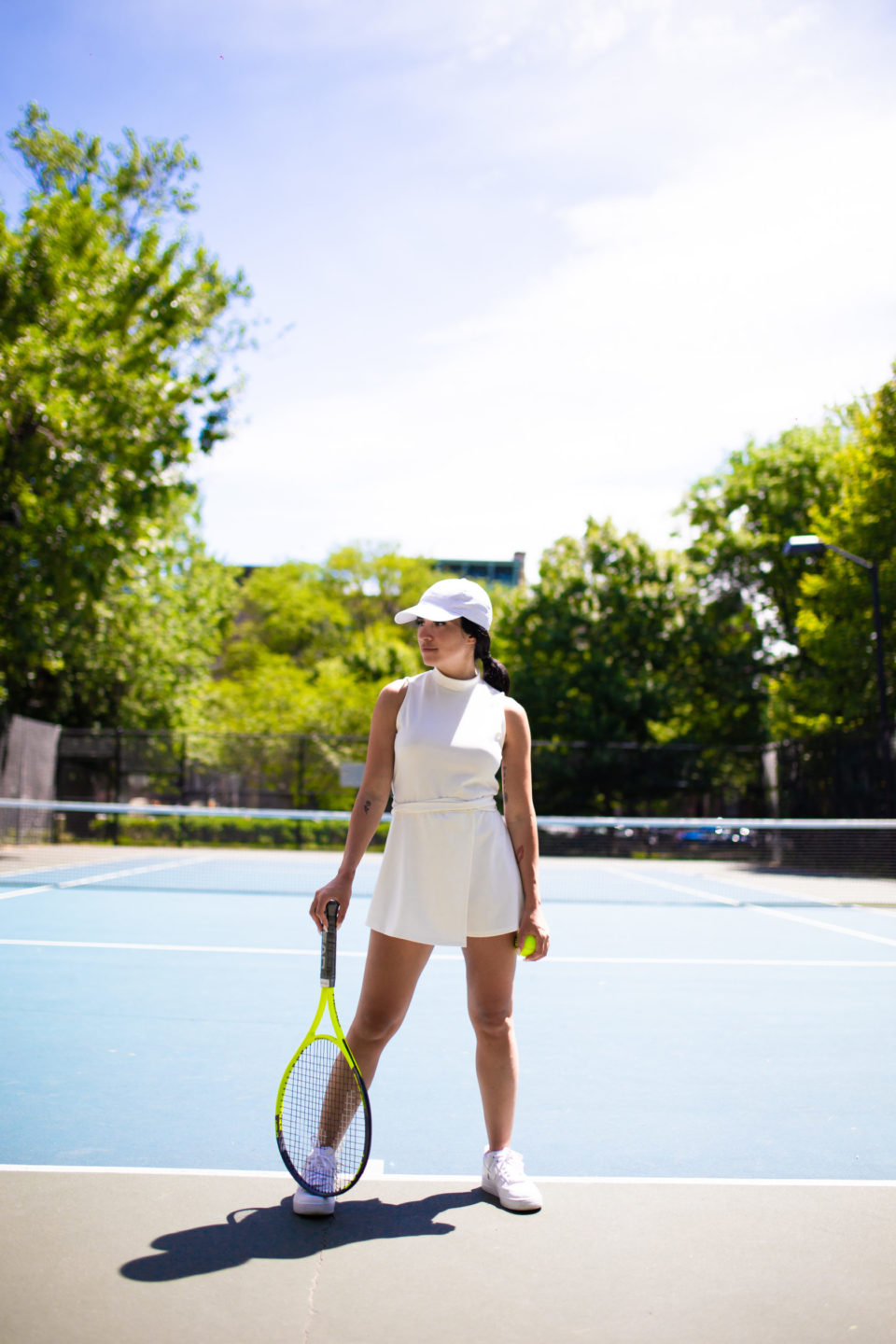 James was attractive and had an outgoing personality, but he was definitely not someone I would see myself hanging out with. He clearly knew he was beautiful, constantly touching his hair or looking at himself in the mirror (I guess I would to, if I looked like that) but that shit gets old after a while.

If you find yourself in a situation where you are interested in someone who is out of your league, don’t act like it. Confidence is EVERYTHING. If you walk around like you’re a Victoria Secret model or a sexy athlete (for the dude), you will most definitely attract who might be more attractive than you. As cliche as it sounds, if you have a good personality, you’re funny and outgoing, that shit goes a long way.

After a few tennis lessons, I noticed he started to flirt with me. I have a naughty sense of humor and said something about possibly not wearing any underwear and it triggered him. The flirting became more and more intense. And my reaction was like, “Who, me?” and would look back to see if Adriana Lima was standing behind me. While instructing me, he started to touch me flirtatiously. I felt like I was in a movie. 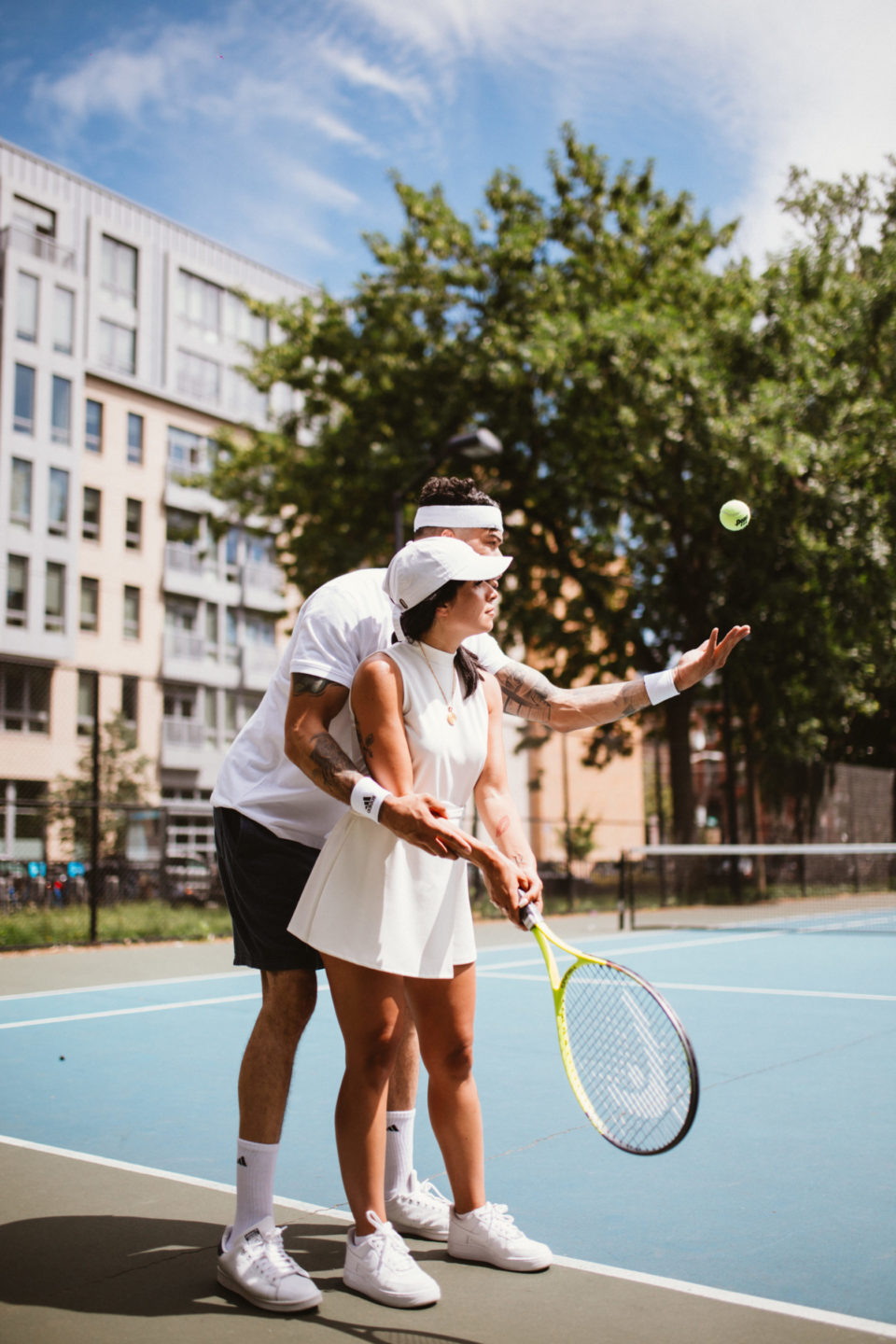 Then one day, we were on the sidelines drinking water and we had a moment, and he kissed me. I remember while kissing me all, I was thinking was OMG OMG OMG OMG my friends will never believe me.

We made out a little, and would continue to make out in the following two sessions. 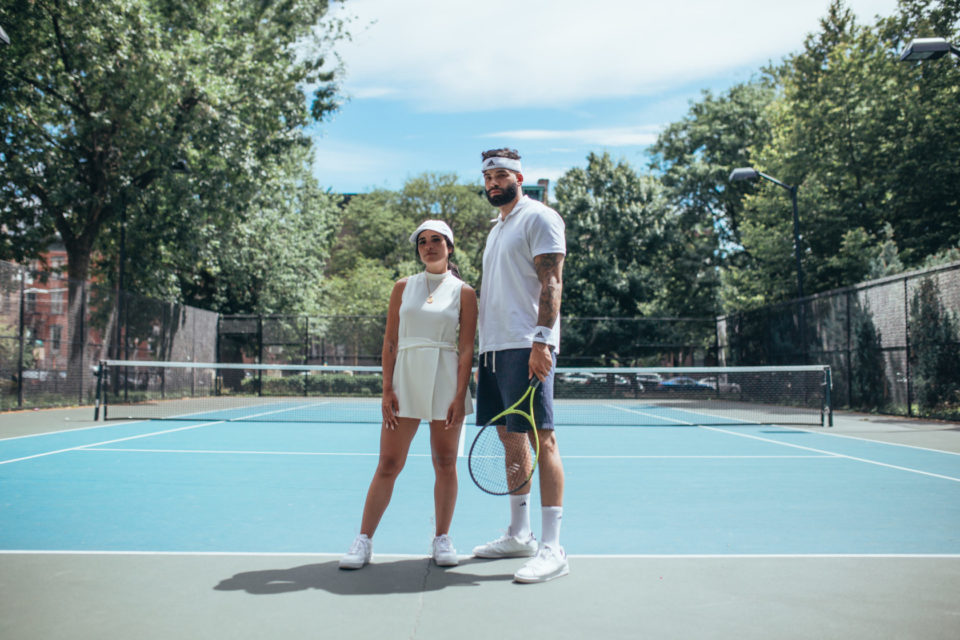 One session, it started raining out of nowhere so we ran to his car. We started making out heavily and I invited him over. We got to my place and started hooking up right away. I couldn’t believe it. I was almost scared to touch his perfect hair for fear of ruining his hairdo. We had sex.

Yup. No one can look that perfect and not have short comings. No pun intended.

Missy Elliot’s song One Minute Man started playing in my head and I almost burst laughing. James quickly said, “Oh I don’t know what happened, this was too exciting, and the last move you did….finished me.”

Why did I forgive him

A) Because I was pleased with myself?

B) Because he looks like Brad Pitt circa Fight Club?

The answer is A. It’s always good to know that you know your way around the bedroom.

Anyway, I really hoped it was a freak accident that he came so quickly, that I was indeed a vixen in the bedroom and he didn’t expect it from someone who was an 8 at best.

I was wrong. Funny enough, our next tennis lesson got rained out (the universe is weird like that). We hooked up again.

DAMNIT UNIVERSE. WHY MUST YOU BE SO COLD.

So that was it.

I actually felt bad for the guy. How could you be so gorgeous and so blessed with the looks of a Ken doll, and not be able to perform in bed? It’s the most ironic thing ever! It’s like rain on your wedding day, it’s the good advice that you just didn’t take.

Two weeks later, James had to end his Jersey City stint early since he had a job offer in California.

Shout out to the universe for that one.

Do you have a dating story to share? email us at info@chicpeajc.com