About Vincent The Owl

Building his reputation in Jersey City, he gained a following by performing, releasing a ton of free music and flooding the internet with videos of him and his alternative hip hop crew, OWL [Operate With Liquor] running around the streets causing ruckus at your local pub or freestyling outside the corner store all hours of the night. With Webster Hall, Bowery Electric, Lit Lounge and almost every JC music venue staple under his belt, Vincent's [and OWL] live performance is more like a hardcore show but in a hip hop sense. 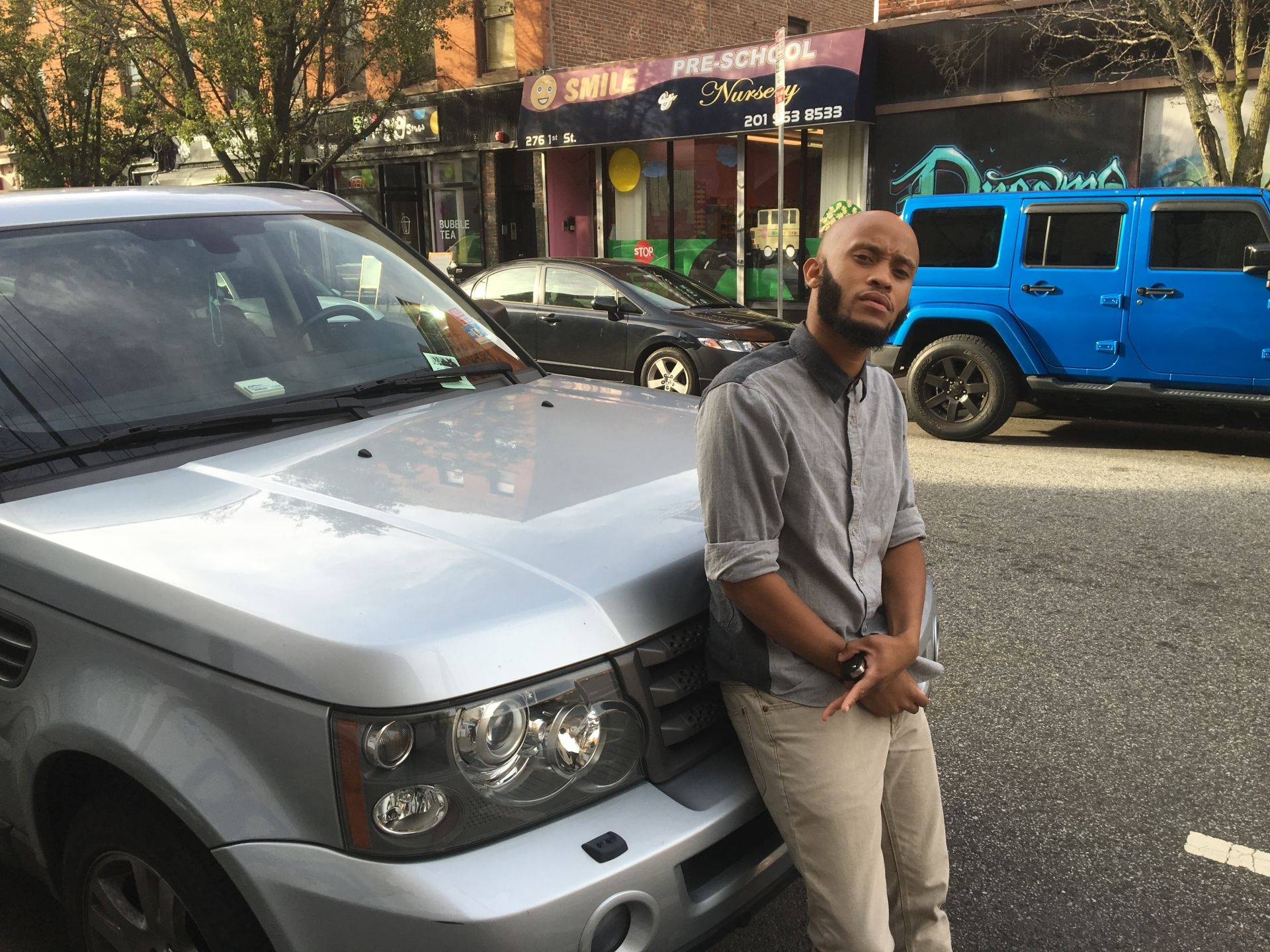 Jaye Gems and I met through the local Jersey City rap scene and show circuit a few years ago. We shared the same bill many times, last being the Unlimited Everything Chilltown tour with June And The Pushas that benefitted JC's Sacred Heart Elementary. Jaye opens up about his past as a wild child and getting arrested, about being a father of two and the challenges … END_OF_DOCUMENT_TOKEN_TO_BE_REPLACED Jersey City rapper Lil Steez has developed quite an online fanbase of raps new generation of turnt-up youngins with his ultra-catchy hooks and laid back verses. The 19-year-old Jersey City native has over 100k listens between the six songs he’s uploaded to Soundcloud in the past three months including a collab with Houston’s own Ugly God. Steez hasn’t … END_OF_DOCUMENT_TOKEN_TO_BE_REPLACED Clinton LG and I met about a year ago on a Brooklyn rooftop party kicking each other verses back and forth in a cypher. A few days later I asked Nizz Sentine, our mutual friend, where I can find his music and since then I've been checking up on his releases and moves. You can feel Clinton's newest track, "Pearls," beat in your chest. His laid back, let the first … END_OF_DOCUMENT_TOKEN_TO_BE_REPLACED I've been wanting to sit down and hear Melody Arkitect's story for a while now. Alex, a twenty-four year old Jersey City MC, producer, and full time student at SAE Institute studying Audio Technology, was diagnosed with cancer in 2012. Despite his unfortunate condition, M.A. is one of the most enthusiastic and uplifting people I've ever met. We had to keep our meeting short … END_OF_DOCUMENT_TOKEN_TO_BE_REPLACED In nearly every track, Quinn boldly starts it off by yelling a "Jersey City" or "201" so sincere and rugged you can  smell and hear the sizzle of a White Mana burger through the recording. Considering the recognition and esteem he gets from fans and other Jersey City rappers, he is the epitomy of a JC emcee. Quinn and I met around 5 years ago working at the same restaurant. … END_OF_DOCUMENT_TOKEN_TO_BE_REPLACED Last week I posted that we were looking for new contributors. I've been particularly on the hunt for a hip hop writer for months. When Vincent, The Owl approached me about doing it I was ecstatic. What better person to write about the JC hip hop scene then someone who is part of it. His first interview with local artist Micah Write, exceeded my expectations. Welcome to the team … END_OF_DOCUMENT_TOKEN_TO_BE_REPLACED